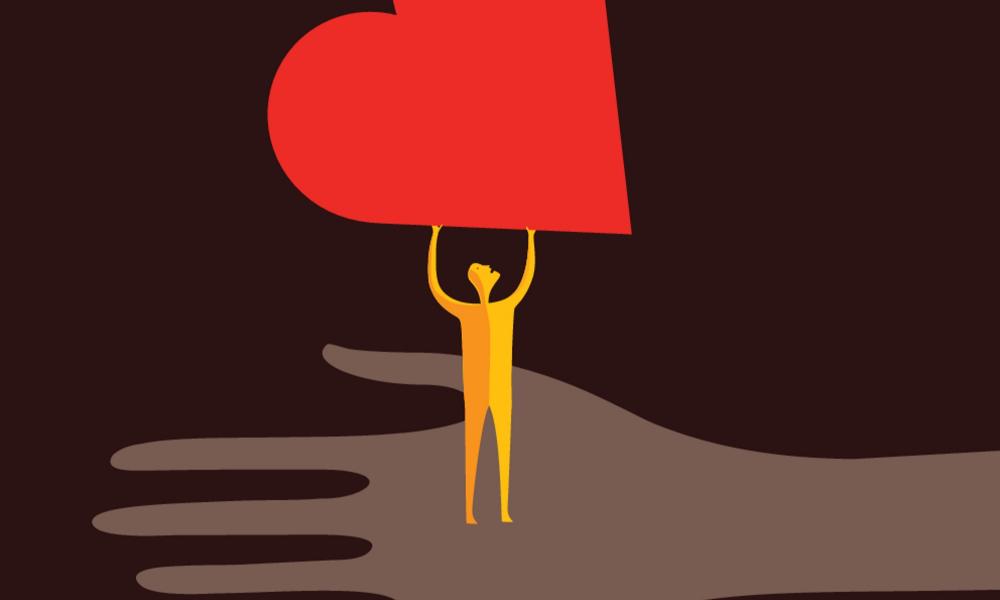 Make this year a stewardship year

The University of Notre Dame recently released a study of Catholic financial giving. One finding was that Catholics are not nearly as generous as members of other religious traditions. Nonetheless, those Catholics who make a conscious decision to give more money and who follow a regular system of doing so give much more away than Catholics who do not follow such a plan. You might say, OK, that seems pretty obvious. The study also noted that those Catholics who make such a plan are most likely to do so based on a set dollar amount rather than on a percentage of income (which is traditionally called tithing). This also sets Catholics apart from other religious groups where tithing is quite common.

A recent book by Michael White and Tom Corcoran, Rebuilt, about their hard work and God’s grace in rebuilding the Body of Christ at their parish in Baltimore, has a section on giving entitled “Don’t Rob God.” What a great title! They cite the Prophet Malachi (3:8b-10):

And you say, “How have we robbed you?” Of tithes and contributions! ... Bring the whole tithe into the storehouse ... try me in this, says the Lord of Hosts: Shall I not open for you the floodgates of heaven, to pour down blessing upon you without measure?

The authors also note that Jesus talked a lot about money, mostly that we need to beware of it becoming our master. St. Paul also talked about money in chapters 8 and 9 of his second letter to the Corinthians when he was raising a collection for the Church in Jerusalem. At one point, Paul writes: “Each one must do as he has made up his mind, not reluctantly or under compulsion, for God loves a cheerful giver.” (2 Cor 9:7) The key to all of this is that if we are to be real disciples of Jesus Christ, we have to share what is of great importance to us, and that usually includes our money.

Many years ago, I decided to tithe 10 percent of my pre-tax income. In fact, some years after that decision, I decided to increase that tithe to 15 percent. I did this because I really believed that God deserved that part of my life as much as any other part of my life. I also believe God does love a cheerful giver and that God is never outdone in generosity. I did not want to give God the dregs or what was left over, but, rather, a real substantial portion.

Another reason for any gift of ourselves is to express gratitude for God’s many blessings upon us. King Melchizedek of Salem blessed Abraham after a battle, and, in return for the blessing, we are told: “And Abram gave him a tenth of everything.” (Gen 14:20) This is the origin of the teaching on tithing. Jesus, while condemning the Pharisees, also commends the tithe: “But woe to your Pharisees! For you tithe mint and rue and every herb, and neglect justice and the love of God; these you ought to have done, without neglecting the others.”(Luke 11:42) Gratitude, love of God and love of our neighbor should motivate us to give at least a tenth.

The Catechism (2043) reminds us that one of the precepts of the Church enjoins on us as a Christian duty the gift of our treasure: “The fifth precept (‘You shall help to provide for the needs of the Church’) means that the faithful are obliged to assist with the material needs of the Church, each according to his own ability.”

Thus, my sisters and brothers, we do not give of ourselves simply because others have a need, though that is important. We give primarily because we need to give, we need to share what is ours, for, in the end, we know nothing is really ours. All is grace. All is a gift from God.

Bishop Earl Boyea is the fifth bishop of the Catholic Diocese of Lansing.