GROW as a disciple of Jesus 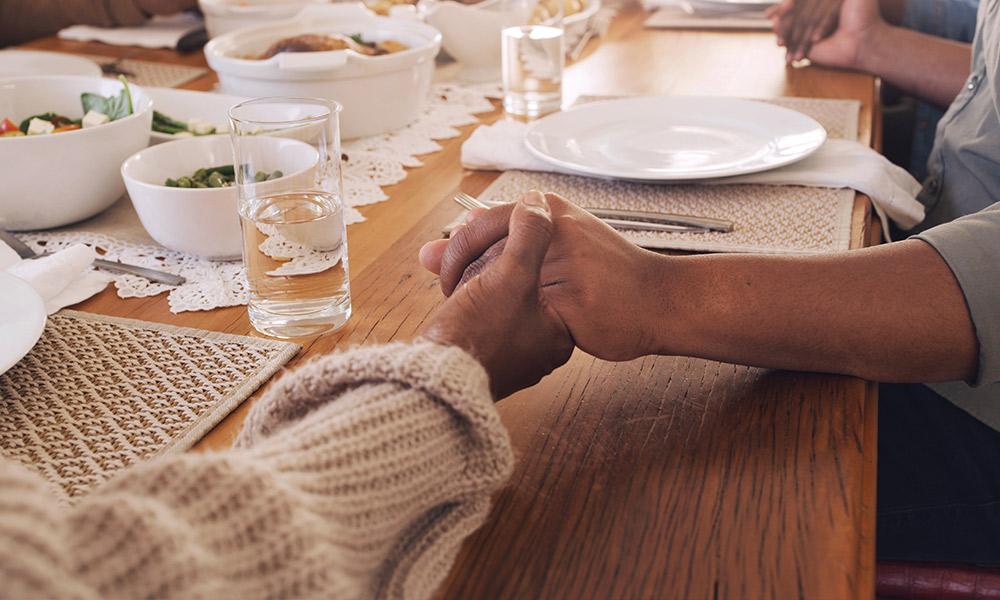 Make Sunday the Foundation of Your Week

Nothing says “working from home” like a 5-year-old boy popping his head into the frame of a Zoom call! Or a 2-year-old deciding that hanging onto my leg for dear life is far more important than my weekly tactical meeting. Over the past 18 months, for Team Burak, as for many Americans, home has become school, corner office, gym and movie theater (we've decided to introduce the kids to the Marvel Cinematic Universe — don't @ me). Bedrooms became offices, conference rooms became screens, travel became quarantine, and for some, stable employment became searching for something else. This has led to the emergence of a subtle but damaging combination of being constantly ready and able to work, but also being frustrated by always working. Combine that with the irregular yet understandably complicated accessibility to Sunday Mass, and my wife and I realized that while hard work is good and necessary, we were forgetting how to rest. We weren’t remembering the Sabbath.

There’s an adage that says you should work from your rest, not rest from your work. Like most adages, this is easy to say but hard to do. God commands us to keep holy the Lord’s day because he knows how easily humanity can slip into the undue self-reliance of constantly working. Sunday is not the culmination of the week, but the starting point. The refreshment gained from a well-observed Sabbath should propel us through the week. Instead of seeing Sunday as the end of something, let’s see it as the foundation of a life fully lived the rest of the week.

We also need to remember that our identity is received from a loving Father, not generated by what we accomplish. We are not what we do but whom the Father says we are; and he calls us beloved. Glorify and thank the Lord by your work, but don’t let it affect your God-bestowed identity.

Let’s be honest, work is real and a healthy work/life balance is often elusive. So start small, reclaim Sunday, remember your identity as a child of God and see what happens.

For in six days the Lord made the heavens and the earth, the sea and all that is in them; but on the seventh day he rested. That is why the Lord has blessed the sabbath day and made it holy.