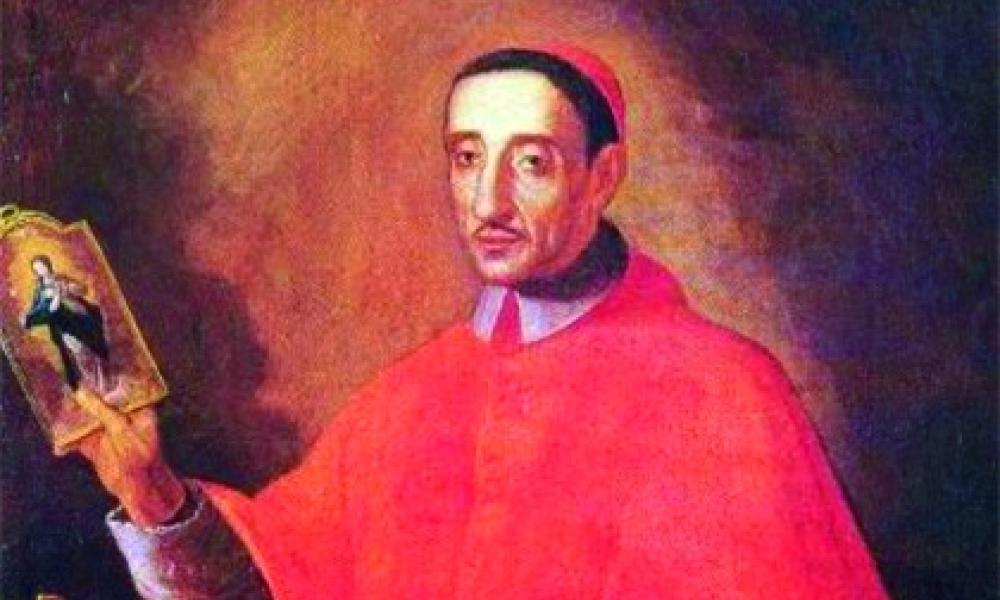 Look back to move forward

We live in a culture obsessed with the “new,” with a predictable anti-tradition attitude that dismisses the past as outdated and equates anything that appears “old” with staleness and irrelevance. Progress demands a complete rupture with the past and is to be favored at all cost, even when that toward which we hope to progress is unclear, unarticulated and undefined.

However, any student of history, especially the 2,000-year history of the Catholic Church, will quickly discover that, in reality, very little is ever “new” in human thought. For example, recourse to the Church Fathers can easily demonstrate that there are no “new” heresies, only recycled and repackaged “old” heresies. St. Giuseppe Maria Tommasi (1649 – 1713) understood this truth and this fact led to his being canonized in 1986 by Blessed Pope John Paul II and his being named a patron of Catholic liturgy.

Known for both his scholarship and his work with the poor, St. Tommasi was an example of the unity between wisdom and charity. Born into a princely family, he officially renounced his claim to the principate and his rich patrimony to enter the Order of the Clerics Regular Theatine, founded by St. Cajetan of Thien in 1524. He studied everything from Greek and Hebrew to Arabic and Chaldaic and used his knowledge of these languages to collect titles of the Psalms. He also was a devoted student of the Scriptures and the Church Fathers and researched deeply the ancient ecclesiastical discipline and liturgy.

Perhaps surprisingly, he was also known as a reformer of the liturgy. However, his efforts at reform were not directed to the introduction of the new, but to the restoration and maintenance of the old.

In fact, many of the liturgical norms established by the Second Vatican Council already had been proposed by St. Tommasi: the present-day form of the Liturgy of the Hours, the distinction and use of the Missal and Lectionary, and the use of the vernacular language – just to name a few.

His legacy of liturgical reform, scholarship and humble service to the poor serves as a reminder that we are all called to be servant to the Word first so that others might be led to Jesus Christ through our work.