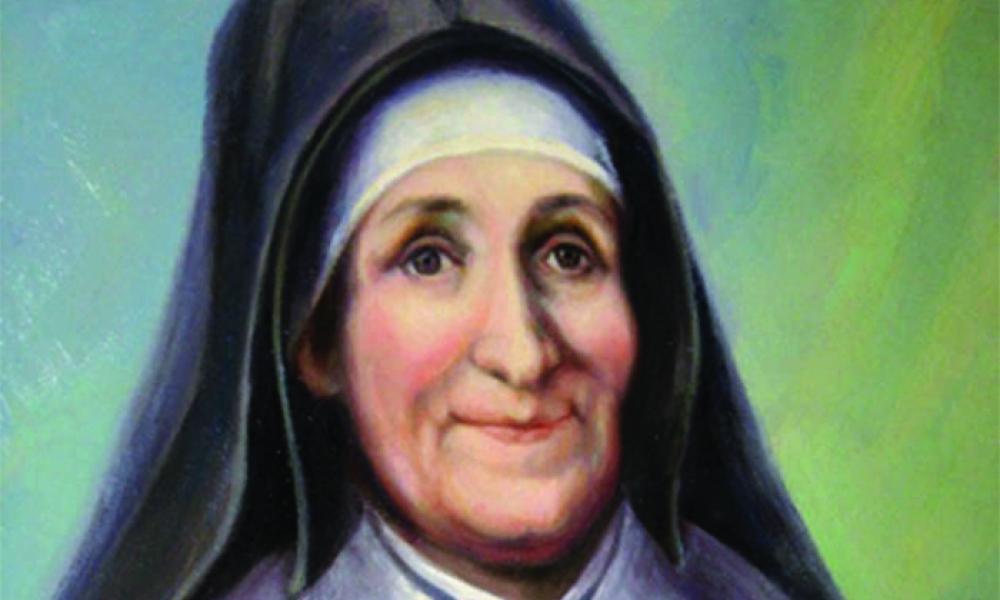 “Blessed are the merciful for they shall receive mercy.” This beatitude calls each Christian to be an instrument of God’s mercy in the world. It is for this reason that the Church has traditionally articulated the Christian duty to engage in both corporal and spiritual works of mercy.

This mercy is patterned on God’s own mercy. God the Father chose to not only exercise his power by constraining it so that we might have life, but God the Son then emptied himself and submitted to death so that we might have life more fully with God. Thus, as Christians, we are to mirror this example in our own lives and in all of our relationships where we hold some measure of power whether physical, emotional, political, economic or social.

Being merciful in all of our relationships, Christianity demands a double movement, rooted and predicated on the love of God and neighbor. First, we must affirm the existence of the other by constraining ourselves in order to allow goodness to flourish, especially when it is in our power to “destroy” another. Second, we must empty ourselves and exercise power in humble service to the other so that he or she may not only have life, but have it more fully, to share in the goodness of Divine Life.

St. Julie Billiart’s life (1751-1816) constitutes an example of what it means to live mercifully. The fifth of seven children, St. Julie loved her studies, especially in the area of religion, and spent her life teaching, especially the poor. She founded the Congregation of the Sisters of Notre Dame de Namur. In 12 years, she established 15 convents and her order continues her work of educating children today. However, she embodied mercy through much more than instructing the uniformed.

She suffered paralysis of her lower limbs at 22. For the next 22 years, she was confined to a bed. This did not stop her, however, from the spiritual work of mercy that is praying. In addition, she continued catechizing the children in her village from her bed.

She sheltered the homeless and comforted the afflicted during the French Revolution by hiding priests from persecution and certain death. In return, she had to patiently bear the wrong of becoming hunted herself and going into hiding.

In short, St. Julie was an instrument of God’s mercy. Through her witness, those around her experienced more fully that life which God mercifully wills for us all.