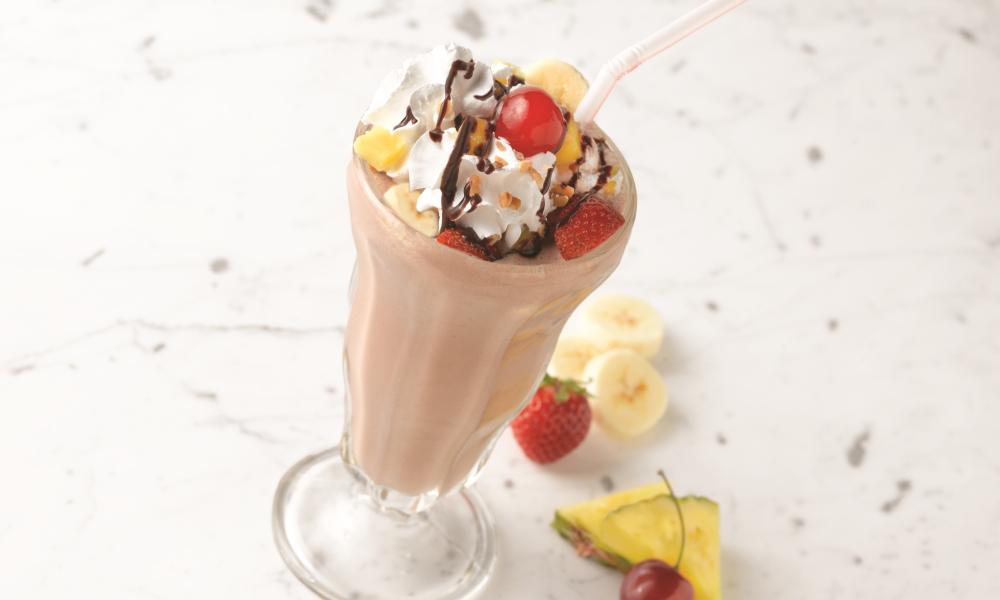 A little change for a malt

Every day after school, at pick-up, I ask my kindergartener the same question as he gets into the car. “Well, did you get a sun or a cloud?” At the beginning of the school year, his usual answer would be “a cloud.”

There is a system put in place to help teach the children appropriate behavior in the kindergarten classroom. If the child exhibits good behavior, he or she gets a sun. For not-so-good behavior, there are colored clouds. There are green clouds for not listening, orange clouds for being disrespectful and so forth. Our son, the social and passionate comic who loves to make the other kids laugh, was prone to falling in the pink cloud category, which is for talking too much.

We had to firmly remind him on a daily basis that there were appropriate and inappropriate times to talk at school. But he would forget and, well, hence the pink clouds.

But then one day, the mention of a chocolate malt changed everything.

We had shared with my in-laws our struggle to get our son to change his talkative pattern. They pulled an old trick from the playbook, offering him “the world’s yummiest chocolate malt” if he went two weeks straight with no clouds. Two weeks? A high wager. We scoffed at their untenable ambition, even if it was dripping with affirmations of how proud they would be when he succeeded.

But what my in-laws knew from experience is what God understands in all of us. Our own behavior cannot be forced on us. We are free spirits with the freedom to do what we choose. Unless we decide that we want to change our behavior, the behavior won’t likely change. For our boy, “having a sun” was just not incentive enough. But pleasing his grandparents and getting a chocolate malt was something else.

The plan worked. Our son not only went two weeks without a cloud, but in that time he fell into a different pattern of behavior and it’s been “all suns” ever since. But the best part is that when he got his reward, his excitement for the malt was not as great as his excitement for having pleased both his grandparents and parents. He was truly proud to have their approval and beamed with a sense of self-worth.

As adults, we, too, misapply our own free will at times. I wonder how surprised we might be to find that heaven has less to do with earthly pleasures and sweet rewards, but the simple joy and sense of worth that come with having pleased our Father!