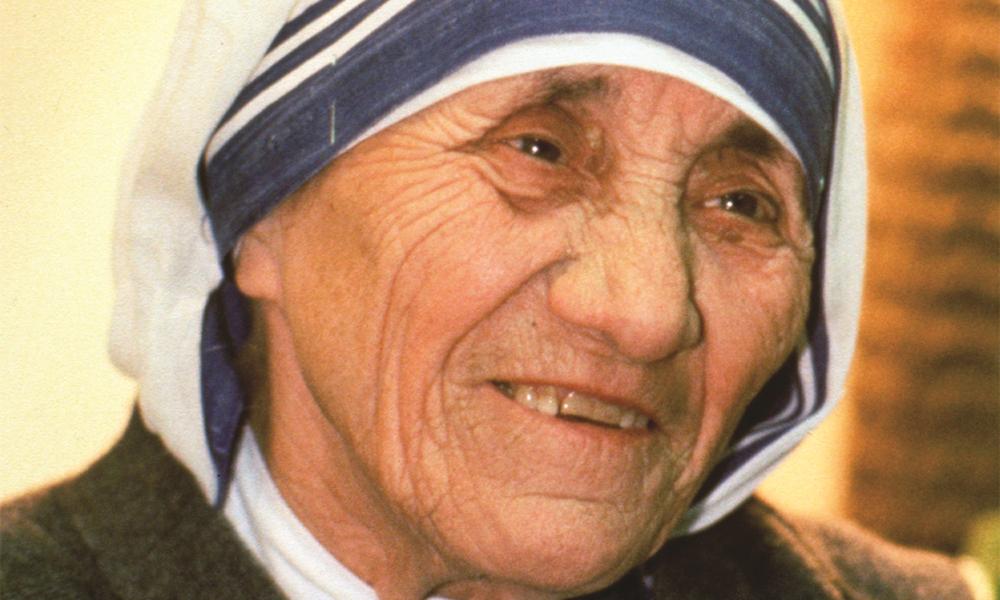 Lessons from the path to holiness: take up your cross

Blessed Teresa, or Mother Teresa, (Aug. 26, 1910 – Sept. 5, 1997) was born Agnes Gonxha Bojaxhiu in Albania. She joined the Institute of the Blessed Virgin Mary, the Sisters of Loreto, in Ireland at 18 and spent the first 20 years of her religious life as a teacher and principal of a convent school in Calcutta, India.

Her life changed forever in 1946 during a train ride, when she received her “inspiration, her call within a call.” She was seized by Jesus’ thirst for love and for souls and the desire to quench this thirst became the purpose of her life. She responded by establishing the Missionaries of Charity, who were dedicated to the service of the poorest of the poor.

She spent the rest of her life caring for the sick, poor and marginalized. Her order grew, and, by the time of her death in 1997, there were nearly 4,000 members in 610 foundations in 123 countries.

However, the success of her ministry was accomplished precisely through the cross, rather than apart from it. She had left the relative safety and comfort of the convent school to be what God asked her to be, “a free nun covered with the poverty of the cross.” This had consequences. For example, the first year was marked by begging for food and supplies as she had no income.

In addition to the physical hardships of her missionary work, she also suffered from a deep and abiding feeling of being separated, even rejected, by God, even as she longed more and more for God’s love. It is no coincidence that this spiritual state began at the time she began her work for the poor and continued to her death.

Blessed Teresa obediently took up her cross at the bidding of Jesus. By doing this, she emptied herself to take the “form of a slave” entering fully into the suffering of the world.