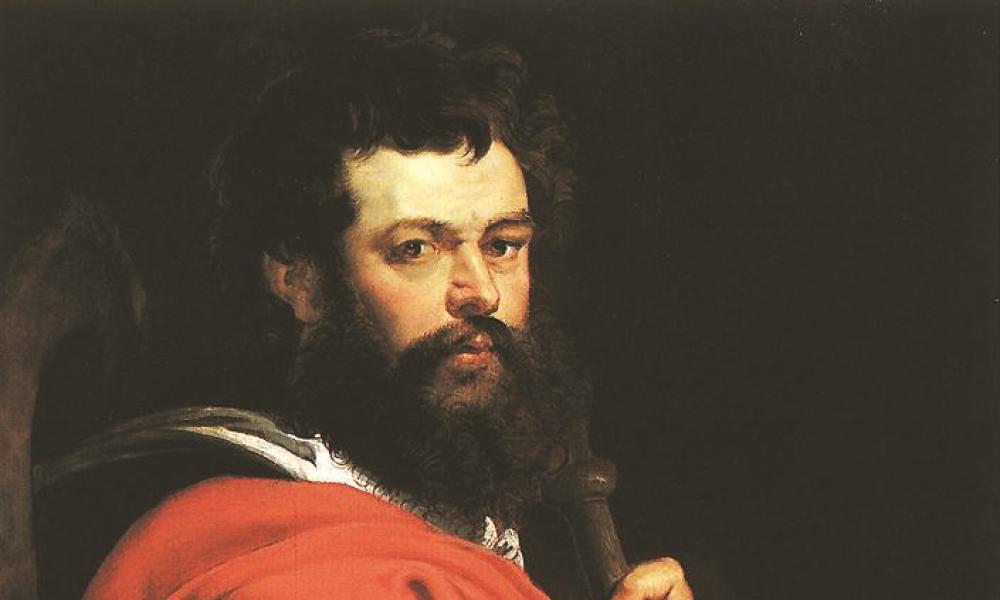 What a name! why James the ‘Just’ is better

James, whose feast day is celebrated May 3, was called “the Just” because of his great holiness. He is the author of the Letter of James, which instructed Jewish converts throughout the world about how to live a holy life, including the importance of good works as an expression of faith.

James was called by Jesus to be a disciple some time after the call of James, son of Zebedee, which led to his identification as James “the Lesser.” He, along with John and Peter, were considered pillars of the early Church, and St. Paul met with him about how best to carry on the mission of the Church. He was one of the first to see the risen Christ. According to one legend, after the Crucifixion, James said that he would fast until Christ returned. The resurrected Jesus appeared to him and prepared a meal for him Himself.

While James was among the Church leaders who said that Gentile converts to Christianity did not have to follow the Jewish laws, he chose to follow not only the traditional Jewish practices, but went beyond to the stricter Nazarite vow. He did not drink wine or eat meat, he did not cut his hair or anoint himself with oil, and he never wore sandals or any clothes besides a single linen robe. Writers described his knees as being as hard as camels’ hooves because of all the time he spent on them in prayer.

James was martyred in the year 62. Although he had the respect of most people, some of the scribes and Pharisees were jealous of his hold over the people. He was thrown from the walls of the Temple for refusing to renounce his faith in Christ, then stoned and clubbed to death after he fell, still praying for those who were killing him. He is usually shown in art holding a book and a club. He is the patron saint of pharmacists, fullers and hatmakers, all of whom use clubs in their work.