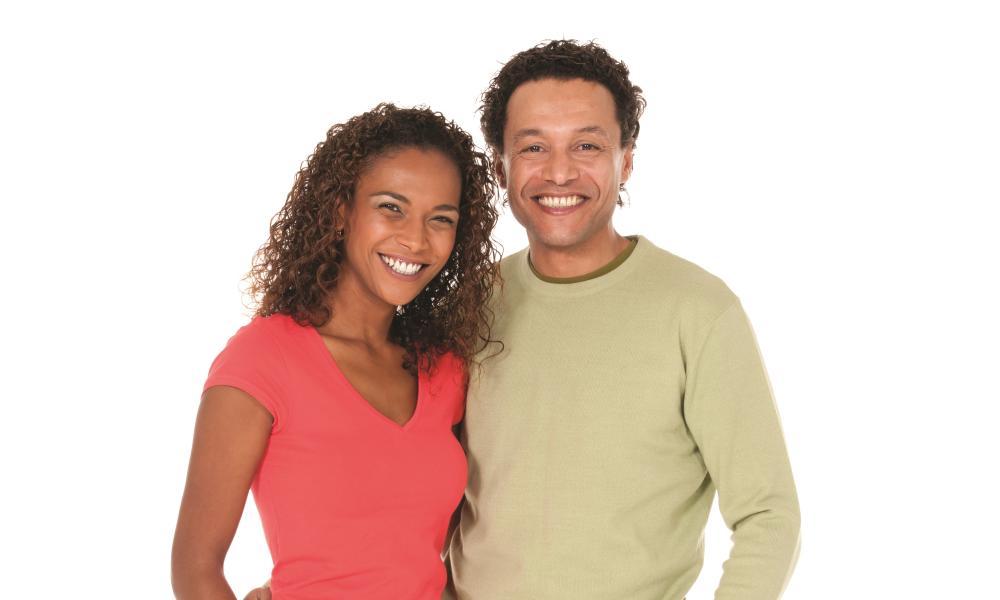 She says: He makes snide comments about our friends

When we go to parties or out to dinner, Jeff always makes some snide comments about our friends afterward. I’ve asked him to stop, because it makes me uncomfortable.

He says: If she doesn't want me to talk, I'll just keep my mouth shut

Listen, it’s called conversation. If Linda doesn’t want me to talk, I’ll just keep my mouth shut. It’s going to make for a pretty quiet marriage if I can’t talk.

Linda doesn’t want you not to talk, Jeff, just not to talk in a certain way, namely, tearing your friends down behind their backs. But maybe that kind of talk is so habitual that stopping it would, in effect, leave you speechless, much like the old joke of rendering a person who gestures a lot mute by tying his hands behind his back. But if that’s actually the case for you and your trash-talking, Jeff, it would be no joke at all.

This is not merely a matter of one of you doing the courtesy of not talking in a way that makes the other uncomfortable. This is a form of deadly speech which, like gossip, cursing and slander, is just wrong, period, even if both of you were comfortable with it.

Scripture is clear. “Do not let any unwholesome talk come out of your mouths, but only what is helpful for building others up … that it may benefit those who listen.” (Eph 4:29) St. James is especially pointed: The tongue “is a restless evil, full of deadly poison. With the tongue we praise our Lord and Father, and with it we curse human beings, who have been made in God’s likeness … this should not be.” (Jas 3: 8-10) What to do? If this is indeed a habit, Jeff, then it may take considerable effort and patience from both of you to change it. First, give each other permission to lovingly correct one other. Second, brace yourselves. Third, know that you’re not alone. Even after 23 years of marriage, each of us still has to occasionally ask the other not to speak unkindly either about us or other people, and that includes celebrities and politicians. It’s not always easy either to bring these things up or to hear them, but it’s key to a healthy, holy marriage.

Finally, try to be lighthearted. How about the two of you agree that the next time Jeff launches off on a rant that Linda has permission to intervene with a code phrase like, “And now we’ll review all that’s good about our friend!” If he keeps on ranting, Linda, just smile and flood the conversation with positive remarks.