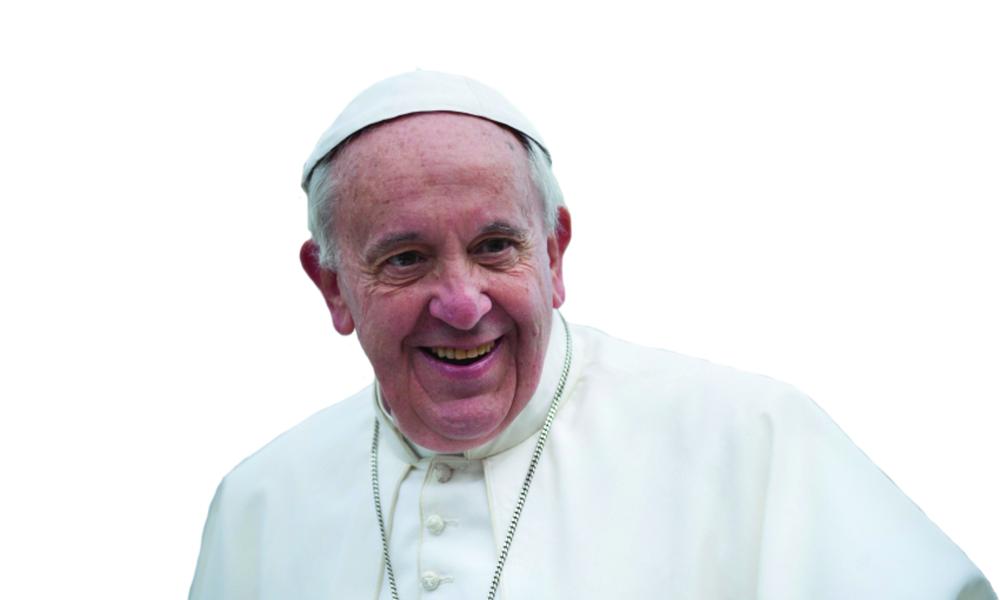 Pope Francis continued his custom of “mercy Friday” encounters by visiting the Santa Lucia Foundation rehabilitation center in Rome on Sept. 22. During the surprise outing, he visited with children who are suffering from neurological illnesses, as well as with young adult and older patients with spinal cord injuries, Parkinson’s Disease and Multiple Sclerosis. Begun during the Year of Mercy in 2016, the visits continue on the pope’s schedule to allow him to keep practicing the corporal and spiritual works of mercy.

On Sept. 24, after his Angelus address to the faithful in St. Peter’s Square, Pope Francis praised the example and virtue of Blessed Stanley Francis Rother, who was beatified as a martyr in Oklahoma City on Sept. 23. Blessed Stanley was killed in 1981 after returning to tend his flock in Guatemala in spite of death threats. The Holy Father said: “[Saturday], in Oklahoma City, the missionary priest, Stanley Francis Rother, killed in hatred of the faith for his work of evangelization and work to promote the human dignity of the poorest people in Guatemala, was proclaimed Blessed. May his heroic example help us to be courageous witnesses to the Gospel, committed to working in behalf of the dignity of man.”

Prayers for Mexico and hurricane victims

Pope Francis prayed for the people of Mexico after the September earthquake. Speaking in Spanish, the Pope referenced his love for the people of Mexico and offered words of healing. “In this moment of sorrow, I want to express my closeness and prayer to all the beloved Mexican population,” Pope Francis said. “Let us all raise our prayers together to God so that he may welcome into his bosom those who have lost their lives, comfort the wounded, their families and all those affected.” He also offered prayers for hurricane victims throughout the Caribbean and southern United States, saying, “I carry them in my heart and I pray for them.”