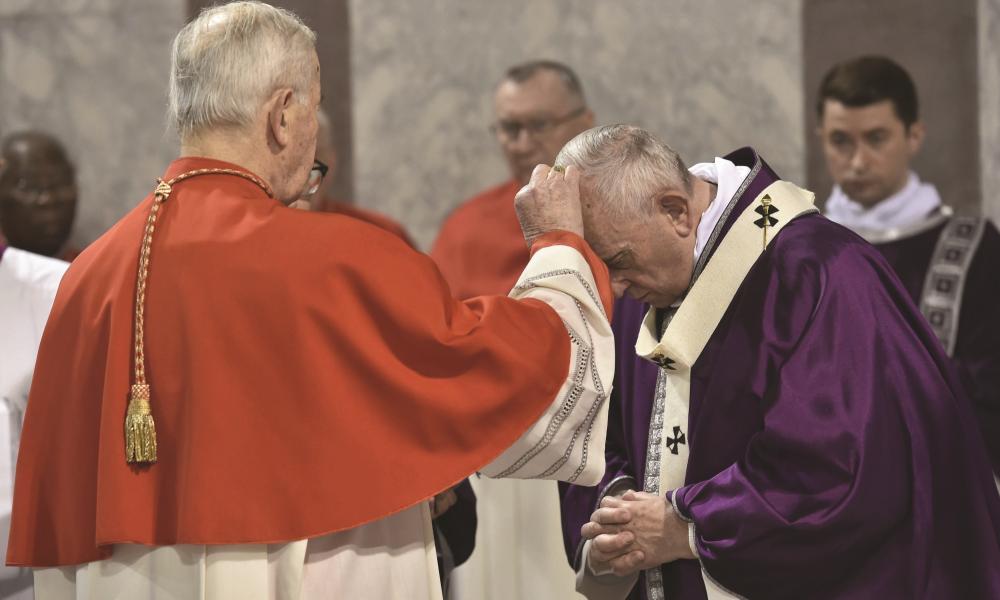 Blessed Paul VI to be canonized this year

At a meeting with pastors in Rome, Pope Francis said that Blessed Pope Paul VI would be canonized later this year, most likely in October during the meeting of the world synod of bishops. The bishops and cardinals who make up the Congregation for Saints’ Causes recently voted to recognize the healing of an unborn baby who was able to reach full term as a miracle. The mother of the baby, who had an illness that threatened her life as well as the life of her unborn baby, had prayed for the intercession of Blessed Paul VI shortly after he was beatified in 2014.

Lent is a time to ‘renew ourselves’

Father Jose Tolentino, a Portuguese priest from the Catholic University of Lisbon, gave a series of talks on “In Praise of Thirst” to Pope Francis and members of the Roman Curia at their Lenten retreat in February just outside of Rome. One of the talks was on “The science of thirst,” and discussed Revelation 22:17, in which Jesus says: “Let the one who thirsts come forward and the one who wants it receive the gift of life-giving water.

“Before leaving for the retreat, Pope Francis’ homily centered on Lent, and he said, Lent is not a “sad time of mourning,” but instead a time for "a joyful and serious commitment to strip ourselves of our selfishness, of the old person within us and renew ourselves according to the grace of our baptism.”

@Pontifex
"When we confess our sins with humility and sincerity, we receive forgiveness and are reunited with God and our brothers and sister." - February 14, 2018