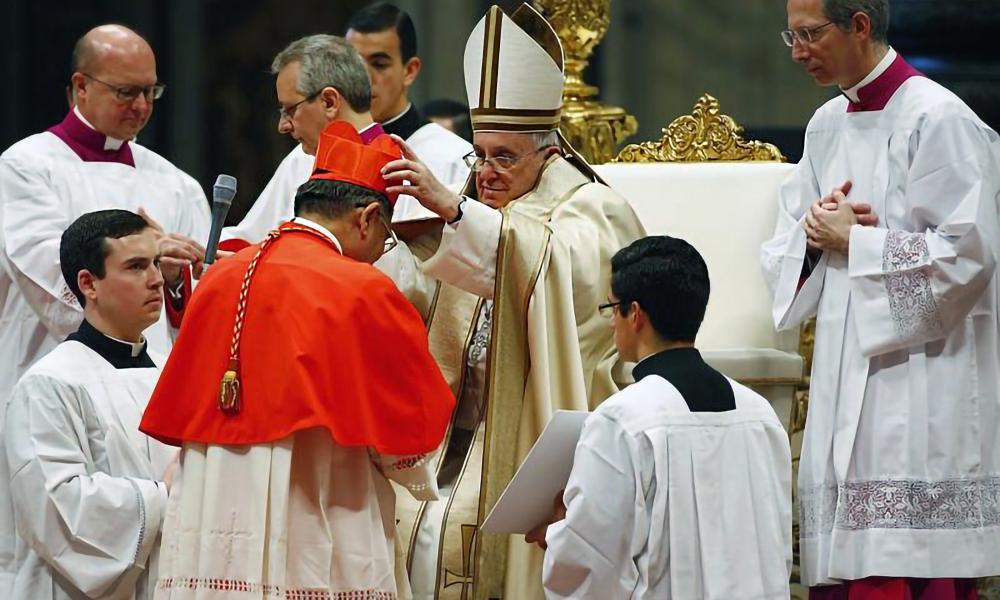 Speaking to more than 9,000 people gathered in St. Peter’s Square, Pope Francis focused on the family. He talked about the importance of brothers and sisters, and how a special bond is formed within the family unit. In the family, Pope Francis said, siblings learn “the human coexistence that one must live out in society.”  In the same way that family members help each other, he said, Christians care for the weak and the poor “because the words and example of the Lord tell us that we are brothers and sisters.”

Pope Francis urged Ukrainian Catholic bishops to be united and work together to be a clear moral voice for peace in their war-torn country. He urged Latin- and Eastern-rite bishops not to become politicized, but instead said, “there are social-cultural situations and human tragedies that are waiting for your direct and positive contribution.” He went on to say: “In these circumstances, what is important is to listen carefully to the voices that come from the places where the people who are entrusted to your pastoral care live.”

With the new cardinals

During his homily at Mass with the 20 new cardinals, Pope Francis urged them to reach out to those who may be on the margins of the Church and the periphery of society.  Going out in search of the lost, he said, “does not mean underestimating the dangers of letting wolves into the fold,” but it does mean “rolling up our sleeves and not standing by and watching passively the suffering of the world.” “The way of the Church is not to condemn anyone for eternity,” he said, but “to pour out the balm of God’s mercy on all those who ask for it with a sincere heart.”

"Do you realize how much you are worth in the eyes of God?" – Message to youth on Feb. 17 for local celebrations of World Youth Day.