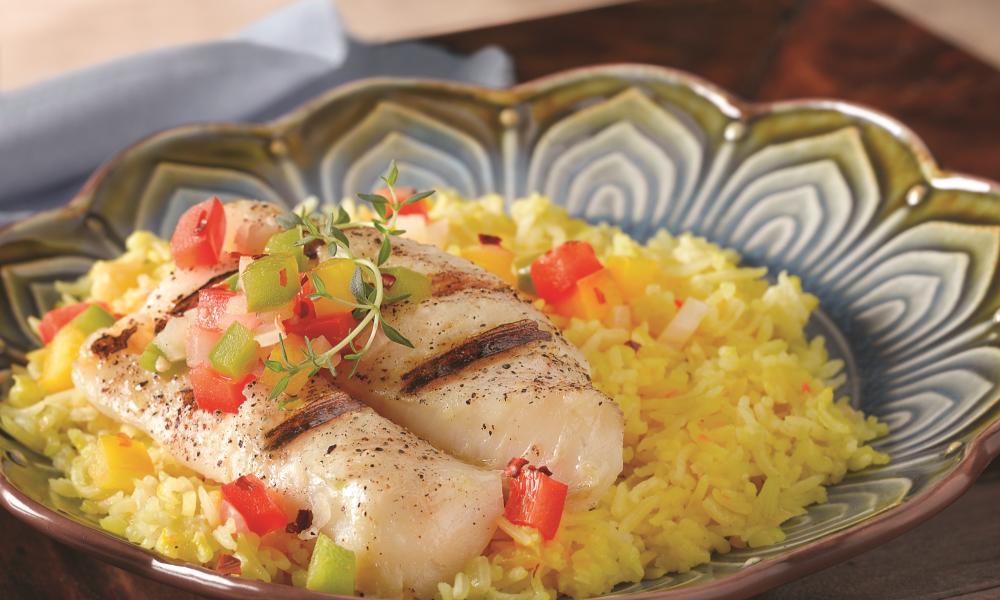 Imagine a young man of noble birth living in the early 16th century...

Imagine a young man of noble birth living in the early 16th century in the picturesque Basque region of northern Spain. He is entrenched in the ideals of a romanticized life of knighthood and courting the ladies. He earns the respect of his military peers for his leadership qualities and repeatedly avoids injury and death, battle after battle. Until one day, when a cannonball changes everything.

One can only imagine the crushing pain of a cannon ball’s direct hit to the legs, but it is nothing compared to what is to follow. With no anesthesia, he undergoes a series of unsuccessful surgeries; first his leg is broken and reset only to leave him with a protruding bone, which is later sawed off and poorly set yet again. With one leg now shorter than the other, his limb is stretched out with weights and a slow and excruciatingly painful recovery takes place. Emotionally and physically, he hits rock bottom. His storybook past begins to fade and his future looks more and more grim. But one day, on the feast day of Saints Peter and Paul, things begin to improve.

Amidst the boredom of convalescence, he requests his favorite reading to help the time pass; books on chivalry and romance. However, only books on the life of Christ and the saints are available, so he starts reading those instead. He is suddenly conflicted. His thoughts of women, fame, and glory leave him feeling empty inside. Conversely, he finds himself feeling comforted and at peace when he reads about Jesus and the saints. A conversion begins to take place. The man, who was once a soldier on the battlefield, will become a soldier for Christ. He will go on to become the foremost expert in spiritual direction and form the order known as the Society of Jesus, or the Jesuits. This amazing human being is St. Ignatius of Loyola.

Like many of the saints, the life of Saint Ignatius has all of the markings of a Hollywood movie. So much so, it makes one wonder why Hollywood goes to such lengths to fabricate fictional heroes. The romance, the drama and the glory of a young knight out to conquer the world is something intriguing to us all, as it was to Ignatius, himself. But as he later found, and as we are called to learn, a life of holiness leads us to even greater nobility that can be as romantic and world altering as any storybook ever written.

I can only dream of the beautiful landscapes of the Basque country of northern Spain and the culture and times into which this noble saint was born. And I can’t think of a better way to mark his feast day on July 31st than to share some of the region’s cuisine. The flavorful yet simple ingredients of Basque country cooking are wonderful and the following recipe is reminiscent of the time St. Ignatius lived. I enjoy preparing it and pondering the man who forfeited his worldly desire for glory, for a more humble life in service to God – a life that ultimately immortalized his name far more than could have ever been achieved on a battlefield.

Prepare the rice. In a medium saucepan, sauté the onions until they are transparent. Add saffron; pinch between fingers to a finer consistency over the cooked onions. Add salt, pepper and rice. Stir until combined and then add chicken broth. Cover with a lid and bring to a rapid boil. Give it one more stir, cover and reduce to a simmer. Cook for 30-40 minutes or until rice is tender and liquid is absorbed.

Meanwhile, preheat grill to medium-high heat. Combine sliced peppers, onions, crushed red pepper, minced garlic, olive oil, white wine vinegar, salt and pepper in a large zip-seal freezer bag. Seal bag and give it a few shakes until well combined. Empty contents of bag in the center of a large sheet of heavy-duty aluminum foil and cover with another sheet of foil the same size. Fold and seal edges all around veggies to create a pouch. Throw on one side of the grill.

Lightly brush fish with olive oil and add salt and pepper to both sides. Wait until peppers have cooked for at least 10 minutes. Flip pouch and gently place cod fillets on the grill. Cook until fish is opaque and flakes with a fork. Serve the cod and peppers over the cooked rice.