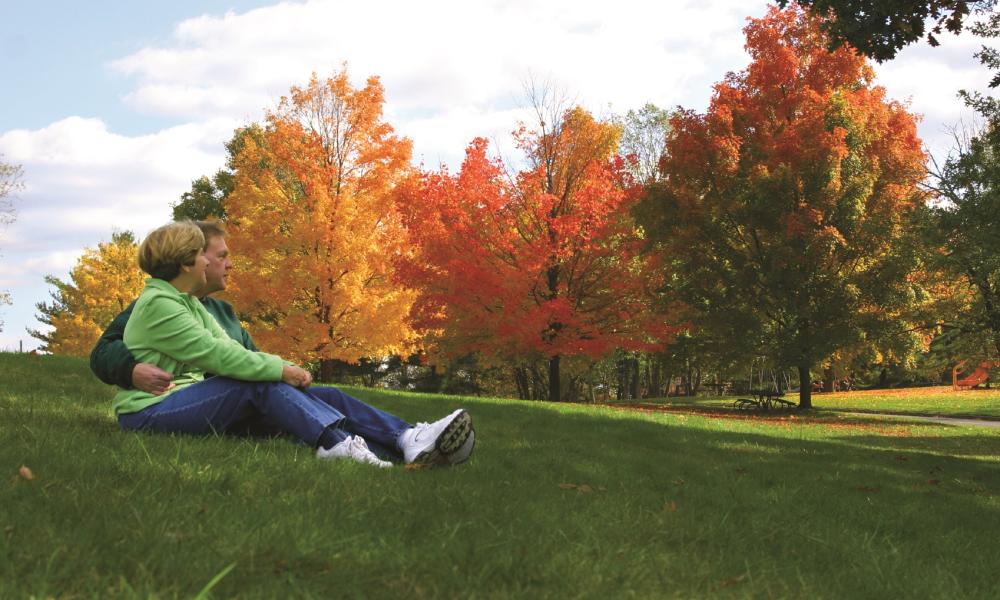 Sandi says: William and I married when I was 22 and he was 29. I had just finished college and William was on the corporate track at the bank. I had our daughter when I had just turned 23. Brooke is wonderful; however, becoming parents early in our marriage meant that William and I had very little time for romance – all of our energy was focused on our daughter. Now that she’s moved out, I had hoped we could renew the spark of intimacy. But William is always too busy or tired. He says he loves me, but never wants to express that physically. I love him, but his lack of interest hurts my feelings and makes me feel undesirable and unattractive.

William says: I love Sandi, but she needs to understand that I am completely exhausted at the end of the day. Most of the time, after we’ve eaten dinner and watched a little television, all I want to do is fall into bed and fall asleep. I was recently promoted to regional vice president of my bank and it’s demanding all my physical and mental energy. I know Sandi would like to make love more often, but frankly, I’m just not as interested as I used to be. It’s wonderful when we are together, but Sandi’s constant requests are beginning to make me feel pressured and resentful. I want to be a good husband, but I don’t know how right now.

The counselor says: This is a very common mid-life occurrence. Some of it is biological – a man’s libido decreases as he moves through his middle years and a woman’s increases as she approaches menopause. Sandi and William need to talk openly about these physical changes.

William may want to consult his physician to make sure there are no health issues causing his decreased desire and then begin a regime of healthy diet and exercise, both of which contribute to a healthy sex life. Sandi could join him in an exercise program such as walking, during which they would have time to talk in a relaxed setting.

Sexual intimacy is a form of communication, in which the partners express their love and commitment to each other. Sandi is interpreting William’s lack of interest in physical intimacy as a lack of interest in her. William may want to reassure Sandi verbally that he finds her beautiful and desirable and that she is his beloved. Thus reassured, Sandi may be able to better work with William in establishing a pattern for their sexual relationship that satisfies both of them.

Most importantly, Sandi and William should remember that marriage is a sacramental gift from God, reflecting God’s passionate love for his people. As parents, they have joined themselves to God’s act of creation and as spouses, they reflect God’s love to each other and to those they meet. There are many ways for Sandi and William to express that love – sexually and otherwise. In their prayer lives, they should continue to ask for God’s grace in helping them love each other as God loves them.