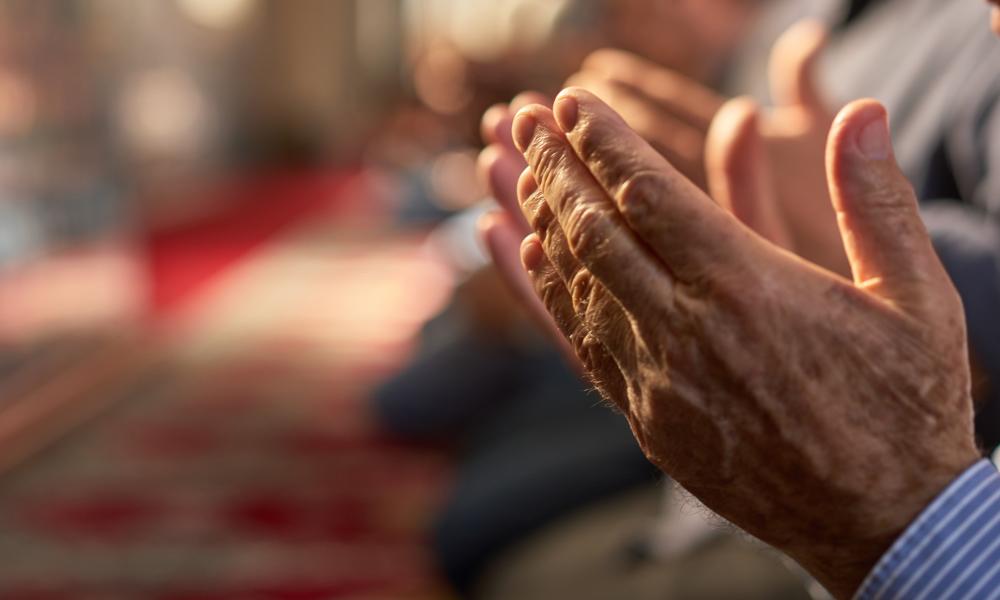 I don’t want a mosque in my neighborhood. Should I protest?

They are planning to put a mosque in my neighborhood – along with the noisy call to prayer that occurs several times a day. Is it unreasonable for me to protest?

We live in a world of religious pluralism. Pilgrims came to America aboard the Mayflower in search of religious freedom. Millions have followed and been free to practice their own faith.

In 1965, the Second Vatican Council released Nostra Aetate (In Our Time), a declaration concerning religious tolerance. The document explains that the followers of many religions believe in worshipping God, and use religion to find meaning in their lives. Because of this, Catholics are encouraged to tolerate other religious beliefs, including Islam.

Both Catholics and Muslims can trace their faith back to Abraham. Muslims believe that Jesus was a prophet, and they honor the Virgin Mary. Although a violent history exists between these two faiths, the Catholic Church extends an olive branch in Nostra Aetate and suggests that the two religions coexist peacefully.

I strongly recommend you welcome the sound of the Adhan, or the call to prayer, as a blessing to allow you to pause and thank God for your blessings. Remember, some of your neighbors may be tolerating church bells from your local parish on Sunday morning.

Dr. Gelasia Marquez is a psychologist and family counselor.