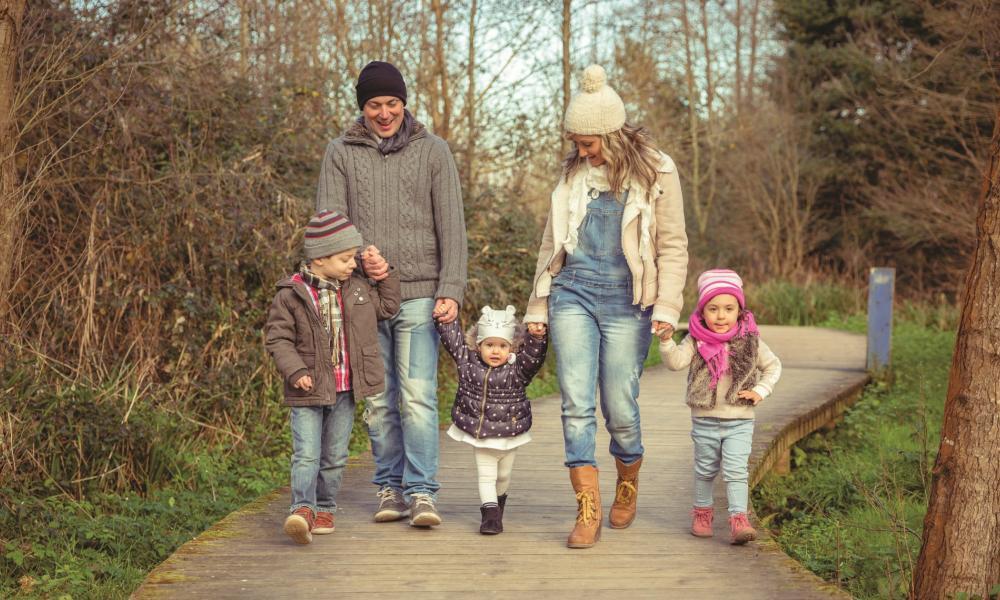 Humane Vitae and the Sanctity of Life

Since one of the themes discussed during the Ordinary Synod of Bishops related to the Family in October is the domestic church, Theology 101 explores the Church’s teaching on this theme, as well as the vocation and mission of the family in general both in the Church and in the modern world.

The final document of the Extraordinary Synod on the Family (18) refers to the July 25, 1968, encyclical letter, Humanae Vitae (Of Human Life), by Blessed Pope Paul VI for its display of “the intimate bond between conjugal love and the generation of life.” This encyclical, subtitled “On the Regulation of Birth,” affirmed the Church’s teaching on the sanctity of life, responsible parenthood, and the procreative and unitive nature of the marital act.

In 1963, Pope John XXIII had established the Pontifical Commission on Birth Control to study questions of population and birth control. Pope Paul VI later expanded the size of this commission. In 1966, the commission proposed that the pope use his authority to approve at least some form of contraception for married couples with the implication that artificial contraception might not be intrinsically evil. The commission argued the use of contraceptives should be treated as an extension of the already accepted method of naturally calculating the infertile periods of the woman in order to intentionally avoid pregnancy and thereby regulate births.

In Humanae Vitae, Pope Paul VI emphasized that married love involves the totality of the spouses. In marriage, each is called to give their very self unconditionally to the other in a love that is faithful, exclusive, and fertile, i.e., married love is ordered toward parenthood.

At the same time, the pope asserted that responsible parenthood could delay the begetting of children “for serious reasons and with due respect to moral precepts.” However, this “must be done within the limits of the order of reality established by God.” In other words, this must be done by working with “the natural cycles immanent in the reproductive system.” The key distinction between this approach, what we would now refer to a natural family planning, and artificial means of birth control is that this natural approach remains open to God’s design.

Pope Paul VI also made four clear predictions in Humanae Vitae (17) about what would happen to both marriage and society if the teaching of the Church was ignored and contraception generally accepted. First, there would be a general lowering of moral standards throughout society and an increase in infidelity. Second, there would be a loss of respect for women as they might be reduced to “being a mere instrument for the satisfaction” for another’s desires. Third, there would be an increase in the coercive use of reproductive technologies by government. After all, the pope asks, “Who will blame a government which in its attempt to resolve the problems affecting an entire country resorts to the same measures as are regarded as lawful by married people in the solution of a particular family difficulty?” Finally, he predicted there would be an increase in the belief that a person has an unlimited dominion over his or her own body.

As we know, artificial contraception, sterilization and abortion have all been widely accepted around the globe. The procreative and unitive aspects of the marital act that Humanae Vitae tried to uphold have, in fact, been separated and the fruit issuing forth from this act of rupture is abundant.