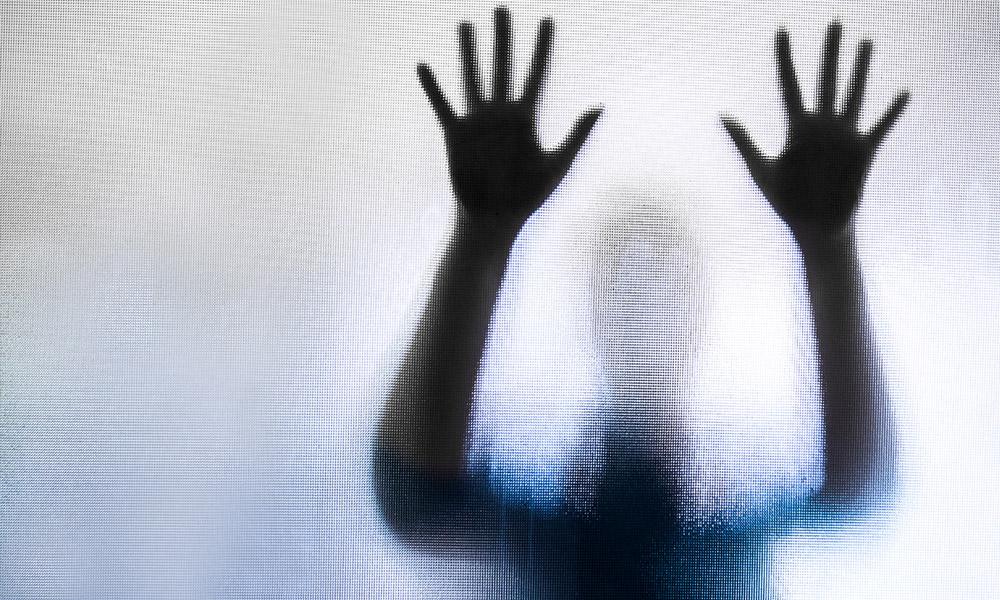 According to the National Human Trafficking Hotline, “Human trafficking is a form of modern slavery that occurs in every state, including Michigan.” The term encompasses both sex trafficking and labor trafficking, and the victims are men, women and children, including citizens as well as foreign nationals. In an interview with FAITH magazine in January of 2017, Bridgette Carr, founding director of the Human Trafficking Clinic at the University of Michigan Law School, explained that trafficking can occur in everyday settings. “People want to make trafficking into this very exotic thing, but all of us have that feeling that something’s not right,” she said. Trafficking is often hidden in our communities, and can occur in hair salons, restaurants, or landscaping, agricultural and seasonal work, for example.

Data from the trafficking hotline show the following for Michigan:

According to Annie Bennett of the Michigan Catholic Conference (MCC), “It is sad to see more cases reported, but because of statewide awareness efforts, it is also likely that the increased stats mean that more people know about the hotline and are calling in, which is good.”

The MCC, which serves as the official voice of the Catholic Church in Michigan on matters of public policy, works with the Michigan attorney general’s office, as well as agencies throughout Michigan, to help with awareness efforts and to formulate advocacy initiatives. Since January 2018, Michigan has passed the following laws related to this issue, and the MCC advocated for passage of all of these measures: 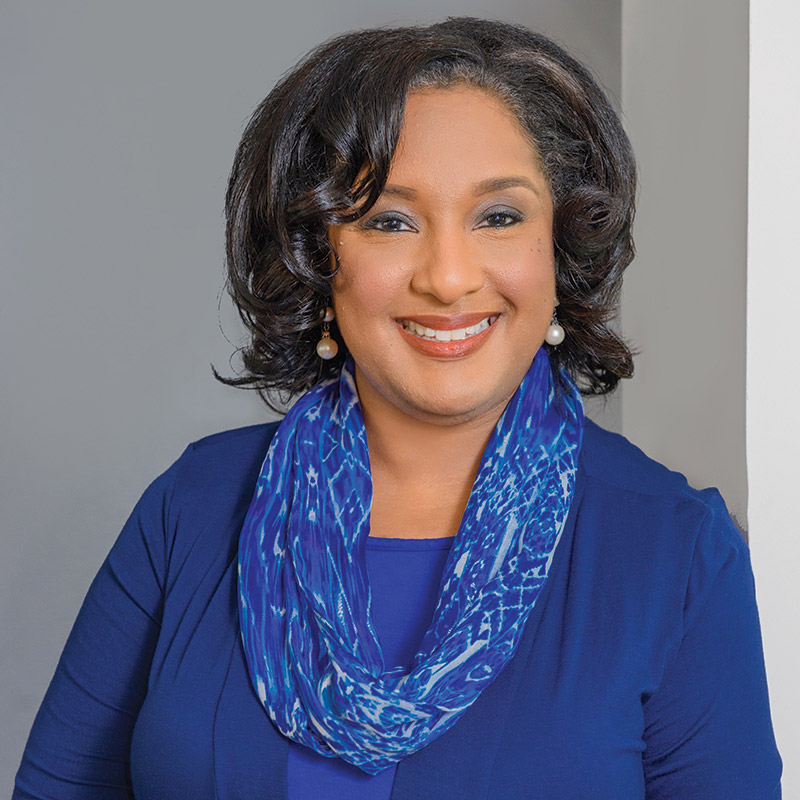 Recently, FAITH spoke with Meredith Reese, chief integrated behavioral health officer at the Vista Maria Agency in Dearborn Heights, about her work with the Wings Program, which is the only contracted treatment program for child human trafficking in the state.

Q: What are the physical and emotional needs of victims of human trafficking when they arrive at Vista Maria?

A: Victims may suffer from malnutrition, abdominal complaints and fatigue to more serious injuries such as fractures, dental injuries or sexually transmitted diseases. They may lack access to health care, therefore, conditions become chronic and treatment intervention is needed.

Emotionally, victims need help with anxiety. They are afraid of the unknown, and don’t know what to expect or who to turn to. They also suffer from the stigma of being trafficked and being labeled as prostitutes. They don’t feel worthy. Victims often left homes where they were neglected or abused, and blame themselves for making the choice that led to their being trafficked.

Q: How does the integration of physical and mental health services promote healing and recovery?

A: Physical safety is the number one issue when victims first arrive into our programs. They want to be assured that the premises are secured and that no one, such as their traffickers, can enter. They need to feel physically safe before they feel safe enough to share their stories with others. They need to know someone is there to support them. Those who are responsible for providing care need to prove they are worthy of trust. Confidentiality is so key!

A well-integrated and trauma-informed approach to providing physical and mental health services is essential to meeting the needs of victims. Those providing care are to work collaboratively to prevent re-traumatization of the youth. Addressing both the mental and physical needs of a victim is important advocacy for each person. It may be the first time someone asks what she wants or needs. It is difficult to help victims find their own voice. Providing safety and helping them find their own voice, and participating in decisions, helps them learn to advocate on their own.

Q: You have worked with local task forces on trafficking. How do they help raise awareness and help prevent trafficking?

A: The Michigan Human Trafficking Task Force provides training throughout the state on identifying victims of trafficking and education about the needs of victims. The task force offered a conference this past year on multiple topics, including Trauma Awareness and the Correlation with Human Trafficking. Visit mhttf.org for more information.

Q: Are there any signs of hope?

A: Of course, there are signs of hope as youth feel empowered, safe around others and supported to live a life without fear, distrust and abuse.

Youth are only victim to their circumstances. Our kids are resilient, and survivors. They have a greater sense of belonging, self-esteem and worthiness. For more on the hope that Vista Maria’s Wings program provides to victims of human trafficking, visit www.Vistamaria.org.