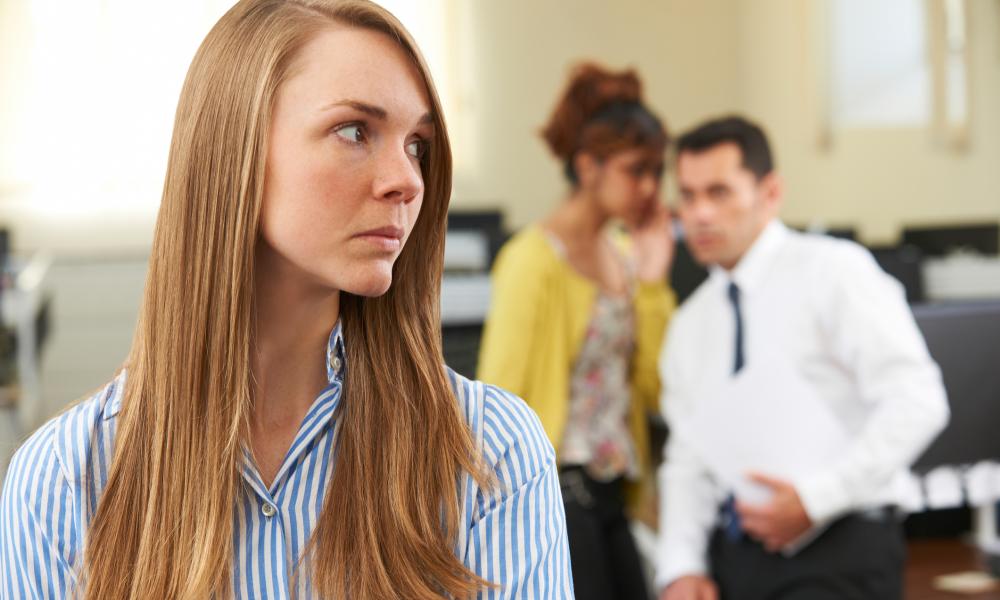 What's So Bad About Office Gossip?

Gossip is as old as the hills (or at least since the fall of our first parents), universal and apparently enjoyable. Since every action is aimed as some perceived good, let’s first consider the various rewards of gossip.

For the gossiper, the delights include ego satisfactions such as: feelings of superiority, the pleasure of revenge, the undermining of a rival, admiration gained as one privy to inside information, an outlet for envy, etc.

And for the eager ear, well, let’s face it, gossip can be downright interesting. “The words of a gossip are like choice morsels; they go down into the inmost parts.” (Prv 18:8)

So, if gossip is both natural and enjoyable, the only hope of reducing it is to expose its downsides, and they are many. Gossip divides people and groups, stokes fear, boosts suspicion and destroys reputations. Conversely, reducing gossip increases harmony, respect, productivity and morale.

As for a corporate strategy, it must be from the top down. Conviction, role modeling and messaging from management are essential. A bottom up approach is futile. Management should:

1.    Declare the values. Gossip is not a topic in itself; it’s a subset violation of proudly held values, particularly respect.
2.    Educate the minds. Management must make a compelling and rational case that exposes gossip as a hobby for small minds.
3.    Inspire the hearts. They should spice up the training and sweeten the medicine with role playing and humor.
4.    Back it up. Challenge employees to a personal and explicit commitment to speak well of one another or not all. 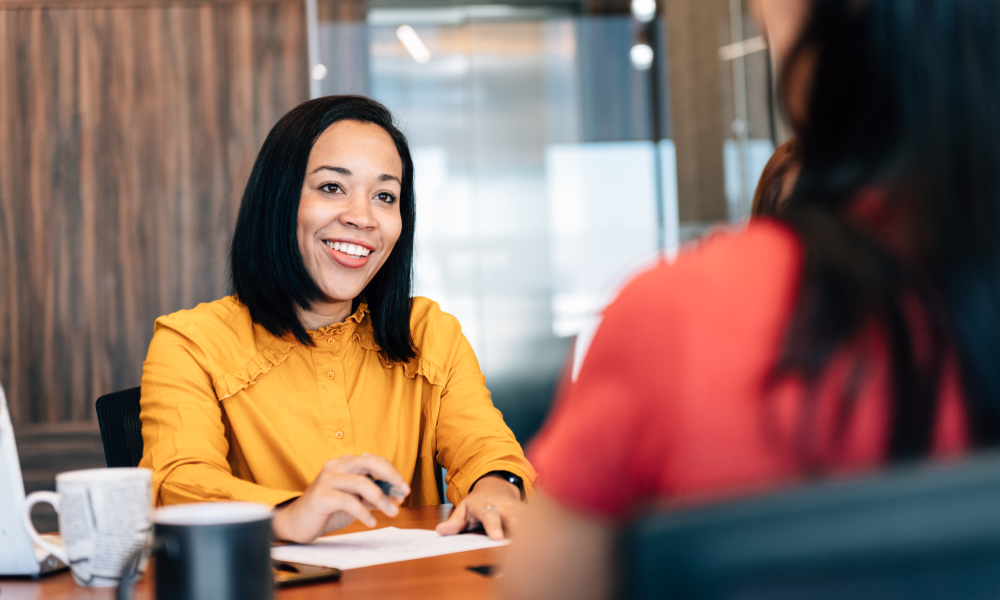 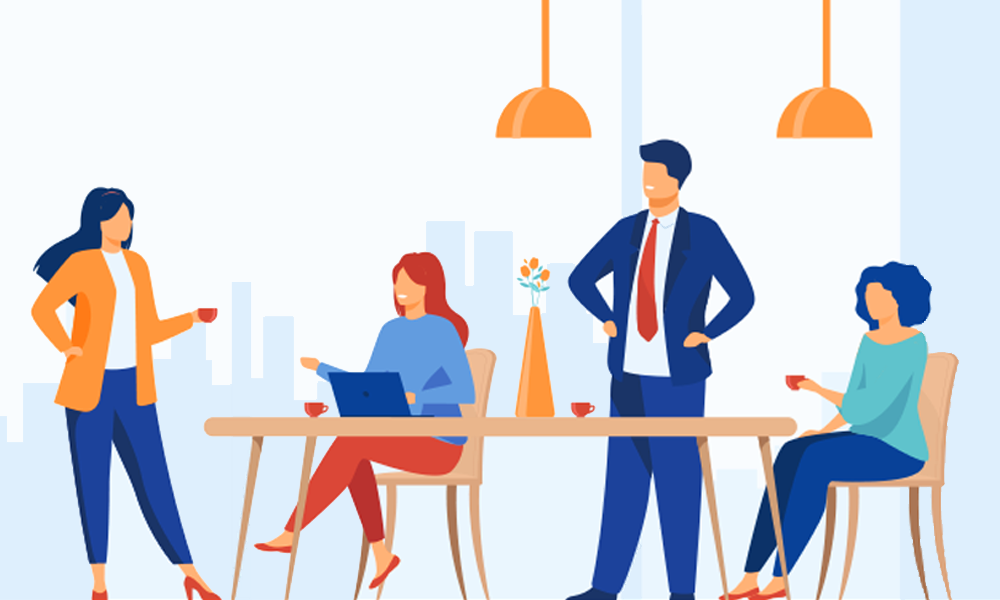 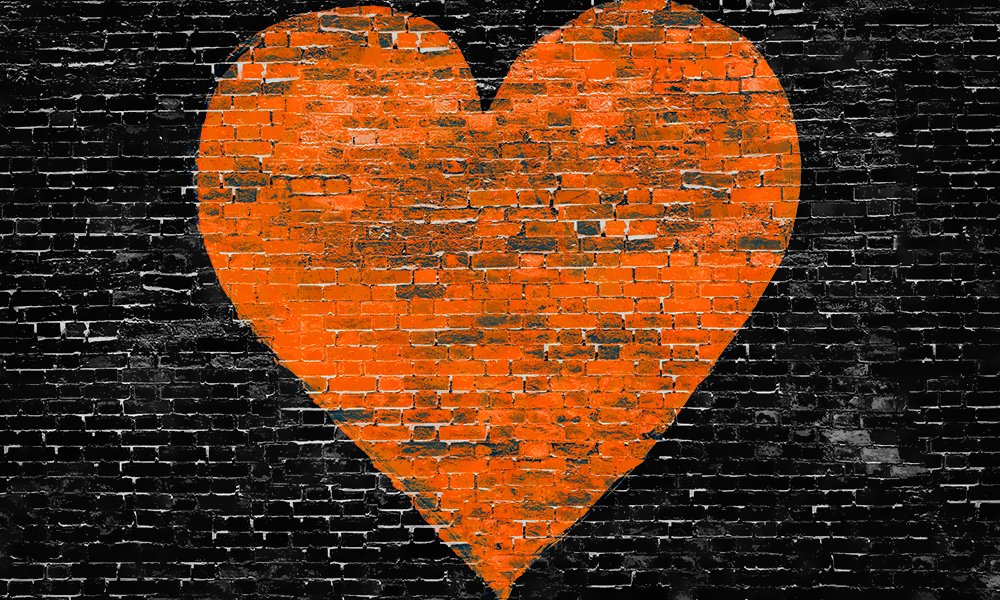