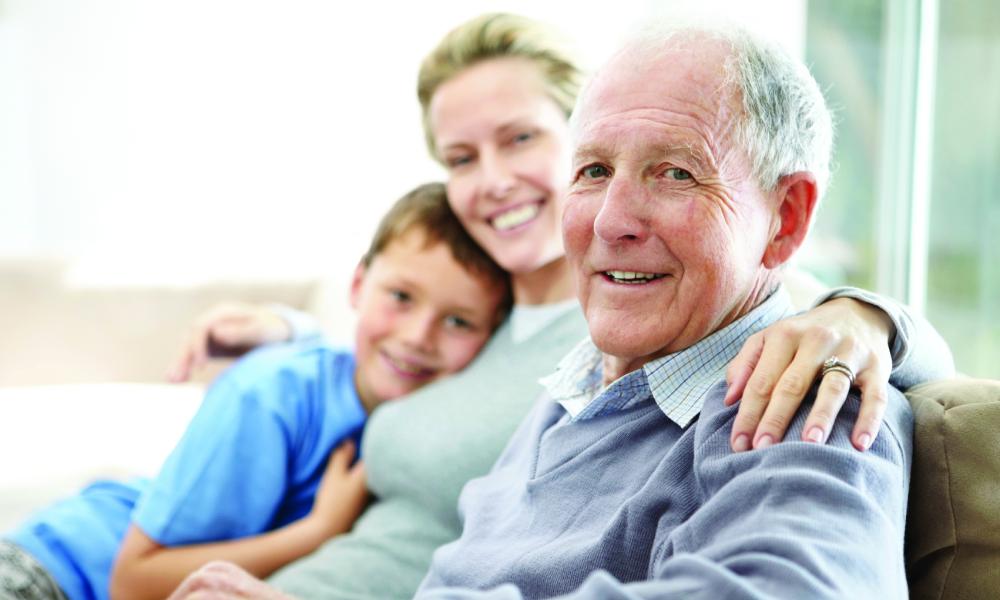 How can I get my parents to discipline my children my way?

My parents always have been great about baby-sitting our children. I am really grateful. However, now that the kids are getting older, discipline is becoming an issue. My dad is a believer in spanking – we definitely are not! The other day, he swatted our son for a rules infraction at their house. Is there a way to address this short of not allowing my parents to baby-sit?

I’ve dealt with this myself: My mom and I have similar views toward discipline – but my in-laws had a different view. Neither was wrong – just different.

Most European countries have banned the use of corporal punishment in schools and at home. Methods that teach children what they are supposed to be doing are advocated instead. Psychologists have studied spanking for decades, but their findings are complex. The American Psychological Association task force recommends avoiding corporal punishment – but there isn’t complete agreement. And defining spanking is important: Is it a mild, infrequent swat given under clear conditions? Or is it a series of strong wallops given in anger? It makes a difference.

As parents, major decisions belong to you. For example, if your family doesn’t allow sweets between meals, then grandparents need to keep the cookies under wraps! Meet with your dad and find out what rules the kids are violating. Brainstorm ways to make baby-sitting as pleasant as it used to be.

Set the stage for a good visit.

On the drive over, remind your kids that different families have different rules. If it is difficult keeping them away from fragile knick-knacks, then allow time to help put things up. We learned this after my daughter tried to smell the china corsage on a figurine! Give your dad a break if the kids do something that could endanger their lives, such as running away from him into the street.

Under intense stress, he will probably go back to the disciplinary method he used for years and pull your son back to safety with a swat. In fact, if a swat from Grandpa is a rare occurrence, then your son will likely heed the warnings against running wildly into a street.

Grandparents are a rich source of resources! “One generation commends your works to another; they tell of your mighty acts.” (Psalm 145:4)