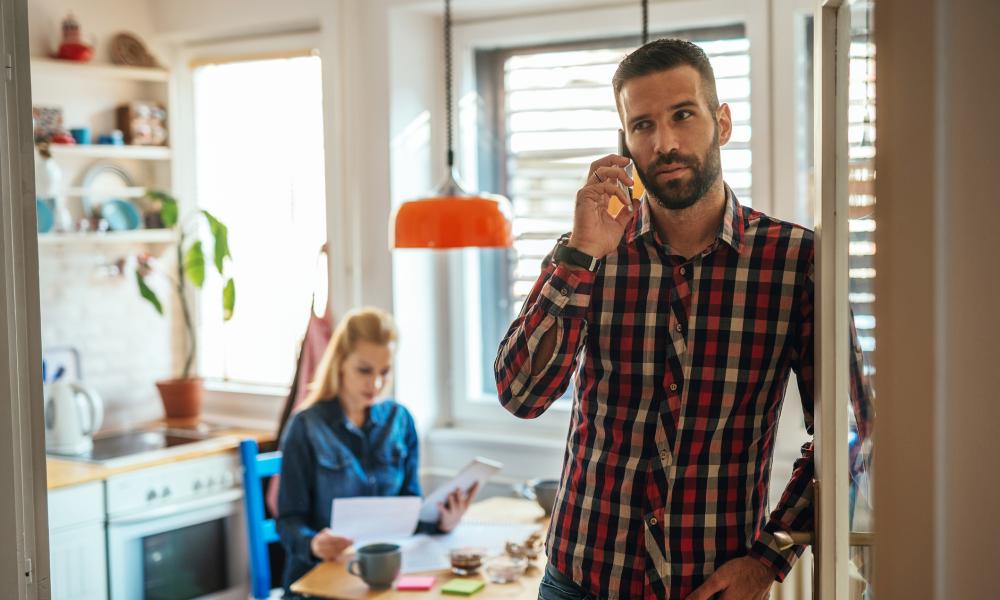 Learning to be a great step-mom

Mandy says: "His ex-wife calls once a week!"

Although Kevin and I have been married for more than a year, his ex-wife, Sheila, calls him at least once a week. Supposedly, it’s because she wants to talk about their children, but I am worried that she has rekindled feelings for Kevin. I have asked him to tell her to stop calling – if she needs to tell him something about child arrangements, she can do it by e-mail. But he refuses – and I’m not sure whose side he’s on.

Kevin says: "We need to talk about our kids!"

Mandy seems to think Sheila should just disappear. However, Sheila and I have two children together who are still in school. Sometimes, we need to talk about their schoolwork, their pediatrician appointments, or even their social activities. Although Sheila and I are divorced, and we received a decree of nullity from the Church, we made a commitment to be civilized parents and to keep each other in the loop when it comes to our kids. I love Mandy, but I am not going to restrict parental conversations to the computer.

What do they do?: Several points are important to remember when children from a previous marriage are part of a new relationship.

First, the greatest gift divorced parents can give to their biological children is civility toward each other – respect, tolerance and open communications.

On the positive side, Mandy should be thankful that Kevin is not a dead-beat father – his interest in and love for his children is not only commendable – it is essential. Mandy may wish to take a different approach in dealing with Sheila by following Proverbs 10:12 – “Hatred stirs up disputes, but love covers all offenses.” Viewing Sheila as a concerned parent instead of competition may affect a change in attitude and lessen the turmoil with Kevin.

To be fair, and so it does not appear we are placing all the blame on Mandy, Kevin is in a position to reaffirm his affection and love for Mandy by some simple, yet important, behavior changes. Kevin may wish to start by asking himself how much does Mandy mean to him. If Mandy feels valued in their marriage, she may respond differently to Kevin’s responsibilities as a father. If Mandy were fine with Kevin’s interaction with Sheila while she and Kevin were dating and building their relationship, what has changed? This couple needs to pray together and ask the Holy Spirit for guidance as they discover new ways to build each other up and nurture their family.

The admirable desire of Kevin and Sheila to “keep each other in the loop” is realistic as long as it does not mean event-by-event contact several times a day – or even daily! Once a week phone calls are not unreasonable for two biological parents to discuss the welfare of their children. However, these conversations would become unreasonable and unhealthy if Kevin and Sheila spent their phone calls rehashing their past relationship. We would recommend that Kevin let Mandy know ahead of time when he’s planning a call to his children’s mother. He should remember to limit the call time, stick to the subject and make the calls when Mandy is near – not in another room outside of earshot. Kevin needs to remember that his first priority and allegiance as a Christian spouse is to Mandy. Their relationship is paramount.