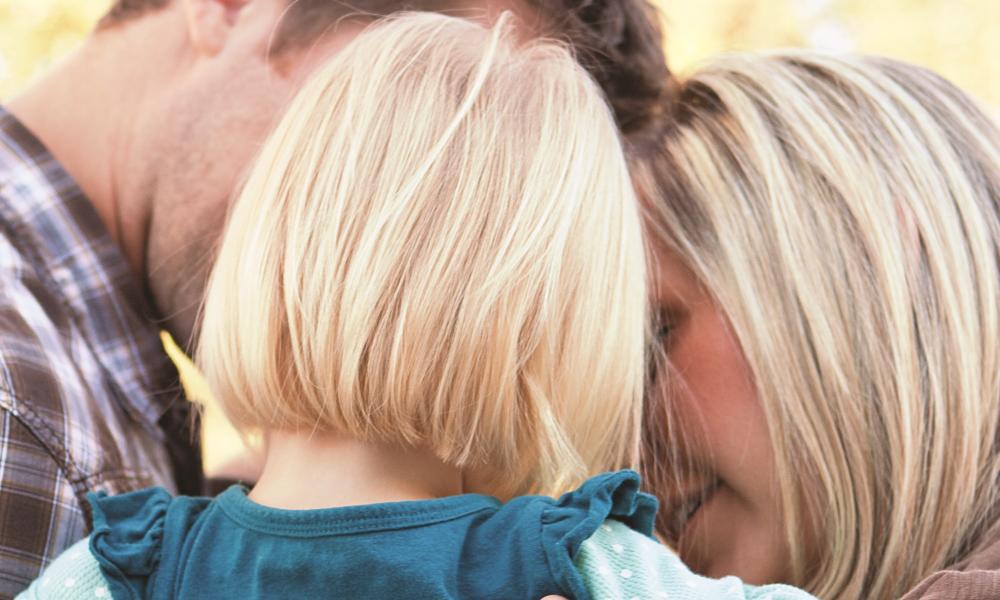 He says: We need to use more effective discipline

Our daughter is 5 and she’s developing quite a temper. There are toys thrown and doors slammed in anger. I think we need to crack down on this behavior early, and punish her when she misbehaves. I believe we need to take away toys and TV. Sara wants to stick with timeouts, but I think they are ineffective. We’re fighting about this all the time.

She says: Timeouts are fine

Eric and I definitely don’t see eye-to-eye on discipline for our daughter. I know she misbehaves, but I think that’s best handled with timeouts and conversation. Eric always wants to be much harsher and for much longer periods of time. I’m afraid our daughter is going to start seeing him as the "bad cop." And I’m tired of fighting about this.

Sara and Eric both have good approaches to discipline, but their failure to agree is probably confusing their daughter. Inconsistent discipline almost never works. The goal is to come up with an approach that effectively combines both styles of discipline.

Timeouts are a classic disciplinary technique, but they have to be done right. Timeouts for a set amount of time, like one minute for each year of the child’s age, can seem arbitrary. It’s much better to tell a child who is having a temper tantrum that he or she needs to stay in timeout until he or she is able to calm down. Then, letting a child out of timeout is a reward for the ability to regain self-control.

Timeouts are often combined with “time in,” like the conversations that Sara is having with their daughter. If children are misbehaving because they’re not getting enough love and attention, sometimes calm and meaningful interaction will help. It’s also good for parents to explain why they’re imposing discipline. But since their daughter is only 5, explanations won’t help that much.

If their daughter is throwing toys and slamming doors, the misbehavior has reached a point where it could hurt someone and stronger measures need to be taken. Taking away privileges, as Eric wants, is a stricter form of discipline. But it will only work if it relates to their daughter’s specific misbehavior.

For example, in addition to timeouts and time in, when their daughter throws a toy, Sara and Eric can take the toy away for at least a day. As for door slamming, they can put a towel on the top of the door to stop it from closing or remove the door altogether.

Finding out why their daughter is misbehaving also matters a lot. Is she having a difficult time adjusting to school? Has something changed in the home environment? Do her temper tantrums result in her getting what she wants, even if she also gets disciplined? Disciplining children is difficult, but take heart! “Train children in the right way, and when old, they will not stray.” (Prv 22:6)