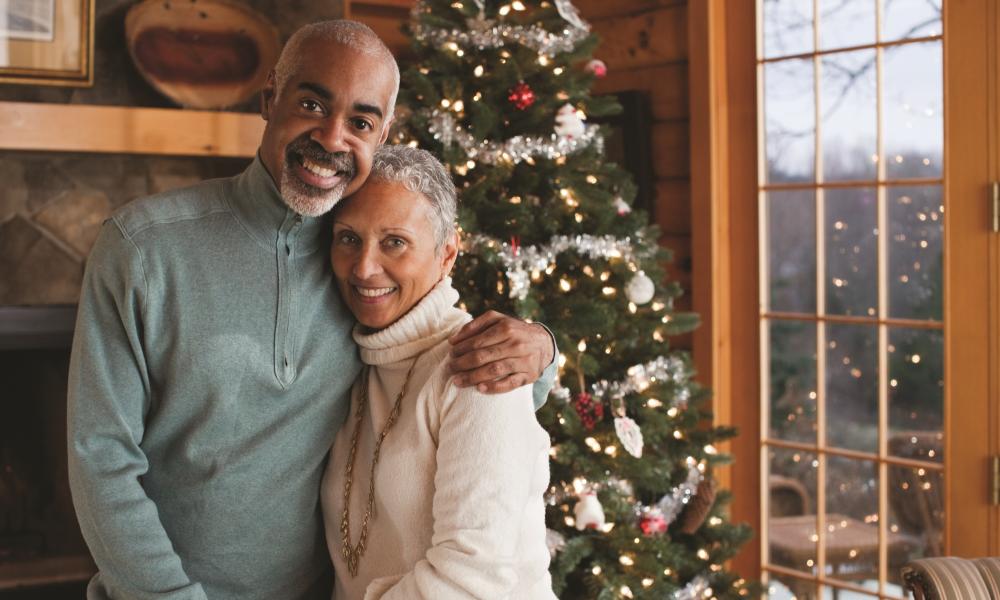 He says: Separate Christmases for our quarreling daughters?

Our two daughters are not speaking to each other and refuse to be in the same house. I want to have separate Christmases so we can see both of our daughters.

She says: I am hosting one Christmas – they need to figure this out.

I am hosting Christmas as usual – they are both invited. I appreciate that Michael wants to accommodate, but I say they are adults who either need to make up or figure this out themselves.

A couple with children who won’t speak to each other gets an idea of God’s own sadness about his ever-warring children. Jesus, anticipating such divisions even in his own Church, prayed, “that all of them may be one, Father, just as you are in me and I am in you.” (Jn 17:21) Prayer for their daughters should be Michael and Cynthia’s starting point.

All prayer is powerful, but especially so are the prayers of a sacramentally united couple for their children. It is more than just the combined power of two Christians united in prayer. It is the power of two Christians drawing forth grace and strength from their common identity as a sacrament. Moreover, it is prayer directed toward one of the core purposes of their marriage: care for their children.

To add even more power to their prayer, they should strive to be one in all ways as a couple. Jesus didn’t just pray that his Church would be one; he prayed that it would be one just as he and his Father are one. Are Michael and Cynthia modeling the kind of unity they want for their daughters?

What should they do about Christmas? Yes, there are occasions during the year when, for good and healthy reasons, parents will get together with their children separately. But this is not one of them. Separate Christmases now would be no more a solution than separate funerals later when the first parent dies. Cynthia is right to want to invite their two daughters to celebrate this special holiday together in the spirit of their shared family identity.

Still, they can accommodate their daughters’ predicament. While both daughters should know they are always welcome to all the major holidays, Michael and Cynthia can assure them that though they would be saddened if their daughters preferred to alternate their visits with them, they would understand.

Bonus suggestion: Invite them to consider a truce this year, much like the British and German troops spontaneously did on Christmas Eve, 1914. Maybe even watch together Joyeux Noël, the Oscar-nominated movie about this amazing evening in World War I. It might even produce a good cry together.