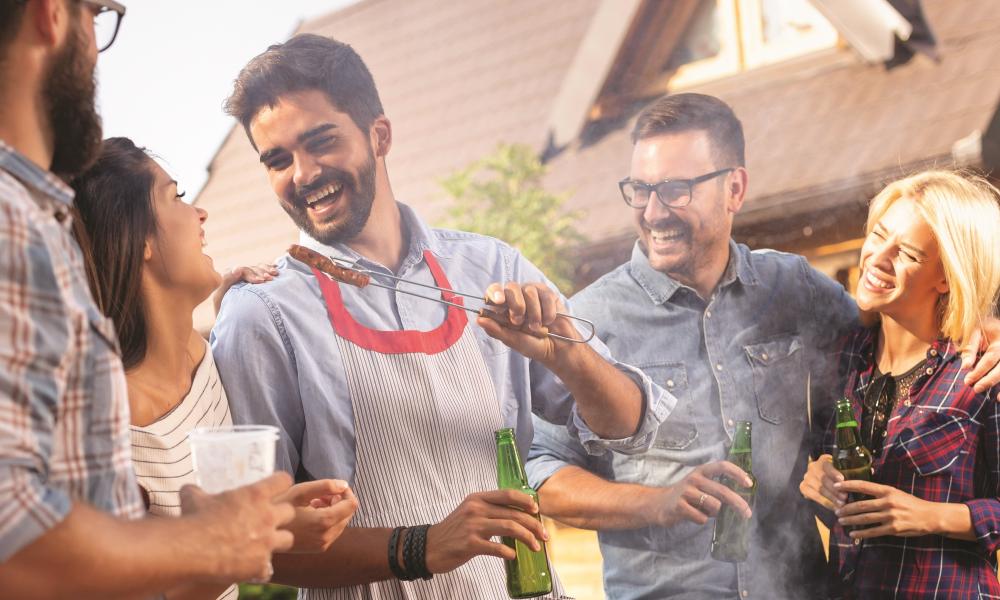 He says: I'm tired of entertaining people who don't reciprocate

I'm tired of entertaining people who don't invite us to their house. We have hosted several barbecues and no one has reciprocated.

She says:  It’s fine, I just like having people around

I don't care if people pay us back. I think it’s fun to entertain, and I enjoy having people around.

Inviting people over is one of those things that can appear good but sometimes be done for less than perfect motives. An honest conversation about their respective motives could help this couple not only get on the same page with their social planning, but also improve their marriage.

It’s only natural to wonder after you’ve repeatedly entertained someone if they’re ever going to return the favor. But is this imbalance necessarily a cause to be irritated? Maybe the person is clueless about social norms. Maybe she’s doesn’t think she can reciprocate at the same entertainment level. Or maybe he really is a shameless mooch.

But whatever the non-reciprocating guests’ reasons might be, what’s more important is understanding your own reasons for inviting them. Was it just to get invited back? Jesus actually said to do exactly the opposite: “When you give a feast, invite the poor, the maimed, the lame, the blind, and you will be blessed, because they cannot repay you. You will be repaid at the resurrection of the just.” (Lk 14:13-14) By the way, he told this to a prominent Pharisee who had invited him over for dinner for apparently less than perfect motives!

This doesn’t mean we shouldn’t care about being taken advantage of. This would not be the loving thing to do either for them or us. The point is that we should give to others as God has given to us: “without expecting to be repaid.” (Lk 6:35)

But just “wanting to have people around” isn’t necessarily a perfect motive either. If it’s only about wanting to bring family and friends together to make them feel welcome, that’s great. But if it’s even partly about wanting them around as a balm to a lonely marriage, that’s not great. In fact, it would be using them as a bandage for your marriage.

Steve and Bridget Patton hold master's degrees in theology and counseling and serve as family life ministers for the Diocese of Sacramento.