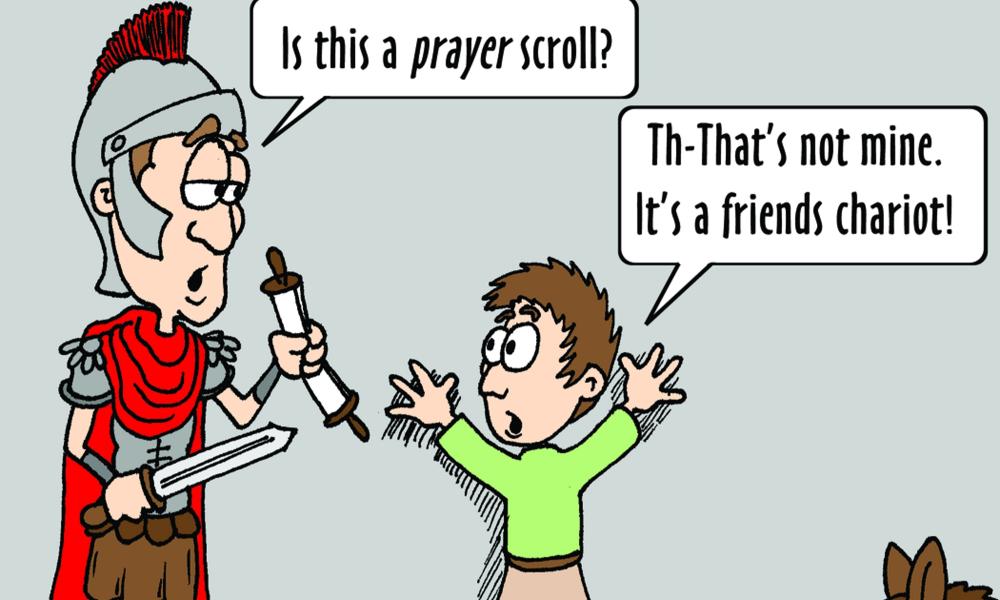 This “flower” died rather than execute Christians

St. Florian of Lorch was born in the third century – his name means “flower.” During the Diocletian persecutions, Florian was serving as  an officer in the Roman army and was stationed in Austria.

According to legend, Florian prayed and threw a single bucket of water on the flames of a burning town, which extinguished the fire and saved the town.

Florian was ordered to execute Christians, but refused. He offered himself as a sacrifice instead, and maintained his own Christian faith. He was scourged, stripped of his skin, and drowned with a rock attached to his neck.  A group of Christians collected his body, and buried him at an Augustinian monetary near Lorch.  St. Florian’s relics lie in Rome and Poland.