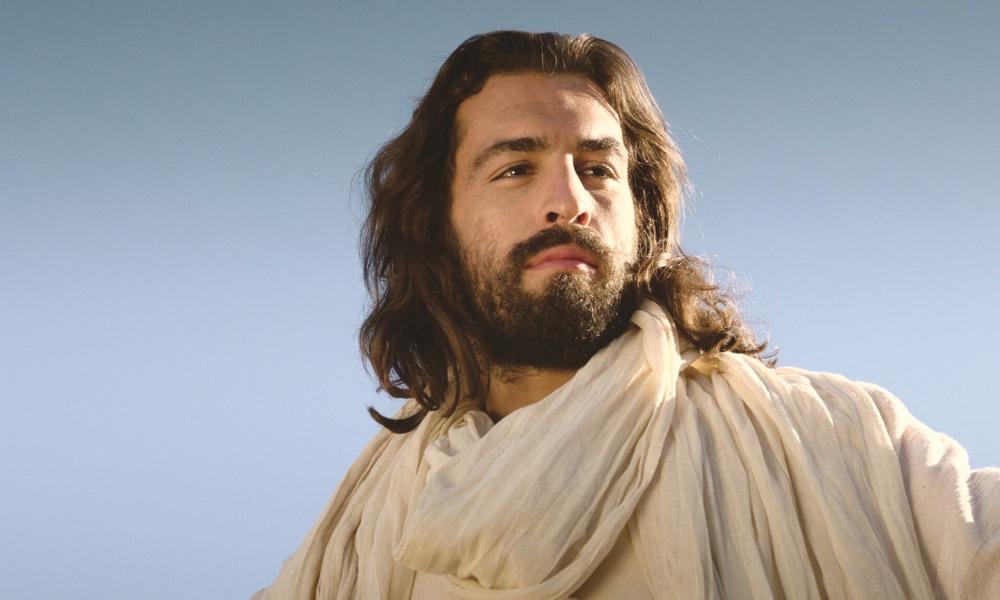 This spring, CNN presents the second season of Finding Jesus. This series delves into segments of Jesus’ life through archaeological discovery, theology and reenactments from the life of Christ and his apostles.

FAITH talked to Father James Martin, SJ, editor at large of America magazine, author of Jesus: A Pilgrimage and an expert interviewed in the program.

What did you most enjoy about this project?

It’s always interesting for me to talk about Jesus. People are endlessly fascinated with the person of Jesus and it’s a way for God to draw us closer.

One episode delves into the life of St. Peter and archaeologists talk about the bones kept at the Vatican that are reputedly St. Peter’s. Did Peter really go to Rome and are those his bones in the Vatican?

Both of those facts are pretty well established. The older the continuous history of a devotion, the more likely it is to be rooted in reality. People would have venerated these sites throughout the centuries for a reason. It’s human nature to remember important sites and to pass that memory on to future generations – who often become pilgrims. For example, in the U.S., we’ll never forget where the events of 9/11 took place. We remember them, and we’ve built memorials. The same is true of the early Church – they would have remembered where Peter was interred, and the devotion would naturally have followed.

Did St. Thomas, the doubting Apostle, bring Christianity to India?

There is a very long tradition of that. The Indians in Goa, particularly, trace their lineage back to St. Thomas. But it’s hard to prove – the farther you get from the Holy Land, the more difficult it is to verify stories, since the records aren’t as solid. But that said, if St. Paul went to Rome, why couldn’t Thomas go to India?

As we think about this tradition, here’s a story to consider. For years, in studying the story of the healing of the man at the Pool of Bethsaida in the Gospel of John, scholars assumed the “five porticoes” mentioned by John were allegorical. There were some discussions about what the symbolism meant. Then, in the 19th century, archaeologists found the pool -- with its five porticoes. Although many of our traditions can’t be ‘proven,’ we really have to pay attention to them, because they are evidence of reality.

What else do you want us to know about this series?

Catholics need to appreciate both the contributions and the limitations of historical finds. Archaeological finds can help us understand what life was like during Jesus’ time. But some things just don’t have physical proof – such as the Resurrection. The most important evidence for that is the testimony of the Apostles, whom we trust. Their experience of the Resurrection is visible in the dramatic changes in their lives.

So, while historical finds are valuable, they can’t, for example, tell us what Jesus looked like. So much is present in the tension between the historical Jesus and the Christ of faith.

If you want to read more about the life of Jesus in an experience that combines Scripture, prayer and travel, head to your local bookseller and read Jesus: A Pilgrimage, by Father Martin.