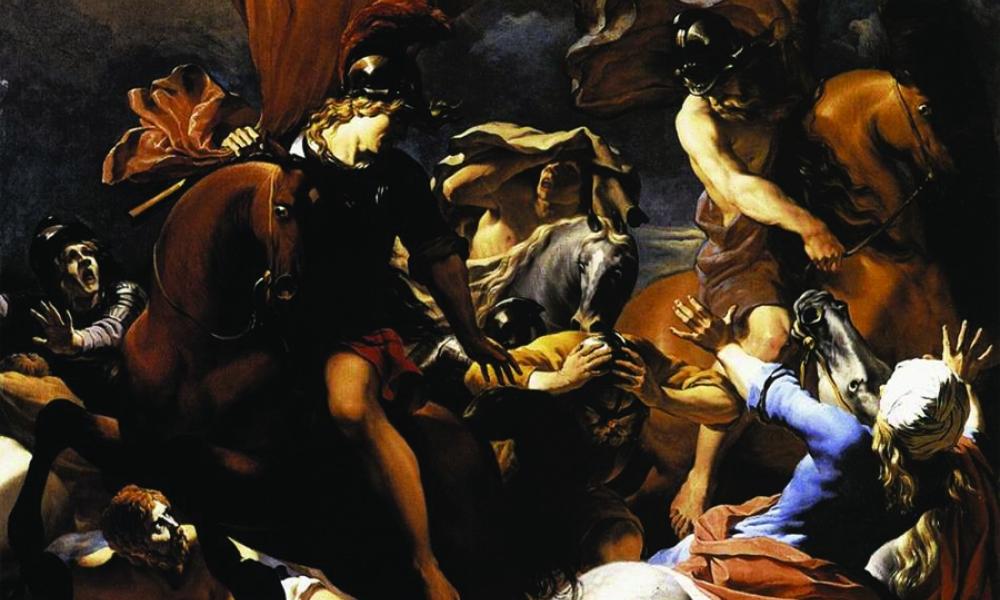 During the Pauline Year (June 29, 2008-June 29, 2009) that celebrates the 2,000th anniversary of Paul’s birth, many have been getting to know this “giant of the faith” and our greatest missionary ever. It is already a grace for me!

Like most people, occasionally something comes to me out of the blue – drops like a ton of bricks – and I learn something I’ve sort of known all along. I’ve celebrated the Conversion of St. Paul every Jan. 25. I was ordained a bishop on that day. All these years, my focus was on Saul’s conversion to the Risen Christ who appeared to him and spoke to him on the road to Damascus. In this Pauline Year, I’ve been reflecting on the three accounts of the conversion in Acts and in Paul’s Letter to the Galatians. One day, it dawned on me that I had missed a basic truth – something so obvious that I had taken it for granted: Yes, Saul joined the Risen Christ, but he also joined the church!

The inseparable union between Christ and his body, the church, is clear from Christ’s own words. When Saul, who had persecuted the church in Jerusalem and Judea, heard the voice of Jesus on the road to Damascus, the voice said, “I am Jesus, whom you are persecuting.” Saul, who had already encountered Jesus in the Christian communities he had persecuted, immediately entered them in Dmascus, and went on to establish many more churches across the Roman Empire.

Paul’s life and teachings were shaped by these words of Jesus. Several decades after his conversion, in 56 A.D., he wrote to the church at Corinth and used the image of the body to explain the union of Christ and church. He summed it up in Chapter 12, verse 27: “Now you are Christ’s body, and individually parts of it.”

Bishop Carl F. Mengeling is the retired bishop of the Diocese of Lansing.