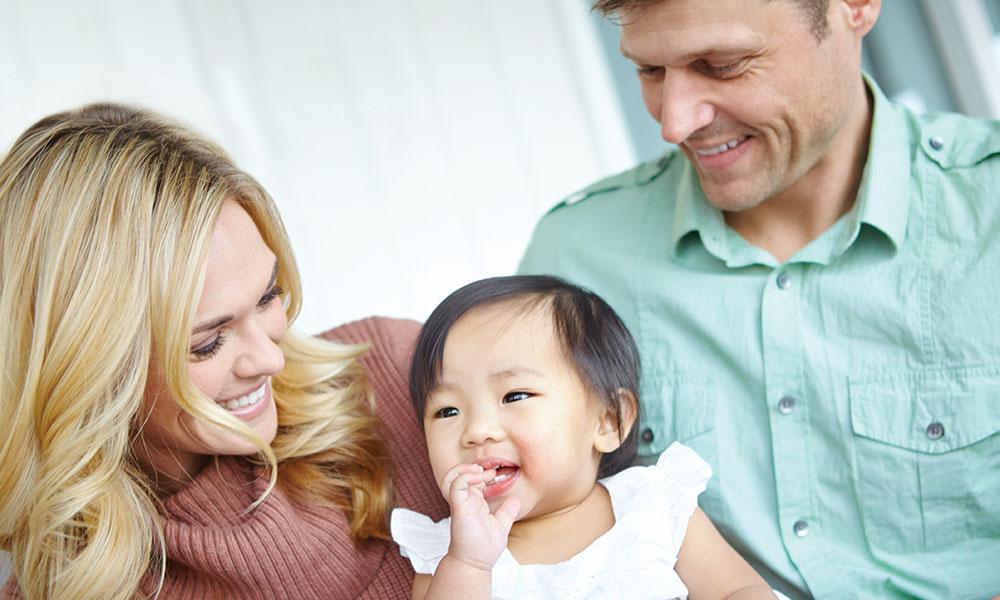 The United States Conference of Catholic Bishops (USCCB) has asserted that these governmental actions have trampled on religious freedom. “Religious liberty is more than freedom of worship; it includes our ability to make our contribution to the common good of all Americans without having to compromise our faith.”

ANATOMY OF THE TENSION

Thus far, the aforementioned states have taken the stance that laws protecting the religious liberty of faith-based organizations do not outweigh nondiscrimination protections. However, the classifying of the non-placement of children in same sex households as illegal discrimination illustrates the tension inherent in this issue. The Catechism of the Catholic Church (1935) is clear when it quotes the Vatican II document Gaudium et Spes that “Every form of social or cultural discrimination in fundamental personal rights on the grounds of sex, race, color, social conditions, language, or religion must be curbed and eradicated as incompatible with God’s design.” Later, the catechism (2358) states that persons with same sex attraction “must be accepted with respect, compassion, and sensitivity. Every sign of unjust discrimination in their regard should be avoided.”
While Catholics are to avoid all unjust discrimination against persons, whether it is unjust for Catholic Charities agencies to refuse to place children with same sex couples hinges on the nature of marriage and the rights of children.

THE CATHOLIC UNDERSTANDING OF MARRIAGE

The decision of these Catholic Charities agencies to get out of adoption services rather than to place children with same sex couples was informed by the Catholic view of marriage, i.e., that marriage is both a natural and a supernatural institution. The catechism (1601) states that the marriage covenant, a covenant between a man and a woman, “is by its nature ordered toward the good of the spouses and the procreation and education of offspring.” As such, it is a natural blessing arising from the natural order of creation for all humanity in all times and cultures.

However, while a natural institution, marriage is not purely a human institution. God is the author of marriage. In the 2009 Pastoral Letter, “Marriage: Love and Life in the Divine Plan,” the USCCB reiterates that this natural institution is a gift. The “gift of marriage is something we receive, not something we construct or change to fit our purposes. It is a firm foundation, a truthful guide, a trustworthy light for the way.”

The bishops further assert that marriage is not only crucial to society on a natural level because it forms its foundation, but that it is also crucial to the Church on the supernatural level. “Through Baptism, men and women are transformed, by the power of the Holy Spirit, into a new creation in Christ … It is within this new Christian context that Jesus has raised marriage between the baptized to the dignity of a sacrament. He heals marriage and restores it to its original purity of permanent self-giving in one flesh (see Mt 19:6).”

LITTLE COMFORT TO BE HAD

Catholic Charites agencies began to feel the pressure to place children in same sex households or close as early as 2006. Perhaps in recognition of this, Justice Kennedy attempted to assuage any concern about a negative impact on religious liberty by citing the First Amendment’s protection of religious organizations and persons in the majority opinion of the 2015 Supreme Court ruling that made same sex marriage the law of the land.

However, in his dissent, Chief Justice Roberts questioned what might happen when people of faith exercise religion in ways that may conflict with the right to same-sex marriage (for example, a religious adoption agency declining to place a child with same-sex couples). He concluded that “people of faith can take no comfort in the treatment they receive from the majority (opinion) today.”

In response to the ruling, then president of the USCCB, Archbishop Joseph E. Kurtz of Louisville, suggested in an interview with Our Sunday Visitor that the Church “will face greater pressure now to mute our voices … [as] the freedom to run our ministries and participate in the public square while holding to the teachings of Jesus will likely be challenged.” He went on to note that “new legal requirements could threaten the life and work of the Church as well as other religious institutions and individuals of faith.”

In the St. Vincent lawsuit, St. Vincent is joined by three individual plaintiffs, Shamber Flore and Chad and Melissa Buck, all of whom have benefited from St. Vincent’s adoption services and would be harmed if those services were ended. St. Vincent and other plaintiffs are requesting that, during the lawsuit, the court preserve the status quo and order that St. Vincent be permitted to continue uniting children with adoptive and foster families in accord with Catholic principles, and as it has since St. Vincent’s inception more than 70 years ago.

In Considerations Regarding Proposals to Give Legal Recognition to Unions between Homosexual Persons, The Congregation for the Doctrine of the Faith emphasized the importance of sexual complementarity and the need for children to experience both motherhood and fatherhood. It goes on to stress the importance of marriage as the foundation of the family, which is necessary for the survival of society.