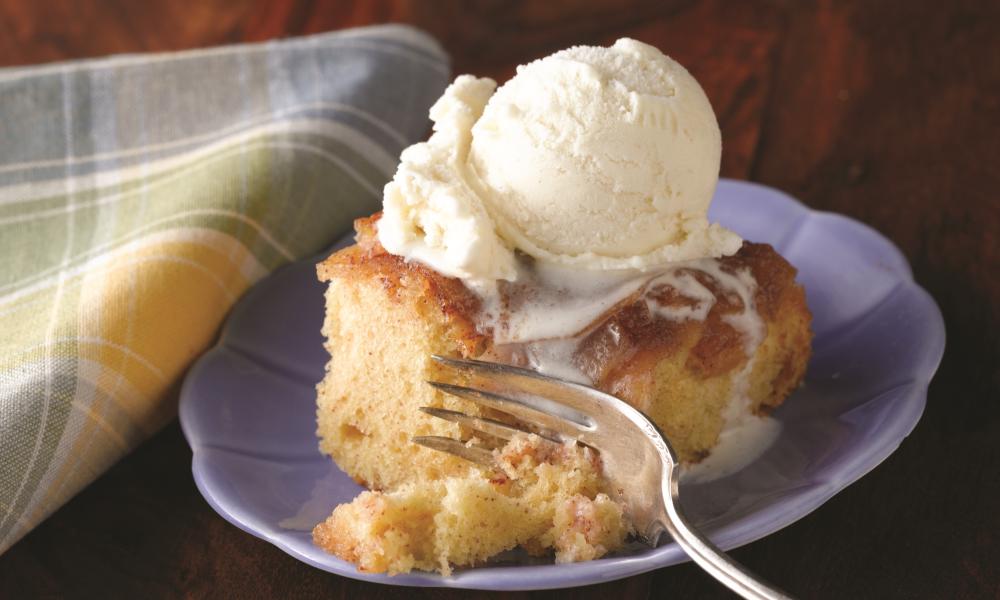 Eat and be Mary

Now it came to pass, as they went, that he entered into a certain town: and a certain woman named Martha received him into her house. And she had a sister called Mary, who, sitting also at the Lord’s feet, heard his word. But Martha was busy about much serving. Who stood and said: Lord, have you no care that my sister has left me alone to serve? Speak to her therefore, that she help me. And the Lord answering, said to her: Martha, Martha, you are careful and are troubled about many things: But one thing is necessary. Mary has chosen the best part, which shall not be taken away from her. (Luke 10:38-42)

I have heard this passage many times and it has been explained and evaluated for me in several different ways by several different priests. And I know Mary has “chosen” the better part than Martha. But in the end, I still always have a soft spot in my heart for Martha who seems to be trying so hard to serve, and yet somehow isn’t doing the “best part.” Maybe it resonates with me because so often it seems like it’s when I am trying to be like Mary that I end up feeling like Martha.

I’ll never forget the day when one of my “Martha moments” felt more like a “Martha meltdown.” It was my evening to host a book club meeting in my home so I was running around like a mad woman to clean my house, prepare a dessert and think of something to say about the book I didn’t read. The anxiety spiked when, as I watched my toddler son drag his sticky hands across the just-cleaned fridge, I got a phone call from my husband at work. He said that he needed me to get on a computer and “bang out” a project for him that was due that night. After hanging up, I discovered I was out of baking powder for the dessert I had to make. “Why me, Lord?” I thought. I grew frustrated and impatient and for the balance of the evening, let’s just say that I wasn’t a very pleasant wife and mom to be around.

Ironically I joined this Catholic Women’s book club in the first place as an effort to grow more in my faith and, truthfully, to be more like a Mary. But on certain such occasions, Martha seems to take over.

With all of life’s distractions, I would imagine that many of us relate to Martha. We’re focused on work, tasks and planning, and eventually we overcomplicate things. Perhaps it would be better if we just slowed down listened to our Lord.

I did manage to pull off book club that evening with some help. Upon discovering I was out of baking powder, my mom called and began suggesting a solution. I did not want to listen. I didn’t have time. But, like Mary sitting at the Lord’s feet, I was better off calming down and quietly listening. My mom proposed a yellow cake mix she uses for her popular and simple pineapple upside-down cake. I did not have canned pineapple, but I did have apples in the fridge, so I improvised. The final product was as delicious as it was easy. And if we save time scrambling in the kitchen that can be better spent quietly listening to our Lord, it is a recipe worth sharing.

Pour the melted butter in a 9 x 13 baking pan. Set aside. In a mixing bowl, combine apples, 1 cup brown sugar, and 1 teaspoon cinnamon. Pour mixture into baking pan with butter. Evenly sprinkle the remaining brown sugar over the apple/sugar mixture and set aside.

Follow directions on box for cake and add 1 teaspoon of cinnamon to the mix. Pour batter over apple/sugar mixture. Bake for 30 to 40 minutes at 350 degrees or until toothpick comes out clean. Let cool in pan for 10 to 15 minutes. Use a rubber spatula to separate sides of cake from pan and carefully flip onto a large serving tray or cutting board. Serve each piece with a scoop of vanilla ice cream.