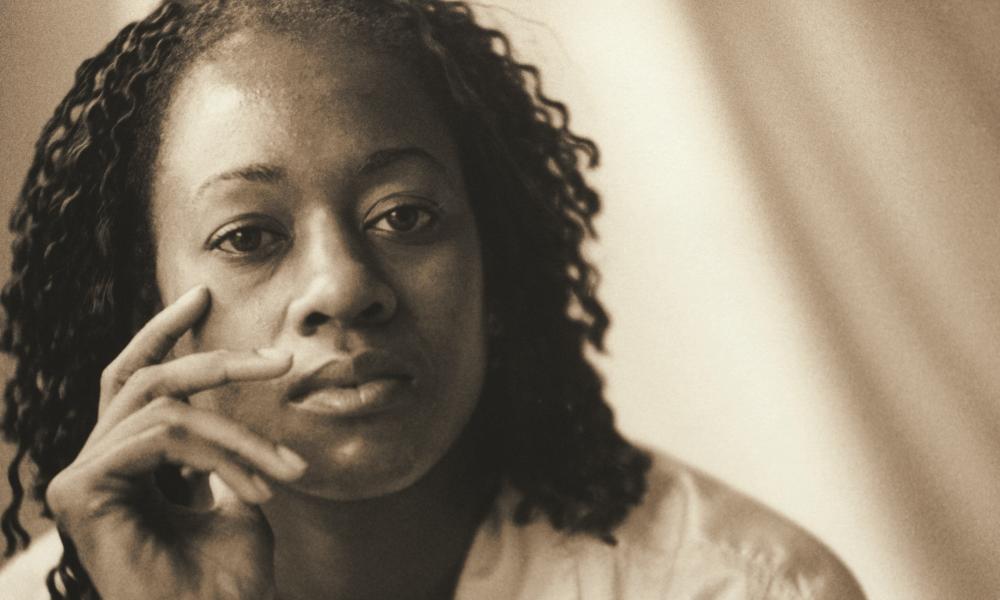 The personal and physical benefits of prayer

During my college days, religion, faith and science were hot topics. Whatever could not be proved through science was not believed. One atheistic student commented on religion and prayer as “a waste of time!” Since there was no God in their view, prayer was futile.

Unfortunately, even as believers, I have to admit that sometimes we are tempted to think this way. It may not come out directly, but we can grow fidgety in prayer and think we would be better off doing something else. We can wonder if God is listening.

In school, there was a person who talked a hundred miles an hour. I remember trying to have a conversation with this person, but it really was a one-way street. After experiencing this, I went into my room to pray like usual, but the thought of this fast talker made such an impression on me, I realized how God must feel listening to me. Then I read in Scripture that Jesus said, “in your prayers do not rattle on like the pagans. They think they will win a hearing through the sheer multiplication of words.” (Mt 6:7)

I was so convicted about this that I knelt down and prayed very slowly. It was hard at first, because my mind was drifting off to think of other things, like playing football and a multitude of other activities that I enjoyed. But I kept remembering that I was talking to God. I was talking to Jesus. I started to think more of the words I was saying. They were really beautiful. When I said the name of “Mary” or “Jesus,” their names gave me joy. They were not just words, but the names of real people who were alive. I was speaking to them! I tried to say their names with love again and again. I let them linger in my heart and on my lips. Before too long, I forgot about the time and stopped looking at my watch. I actually prayed a whole rosary slowly and it seemed to go by quickly, even though it took about 30 minutes. I felt very calm afterward. I had met the Lord during that time of prayer.

Prayer became a very important part of my life. On a personal level, I could directly see its effects. Recently, science has decided to get involved in the quest for truth in this matter. Does prayer work?

Science, like a hound dog sniffing at the evidence, says, “YES.” Prayer works!

Prayer benefits the one who prays

Research has shown that:

1 Many physicians recommend meditation to prevent and control pain in patients suffering from chronic illness, or conditions such as heart disease, AIDS, cancer and infertility.

2  Prayer can restore balance to those afflicted with conditions such as depression, hyperactivity and attention-deficit disorder (ADD).

3  For 30 years, medical research has shown that prayer can reduce emotional stress.

4  Prayer can “reset” the brain to change behavior (road rage, for example).

5  Those who pray are generally healthier and live longer. They have lower blood pressure, incidence of stroke and heart disease. They are less likely to smoke or drink and tend to get sick less often.

6 The author of the Handbook of Religion and Health documents nearly 1,200 studies done on the effects of prayer on health. Some statistics from these studies:

• Hospitalized people who never attended church have an average stay that is three times longer than people who attended regularly.

• Heart patients were 14 times more likely to die following surgery if they did not participate in a religion.

• Elderly people who never or rarely attended church had a stroke rate double that of people who attended regularly.

• In Israel, religious people had a 40% lower death rate from cardiovascular disease and cancer.

Prayer benefits those we Pray For! It Heals!

Besides the personal benefits of prayer, prayer also heals! Jesus healed those who came to him. Faith was important to healing. Jesus often said, “Your faith has healed you! (Mk 5:34; Mk 10:2).

Science and medicine support this. Larry Dossey, M.D. studied the effectiveness of prayer and found more than 100 experiments on prayer, exhibiting the criteria of good science, conducted under stringent laboratory conditions. Some of the results:

1  Researchers found that intercessory prayer was effective even when the recipient did not know he or she was being prayed for. (Prayer is Good Medicine, HarperCollins. 1996,  p. 129)

2  The faith of both the person who prays and those who are being prayed for make the prayer more effective.

All of this comes as no surprise to those who have faith, but for those who do not have faith, such evidence can open them up to considering God, not as a word on a piece of paper, or a religious myth, but as real. When God becomes real for a person, life is never the same again and prayer is not a waste of time, but  a fountain of new life.

Practice meditative prayer for at least 15 minutes each day. It is hard to quiet the mind and body in less than this amount of time. Pray with Scripture, or the rosary, or any way you can. The following meditation might be helpful.  Find a quiet place where you and God can be alone. Remove all distractions. No cell phones. Begin by making the sign of the cross and ask God to help you be with him during this time of prayer. God has no problem being with us. We have the problem of being distant from God. Be quiet for a few moments and listen and think about God. Think about whom you are addressing. Dwell on this thought for a while. If you have a good imagination, think about being in the upper room with the apostles on Easter before Jesus appeared to them. What was the mood in the room? What were the apostles doing? Scripture says they were behind locked doors because of fear. Think about this for a while. Take a walk around the room. Think about what happened in the room just a few days earlier. Jesus gave the apostles the Eucharist in this room. This is the room Judas left to betray Jesus. This is where Peter had told Jesus he would die for Jesus. This is where Jesus had washed their feet. Look at the apostles. What do you see? Suddenly, you see the Lord. He has appeared to the apostles. “Peace be with you,” Jesus says. What is happening in the upper room now? What is happening inside you? What are you going to say to Jesus?

Pray for the healing of someone you know who is sick. Start by making the sign of the cross and then reading Mark 2:1-12. You are going to bring a person who is sick to Jesus. Think about who they are and recommend them to the Lord. Say an Our Father and Hail Mary. Then thank God for the healing we receive, by praying the Glory Be. Repeat as often as your faith and love suggest.