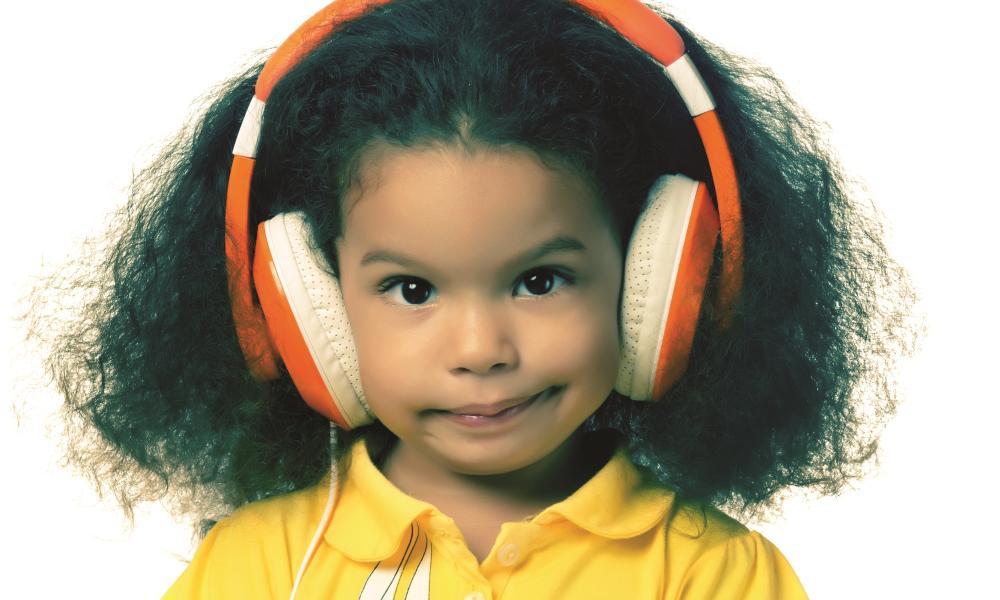 Does my kindergartner really need an iPhone?

My son is in kindergarten and several of his friends are getting iPhones for Christmas. I think that’s way too young, but maybe I’m wrong. What age is the right age for being totally connected?

In 1949, Hank Williams Sr. wrote a song called, “Mind your Own Business,” which focused on the problem with nosy neighbors eavesdropping on party lines. In those days, young children would learn to count the rings in order to know if the phone should be answered. Many families longed for their own private lines, and over time this dream was realized. In this century, however, the norm has become a phone for each individual rather than each family. But often children lack the maturity to be fully connected.

What is the goal of owning a phone? There will certainly be many situations in which the parents of your son’s friends make decisions that conflict with your judgment. The first step is to determine why your son would benefit from an iPhone. Do you want him to be able to stay in touch with you when he is away from home? If so, there are simpler phones that allow calls to numbers you have chosen.

Is it a tool to keep him occupied? Parents sometimes use smartphones or tablets to keep children occupied while they do household chores. Even toddlers can learn basic skills to use a mobile phone. But that doesn’t mean that young children have the maturity to evaluate the content that might be encountered on the Internet. Have you found that your son enjoys the different educational apps that are designed for young children? In this case, use of your iPhone would be sufficient and it would allow supervision of his online activities. Look for apps that focus on age-appropriate educational experiences rather than just offering entertaining games.

How mature is your child?  Smartphones can cost hundreds of dollars and to stay connected there is an additional monthly fee. The responsibility of caring for such an expensive belonging would be challenging for most children. This level of maturity would be more typical for a child finishing up grade school rather than one starting grade school! Also, an iPhone gives your child access to the world, but with this total connection comes a world that now has access to your child. Bullying takes place online, just as it does face-to-face, and there are other potential problems involved in unsupervised smartphone use.

As you contemplate ways to celebrate Christmas, consider traditions and gift exchanges that will enrich your family in a healthy way. Starting a family tradition or building on one from your own childhood will become more meaningful over time. For example, celebrate Advent with an Advent wreath, lighting the candles after Mass on Sunday. Instead of focusing on Christmas lists, spend time baking or making presents for other family members. Giving one another books or board games might not be high-tech, but these gifts promote family interactions. Share the joyful story of Christ’s birth: “Glory to God in the highest, and on earth peace to those on whom his favor rests.” (Luke 2:14)