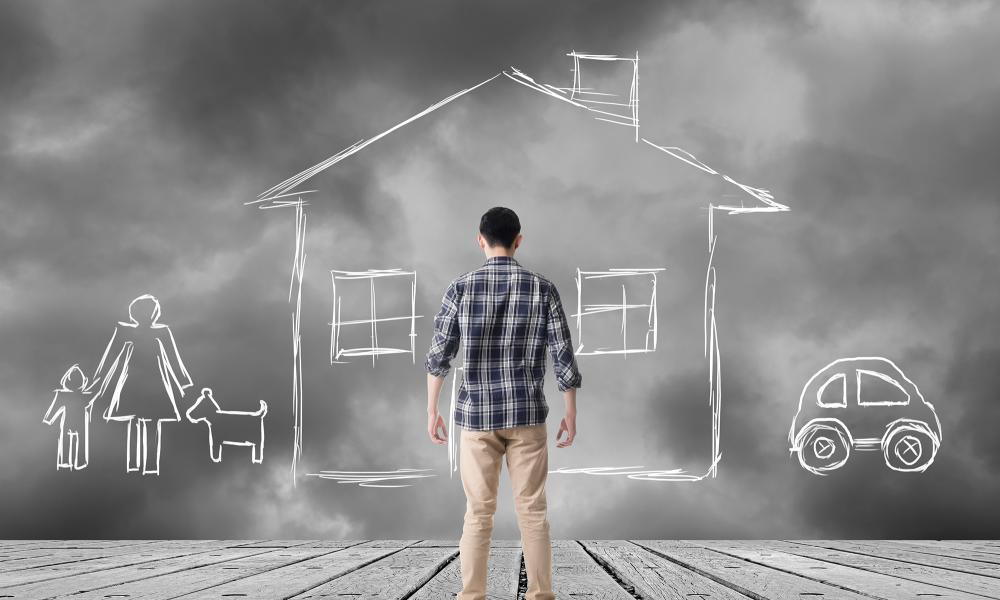 The culture of non-commitment

The Extraordinary Synod of Bishops on the Family, held in October 2014, and the upcoming Ordinary Synod on the Family in October 2015, have made reflection on the vocation and mission of the family, both in the Church and in the modern world, very timely. Over the next year, therefore, Theology 101 will explore the Church’s teaching on many of the themes being considered by the two synods.

The preparatory document for the Extraordinary Synod of Bishops on the Family listed a culture of non-commitment and a presumption that the marriage bond can be temporary, among the many new situations that required the Church’s attention and pastoral care. The Relatio Synodi, or final report of the Extraordinary Synod, revisited this issue and discussed that this culture of non-commitment poses a direct threat to the institution of marriage and, by consequence, the family.

In 2009, the Children’s Society, a United Kingdom-based organization dedicated to fighting child poverty and neglect, named the excessive individualism of parents as the No. 1 threat to children. Excessive individualism is a mind-set that asserts that the prime duty of the individual is to make the most of one’s own life rather than contribute to the good of others.

The final report of the Extraordinary Synod of Bishops also references this phenomenon and points to its negative impact on attitudes to marriage and family:

On the other hand, equal consideration needs to be given to the growing danger represented by a troubling individualism which deforms family bonds and ends up considering each component of the family as an isolated unit, leading, in some cases, to the idea that a person is formed according to one’s own desires, which are considered absolute. Added to this is the crisis of faith, witnessed among a great many Catholics, which oftentimes underlies the crisis in marriage and the family. (5)

Pope Francis also recently touched on the danger of this growing individualism in his address to the European Parliament in November 2014. He pointed out that an overly individualistic conception of rights, born of selfishness, leads to a lack of concern for others and breeds an indifferent individualism, as evidenced by a cult of opulence and the throwaway culture that is all around us.

The impact of culture and societal organization

In addition to excessive individualism, the final report indicated that the overall contemporary culture of society and its organization contribute significantly to the culture of non-commitment. For example, poverty and unemployment can discourage marriage, especially among the young. The pervasiveness of pornography and commercialization of the body can stunt the affective maturity of couples and, thereby, destabilize families. In addition, other factors of societal organization such as the demographic crisis, the difficulty of raising children, the hesitancy to welcome new life and the notion that older persons are a burden can all work against the formation of families.

There is no denying that in the face of such overwhelming socio-cultural realities, which ultimately can crush thoughts of marriage, as well as actual marriages and entire families, there exists a general feeling of powerlessness. However, the Church understands that no person or socio-cultural reality exists in isolation. As Pope Benedict XVI wrote in his encyclical Caritas in Veritate, the political, economic, social, environmental, technological and spiritual structures of society are the result of individual and collective human acts in relation to God, neighbor, self and creation.

In other words, we are not merely victims of impersonal forces acting apart from us, but we are actually agents that help create these forces. Every human act is, in fact, an act in relationship. Consequently, individual decisions and relationships create the society in which one lives. This society then acts back upon the individual in a like manner.

This means that we are not powerless in the face of these various socio-cultural realities. By ordering our own lives to the good, the true and the beautiful, we can contribute to a rightly ordered culture wherein marriage and the family can flourish.

Marriage as an antidote to selfish individualism

The antidote to a culture of non-commitment characterized by and formed from an excessive individualism is the witness of a life ordered to the two great commandments: To love God (and, therefore, ourselves as God is our greatest good), we must love our neighbor as we love ourselves (i.e., by wanting their greatest good, who is also God).

Marriage itself can be an antidote to a culture of selfish individualism because it calls the man and the woman to a relationship of self-giving reciprocity. It can be an antidote to a culture of non-commitment precisely because of the full commitment it requires. Perhaps this explains the emphasis the final report of the Extraordinary Synod of Bishops places on the need for the joyous testimony and witness of married people and families. With such witness, the culture can see and experience the “Gospel of the Family,” which responds to the deepest expectations of a person and is “a response to each’s dignity and complete fulfillment in reciprocity, communion and fruitfulness.”

According to a 2012 Pew Research Center study, 20 percent of the U.S. public – and 33 percent of adults under 30 – are religiously unaffiliated today. What’s more, the unaffiliated say they are not looking for a religion that would be right for them. Overwhelmingly, they think that religious organizations are too concerned with money and power, too focused on rules and too involved in politics

Impact on aspects of marriage and family

In October 2007, the Center for Applied Research in the Apostolate (CARA) at Georgetown University published the results of “Marriage in the Catholic Church: A Survey of U.S. Catholics.” Following are some of the results.

Interest in Church teaching on marriage topics among U.S. Catholics:

30% Commitment, fidelity and other faithfulness

23% Openness to having children