April 17, 2013 is a day that totally rearranged the lives of our daughter, Anna Foster, and our two young granddaughters, Emily and Megan. Only the night before, Trevor was spending a very active evening with his wife and young daughters, but in the middle of the night he collapsed and was rushed to the hospital, where he passed away later that day due to an undetected medical issue, just eight days shy of his 40th birthday. Our daughter, just 38 years old, was now a widow, and Emily and Megan, who had just turned 10 and 9, were now without their daddy.

The grieving process had now begun. Losing a loved one is difficult for even an adult, let alone young children. Children feel their loss as strongly as adults. The belief that young children don't grieve just isn't so. There is no age restriction as to how old one must be in order to grieve. Children at any age can and will grieve, but unlike adults, often times children will take a breather from this process. It's called playing, and unfortunately, this is often mistaken that their grieving process has ended. Another misconception is that children get over their loss quickly. Not so. There's no expiration date on grieving. It takes as long as it takes. Children just handle their grieving in different ways than adults, and adults need to remember to look at children's grieving process through the eyes of that child rather than their adult eyes. One good thing about children is that they're resilient. With the proper care and support from adults, they can deal with their loss in a way that suits them.

Because of our loss, we have now entered into uncharted territory, and watching our daughter and granddaughters try to deal with this incredible loss was as difficult as anything my husband and I have ever had to do. On the day of the funeral, Emily and Megan wrote letters to their daddy and placed them in the coffin. Megan had a blanket that she carried around with her everywhere, since birth practically. It was her security and her best friend, and she'd hold onto it, rubbing it and never, ever went to bed without it. She told her mommy she wanted it cut in half so she could send one half of the blanket with her daddy to Heaven. These were tangible signs of their grief that seemed to help them get through that difficult day. Their mother told them they could each invite someone, anyone they wanted, to sit with them in the front pew of the church. Without hesitation, they each said they wanted their teacher with them. I think they felt a sense of security and strength having them there to hold their hands or place an arm around their shoulders.

For a time afterwards, Emily felt guilty to the point of tears and anger and blaming herself, because she didn't think she had prayed hard enough to God to keep her daddy alive. At this point in time, it was crucial that she understood nothing would have changed the outcome and that she was not responsible for her daddy's death. Can you even imagine a child carrying this kind of guilt? One day she came home from school and said to her mom, "Mommy, why don't my friends ever mention my daddy anymore?" Although a child's parent may no longer be living, that person is still their father or mother, and they want to talk about that parent just as much as when he/she was alive. So Emily was urged to start the conversation so her friends would know it's okay to talk about her dad. Megan, on the other hand, tended to keep her feelings to herself a lot of the time. But then the two are vastly different. Em has her daddy's traits of outdoor fun, in that she played baseball (her dad was one of her coaches), went on her first deer hunt this year with a family friend and his young daughter, and displays the same kind of humor that she inherited from Trevor. Megan has inherited her daddy's love of drawing/art and working on crafts and his laid back nature of doing things at her own pace. Each of them carries with them these gifts passed on by their daddy.

This may sound like an oxymoron, but Annie and the girls enjoy going to the cemetery to visit Trevor, and they feel his presence around them very strongly when they do and at other times as well. On their first Christmas without him, on Christmas day, they and other family members drove to the cemetery in a snow storm so they could wish Trevor a Merry Christmas and sing carols to him. They all laughed as they sang his favorite version of Rudolph. And this past summer, each of the girls wanted to go out and sit with their daddy and play the clarinet for him. They went out at different times so they could have their own, special alone time with him while doing this.

It's important to note that children should be allowed to participate in the funeral planning process to the extent that they're comfortable. It can be choosing flowers, or perhaps writing a prayer to be included in the service, or do a reading if they're old enough and want to do this, and in our family's case, Emily and Megan helped plan the entire funeral along with their mother, including picking out the casket for their daddy. However, they didn't want to be part of choosing the headstone, and that was okay. Adults need to follow their children's lead.

We've learned a lot just by watching our granddaughters and how they're handling their own grief process. It's not been an easy road for them or for our daughter, but we're very proud of them and how they're getting through it all and handling their loss. Sometimes it's a day by day process. And sometimes it's a minute by minute process. But they're proving that they're survivors. We all miss Trevor tremendously, and we honor him by keeping him alive in our thoughts, words and deeds every day. But the most important factor in all of this is their faith and knowing that some day they'll be reunited as a family. Trevor is a convert. After the birth of his daughters, he told Annie that he wanted to convert to Catholicism so they could worship together, receive Communion together, but most importantly, he wanted to be sure he was baptized so they'd all be together again in Heaven. From that point on, his faith was very important to him, and he lived it every single day, sharing with anyone who would listen, and his love for his faith is now carried on through his family. 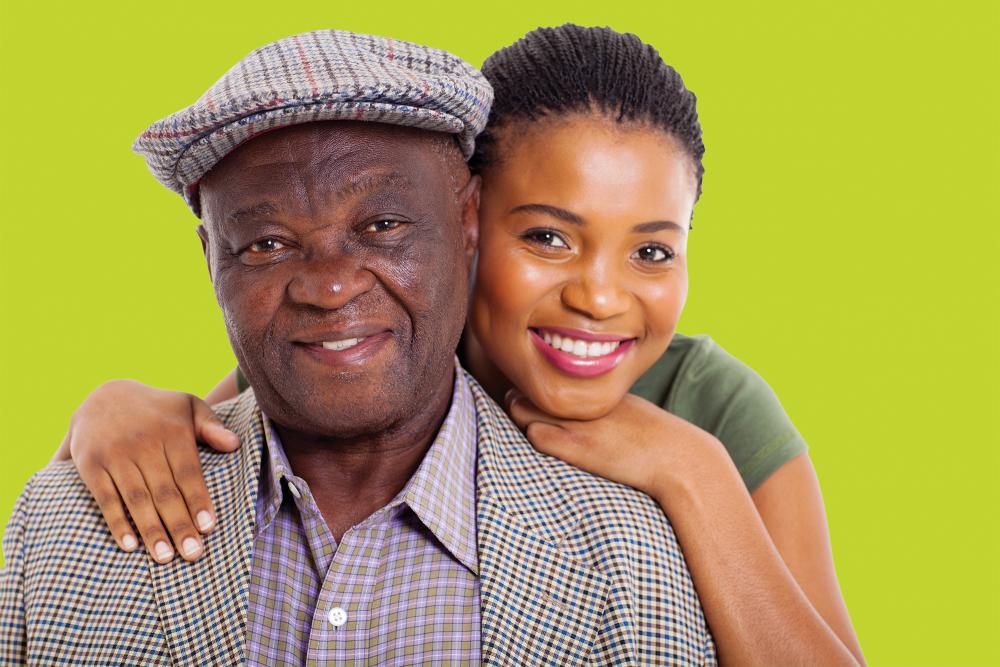 Talking to your children about end of life issues