A celebration of married love

“The transmission of human life is a most serious role in which married people collaborate freely and responsibly with God the Creator.” That says it all. Humanae vitae, soon-to-be-Saint Pope Paul VI’s controversial encyclical, Of Human Life, began with these words when issued on July 25, 1968, in the midst of the sexual revolution.

As we have been confronted with many attempts to redefine marriage in the past 50 years, it is good to be reminded that God gave us marriage in which a man and a woman make a “mutual gift of themselves” so that “they perfect one another” and cooperate “with God in the generation and rearing of new lives.” (#8) “Married love is also faithful and exclusive of all other, and this until death.” (#9)

Then Pope Paul defines “responsible parenthood.” “With regard to physical, economic, psychological and social conditions, responsible parenthood is exercised by those who prudently decide to have more children, and by those who, for serious reasons and with due respect to moral precepts, decide not to have additional children for either a certain or an indefinite period of time.” The Holy Father made clear that this does not mean that the couple “are free to act as they choose” but “they are bound to ensure that what they do corresponds to the will of God the Creator.” (#10)

Then Blessed Paul VI discusses the necessary relationship between the unitive and procreative meaning of the sexual act. (#12) This, he writes, is designed by God and is written into the nature of our bodies. The human creature “does not have unlimited dominion over his body” nor “over his specifically sexual faculties, for these are concerned by their very nature with the generation of life, of which God is the source.” (#13)

The document then finds that since artificial means of birth control are “a direct interruption of the generative process,” they are to be “absolutely excluded.” (#14) Pope Paul then noted that “if there are well-grounded reasons for spacing births … the Church teaches that married people may then take advantage of the natural cycles immanent in the reproductive system ….” It is clear that couples can use what is “provided by nature” rather than obstructing “the natural development of the generative process.” (#16)

Then the Holy Father entered the realm of prophecy indicating that artificial birth control would open the doors to marital infidelity, a lowering of moral standards, a lowering of respect for women, and a grasping by public authority of power to dictate family planning. (#17) We might add to this list the breakdown of the family and, especially today, the redefining of what marriage even means. Pope Paul recognized that many would not accept this teaching which would be a “sign of contradiction” just as Jesus was.

The rest of this encyclical is a series of addresses to particular groups of people on the value of this teaching and how they might support it, even in the face of the weakness that all human beings experience and the many difficulties of family life. He calls on priests to teach the truth but also to help folks never lose heart. Pope Paul recognizes that living this truth of marriage will at times be difficult. (#21) But just as an elite athlete trains the body diligently and makes sacrifices to achieve excellence, so must a married couple be willing to live a life of discipline to achieve excellence in love. However, difficulties do often arise and various health issues can make Natural Family Planning difficult in practice. Recognizing this, the Diocese of Lansing has individuals whose role it is to teach and accompany couples through such difficulties.

I know that these teachings are “hard sayings” for many of us, but they are also a summons to holiness, a journey we all make with both many falls and many experiences of deep grace.

BISHOP EARL BOYEA is the fifth bishop of the Catholic Diocese of Lansing. 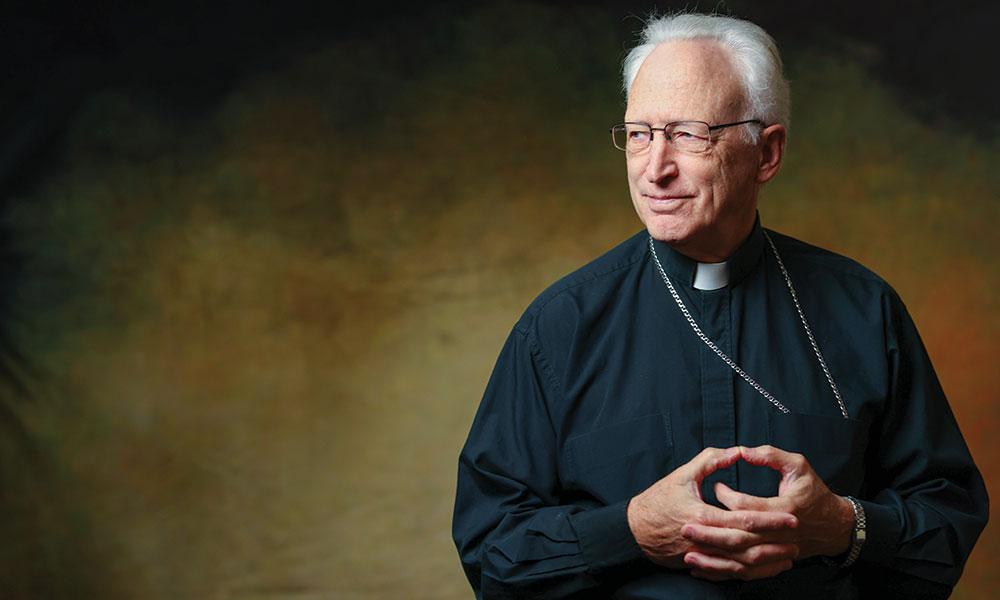 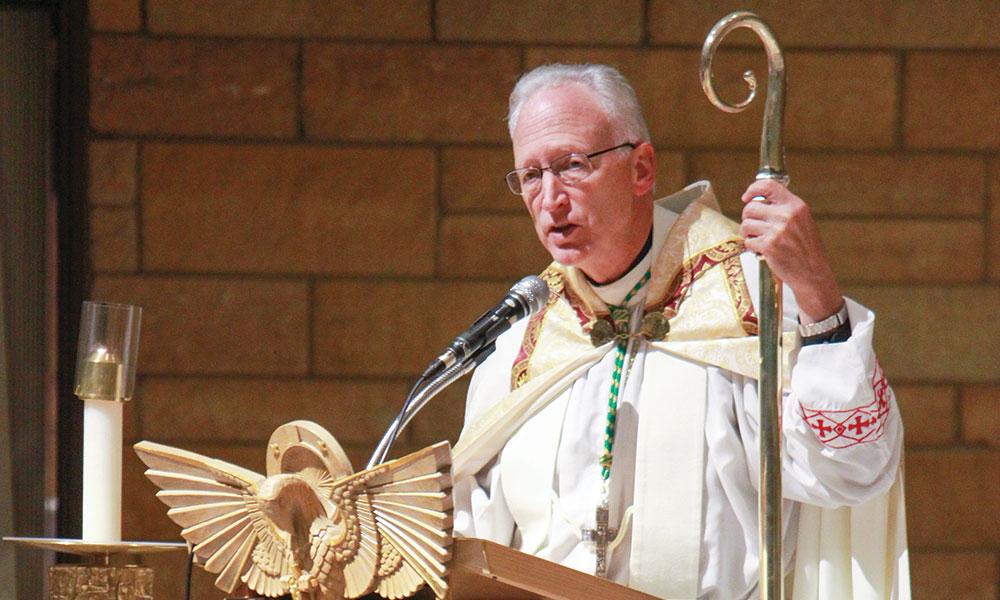