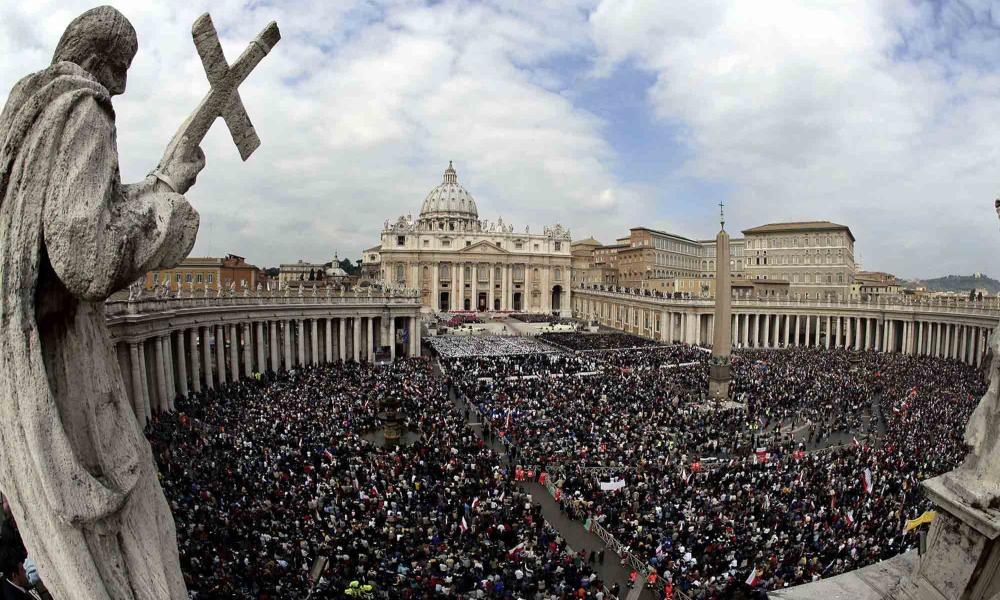 The canonization of both Pope Paul VI and Archbishop Oscar Romero, along with four others, will take place in Saint Peter’s Square on Oct. 14, 2018. 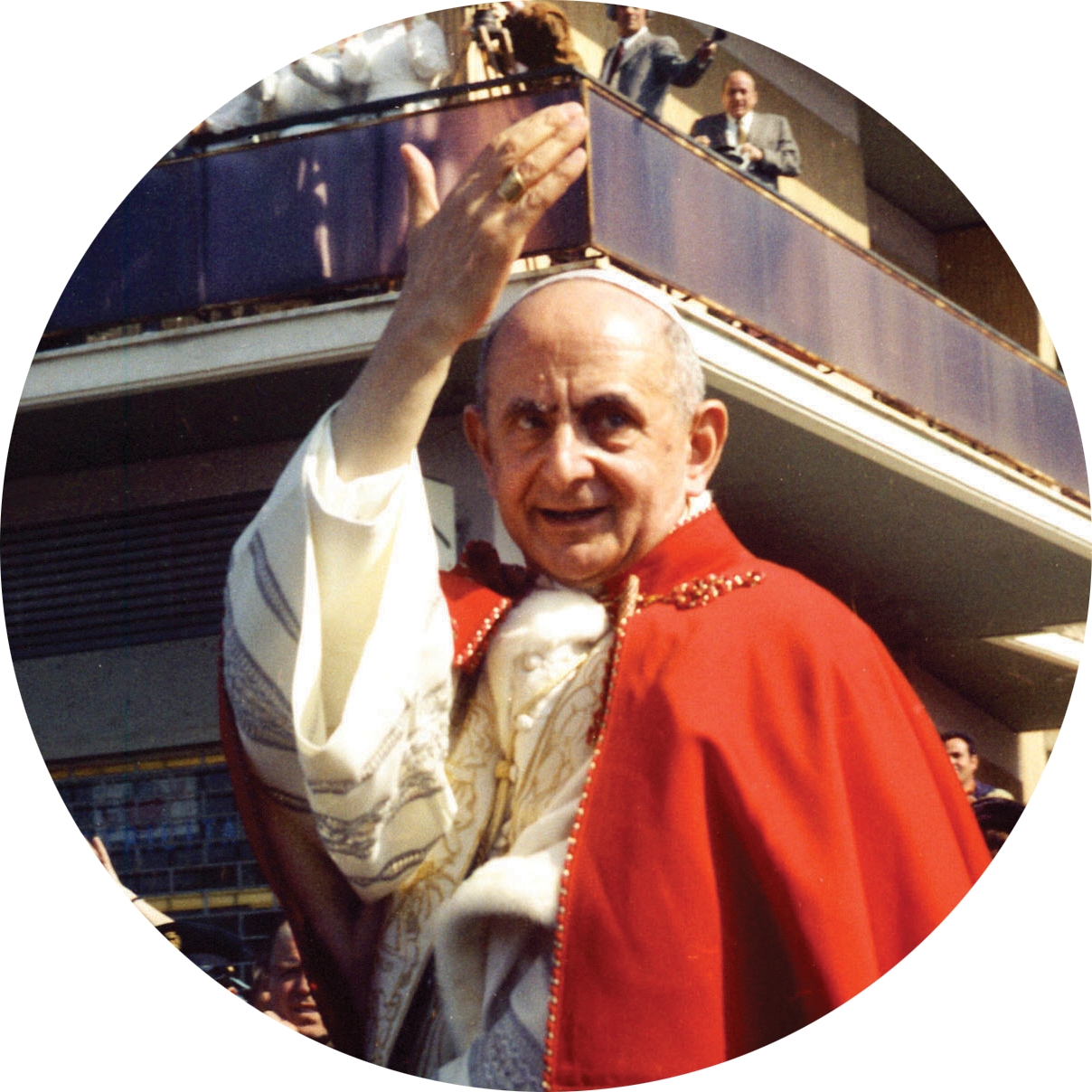 Pope Paul VI:
A Man Who Lived Faithful to the Truth

Born Giovanni Montini in Sept. 1897, Pope Paul VI’s life as bishop of Rome was marked by his faithfulness to Church teaching and carrying out of the work of his predecessors.

When he became pope in 1963, Paul VI continued the Second Vatican Council. He tied up the loose ends of the council and carried out its decisions. Pope Paul VI’s papacy was also marked by various reforms, partially because of Vatican II. He is known especially for the reform of the liturgy, which allowed for the Mass to be said in the vernacular or Latin.

Pope Paul VI was known for being the first pope to visit six continents. His work toward ecumenism, and his encyclical on the topic of birth control, Humanae Vitae, also marked his papacy.

Pope Paul VI died shortly after Sunday Mass in 1978. The process of his sainthood started under Pope Saint John Paul II on May 11, 1993. Paul VI’s life was one dedicated to the truth and the carrying on of the legacies of his predecessors.

“If only we can say Our Father and know what this means, then we would understand the Christian faith.”
– Paul VI 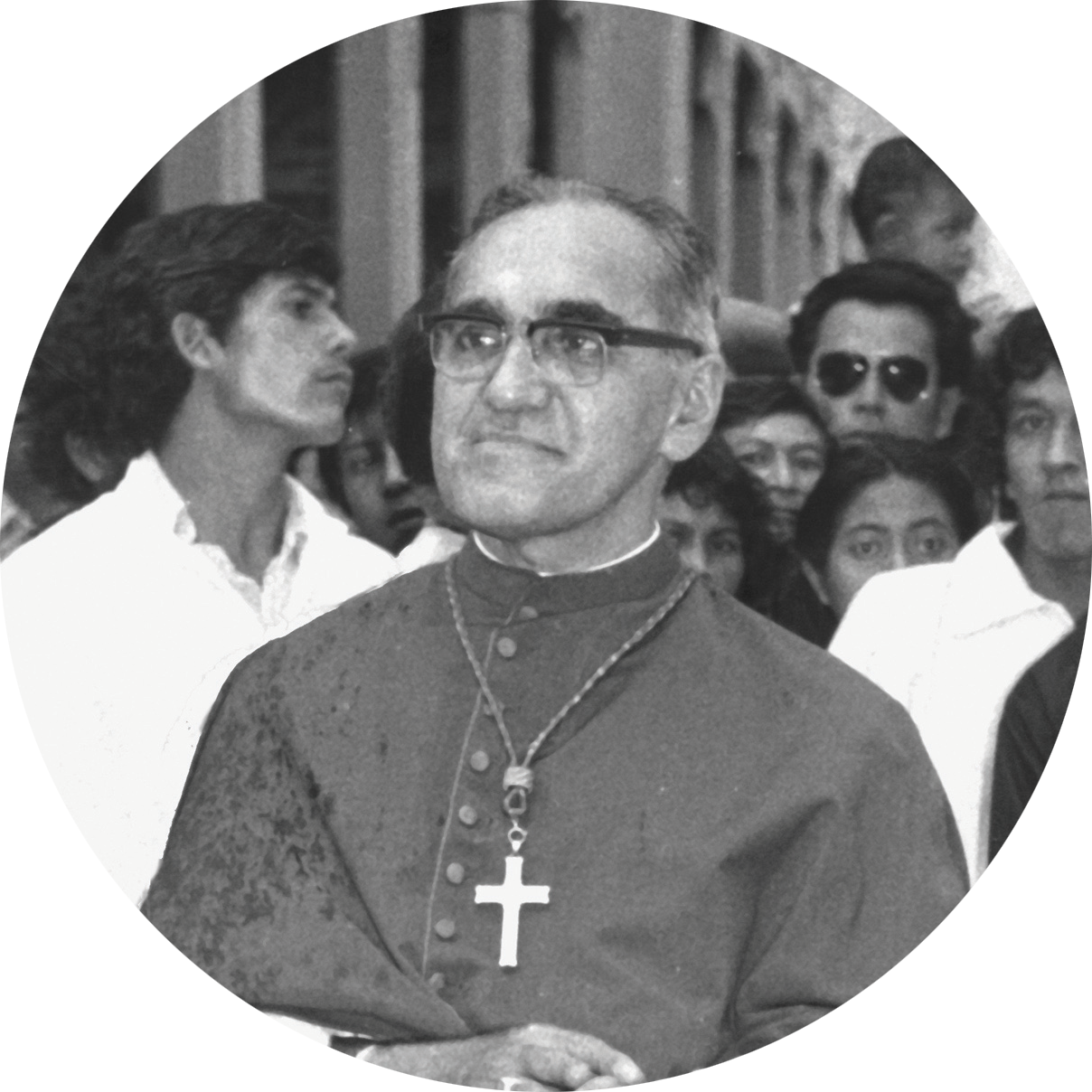 Archbishop Oscar Romero:
Dedicated to the Poor and Vulnerable No Matter the Cost

Oscar Romero was born on Aug, 15, 1917 in El Salvador. At the age of 13, he entered a minor seminary to pursue the Catholic priesthood. And in 1942, a year after completing his studies in Rome, Romero was ordained.

Father Romero returned to El Salvador where he served as a parish priest for more than 20 years. During this time, he defended the Magisterium against the more progressive clergy of the day.

After many years of service as a parish priest, Father Romero was made archbishop of San Salvador – where he remained for the rest of his life. His reputation preceded him, and many progressive priests feared he would not support the Marxist ideology and liberation theology’s concern for the poor. Though Archbishop Romero was far from ascribing to these ideologies that worked to divide the Church, he in no way could be accused of a lack of care for the poor and vulnerable.

Only a month after he was appointed archbishop, his dear friend and Jesuit priest Father Rutilio Grande was assassinated for his work with the poor. This greatly influenced the rest of Archbishop Romero’s life and time as archbishop. After this tragic event, Romero stated, “When I looked at Rutilio lying there dead I thought, ‘If they have killed him for doing what he did, then I too have to walk the same path.’” From then on, Romero’s life was dedicated largely to helping the poor and speaking out against the assassinations and torture that were rampant in his native country. On his weekly radio program, he passionately spoke out against the ways in which the Salvadoran government was exploiting people’s basic human rights and persecuting those who stood up for the poor.

As a result of his courage in speaking out against the injustices of the Salvadoran government and his striving to promote the peace and love which the Catholic Church upholds, Archbishop Oscar Romero was assassinated while celebrating Mass on March 24, 1980. The Church recognizes Romero as a martyr today, and will always remember him as a man deeply dedicated to the Church and the poor.

“Beautiful is the moment in which we understand that we are no more than an instrument of God; we live only as long as God wants us to live; we can only do as much as God makes us able to do; we are only as intelligent as God would have us be. ” – Oscar Romero from his last homily