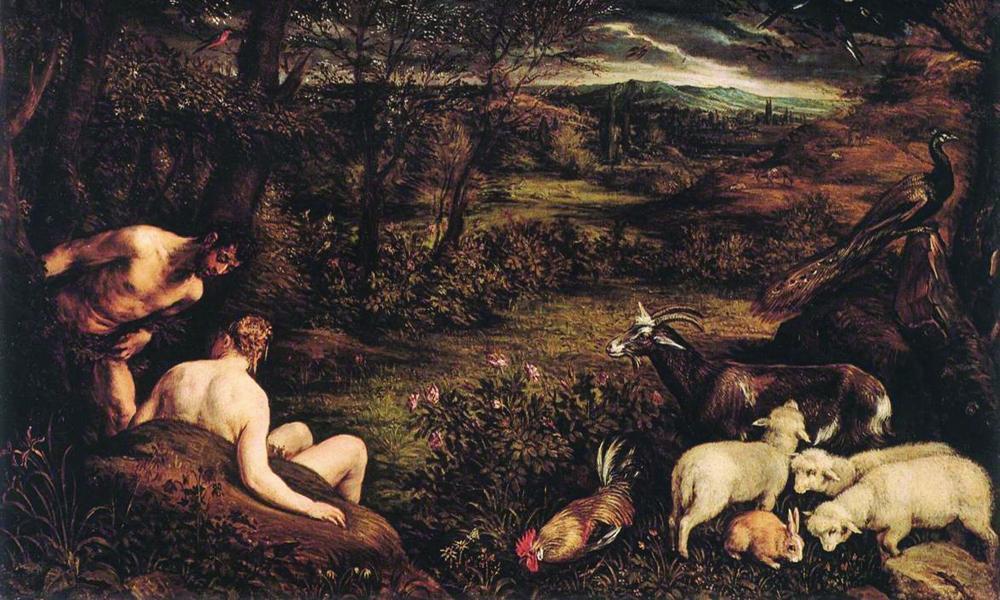 Can We Read the Old Testament as History? Science? Poetry? Law?

How should we read the Old Testament? Is it history, science, law, poetry – all or none of the above?  And why is knowledge of literary forms essential for the interpretation of biblical texts?

The Old Testament is a compilation of history, legend, narratives and all types of poetry. I would not say that it contains “pure” science as we understand it today, because that is simply not an understanding the Hebrew authors would have had.

The literary variety in the Old Testament makes the consideration of literary forms the essential first step in interpreting biblical texts. Pope Pius XII made this point clear in his 1943 encyclical, Divino Afflante Spiritu.

Continuing our previous point regarding science, if the Hebrews could not have written the Book of Genesis in a scientific form because it was not in their consciousness, how we read the Genesis accounts of creation must reflect this realization. We simply must know what we are reading before we can hope to understand what we are reading.

A helpful way to approach the Old Testament (OT), as well as the Bible as a whole, is to think of it as a library, rather than as a single work. Like a library, the Scriptures contain many different books that were composed over a period of roughly 1,000 years in various places and situations. What unifies all these books is the aim to open people’s eyes to the reality that God created them and loves them, accompanies and leads them, and offers them the privilege of being partners in the ongoing mission to reveal the divine love to others.

In his 1943 encyclical, Divino Afflante Spiritu, Pope Pius XII reminds us that the books of the Bible were composed by people living in a specific place and time, that they reflect the worldviews of these writers, and that the vehicles used to pass on God’s acts in human history are the conventional literary forms in vogue at the time of their composition. The specific place in question for the Old Testament is the Mideast, the time is roughly 2,500-3,000 years ago. Accordingly, the language, literary forms and customs of the biblical writers were quite different from those with which many Christians are familiar. All of this is why the pope emphasized the need for scholars to study the original context and customs of the biblical writers, the languages in which they wrote (Hebrew, Aramaic and Greek), and the literary forms they used to capture the experiences that revealed God to them.

The books of the Old Testament contain a variety of literary forms, such as narratives, genealogies, laws, poems, prophetic oracles and apocalyptic writing. Literary forms that do not occur per se are history as we understand it in our time, and science.  In order to interpret any biblical form accurately, its functions in the biblical world must be identified. For example, one function of genealogies is to show geographical and political relationships more than it is to show biological lineage. Thus, narratives about Esau (the ancestor of the Edomites) and Jacob (Israel’s ancestor) reflect the interactions of two peoples whose historical relationship was for the most part that of hostile neighbors. Genealogies also express theological realities. For example, the lists of names in the genealogies of Matthew and Luke are quite diverse because each evangelist chose names that would shed light on the distinct aspect of the incarnation of the Son of God that they were inspired to emphasize.

All of us use literary forms to navigate daily life without even thinking about it. For instance, our knowledge of literary forms makes it possible for us to interpret correctly every piece of mail that we receive. We know that a bill notifies us that we must pay someone money. If we didn’t recognize its literary form, i.e., that of a bill, we might misinterpret this “text,” treat it as junk mail, throw it in the trash and eventually suffer the consequences of our misinterpretation by having to pay more. Likewise, we do not read an advertisement for yet another credit card like we read a letter from a dear friend or relative. Nor do we interpret a newspaper editorial as a presentation of objective facts because we know that its function is to convey an editor’s personal opinion. The successful identification of literary forms and their functions is essential to the accurate interpretation of any “text,” be it a biblical or a contemporary one.

Q. What pope called for and opened the Second Vatican Council?

Upon his election, Roncalli chose John as his name, a move that caused some concern initially. It was the first time in more than 500 years that this name had been chosen. It seems previous popes had avoided its use since the time of the antipope, John XXIII, during a time of schism. However, by declaring that he was John XXIII instead of John XXIV, he affirmed the status of the antipope as illegitimate.

He also convoked the Roman Synod and established the Commission for the Revision of the Code of Canon Law. Then, less than three months after his election on Jan. 25, 1959, he indicated that he would call for an ecumenical council. While he had no detailed plan, it is clear that updating the Catholic Church (aggiornamento) and seeking Christian unity were foremost in his mind. He said it was time to open the windows of the Church to let in some fresh air. He formally summoned the Second Vatican Council by the apostolic constitution Humanae Salutis on Dec. 25, 1961, and invited other non-Catholic Christians to be observers.

He composed two encyclicals, Mater et Magistra and Pacem in Terris. He died two months after the latter in 1963.  Blessed Pope John XXIII was known for his personal warmth and kindness. On Sept. 3, 2000, he was declared “Blessed” by Pope John Paul II, the first pope since Pope Pius X to receive this honor.

Q: In the East, the priest immediately confirms those who have just been baptized with sacred chrism consecrated by the patriarch or the bishop. In contrast, the Latin Rite has retained the bishop as the ordinary minister of confirmation. Why does the Latin Rite do this?

A: Bishops are successors of the apostles and have received the fullness of Holy Orders. By their administration of the sacrament, the bishops demonstrate that Confirmation’s effect is to unite those who receive it “more closely to the Church, to her apostolic origins and to her mission of bearing witness to Christ.” – CCC 1313