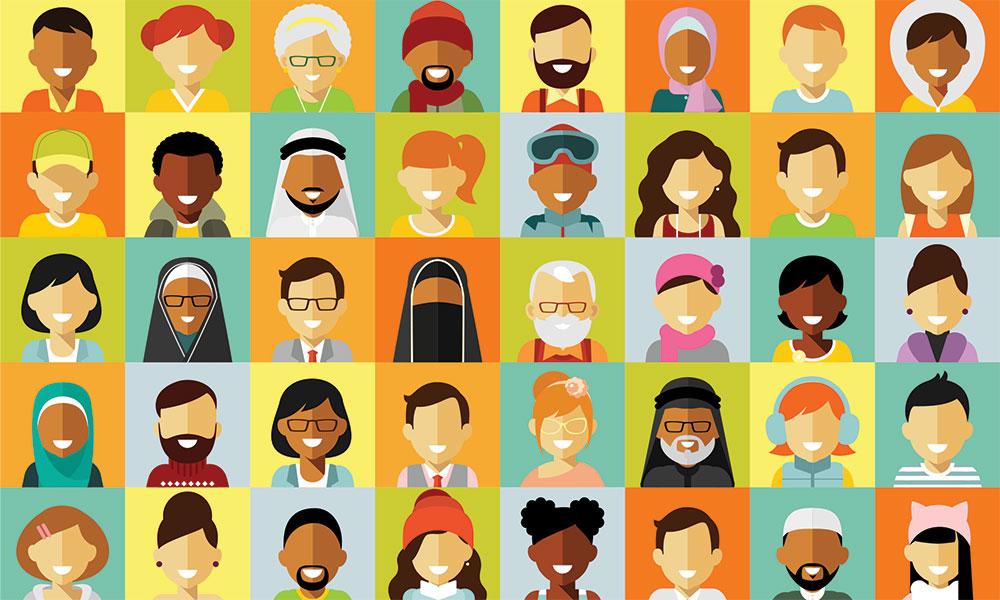 Can non-Catholics go to heaven?

Dear Father Joe: I got into a pretty heated discussion on a Catholic website the other day about whether or not people who are not Catholic can go to heaven. Some say they can't. Is this true?

You know, those websites drive me crazy sometimes. They are often a huge source of misinformation and lack of charity. I’ve had people who were considering the faith tell me that they’d backed away because of the things people said to them in supposedly Catholic places on the Internet.

Here’s the deal: We know that Jesus Christ alone is the way to heaven. He says it clearly in the Gospel of John – “I am the way, the truth and the life. No one comes to the Father except through me.” (14:6) That’s the core. It’s not enough to be nice, or live a good life. Salvation isn’t something we earn; it’s a gift from God.

So that gets back to the original question – does this mean that people who don’t believe in Jesus go to hell? Or people who believe in him, but are not Catholic?

If you look at the Catechism of the Catholic Church, you’ll see that, “All men are called to this catholic unity of the People of God … And to it, in different ways, belong or are ordered: the Catholic faithful, others who believe in Christ, and finally all mankind, called by God's grace to salvation.” (CCC 836)

So we are all God’s creation, and are part of his Church, some in full communion, and some imperfectly. The Church teaches that, “Those who, through no fault of their own, do not know the Gospel of Christ or his Church, but who nevertheless seek God with a sincere heart, and, moved by grace, try in their actions to do his will as they know it through the dictates of their conscience – those too may achieve eternal salvation.” (CCC 847)

The central thing to understand is that Jesus became human, suffered, died and rose from the dead in order to save us. We are called to follow him, and to imitate him.

Here it is, step by step:

1.    We believe that Jesus, who died for us, is the way to salvation.

2.    We are connected through our loving God to all of his children, including those who know Jesus, but who are imperfectly in communion with the Church, as well as those who, through no fault of their own, do not know Jesus.

3.    These realities combine to lead all of humanity to salvation through Christ.

I encourage you to pick up the catechism and read sections 836 to 848. And enjoy another day in God’s presence!