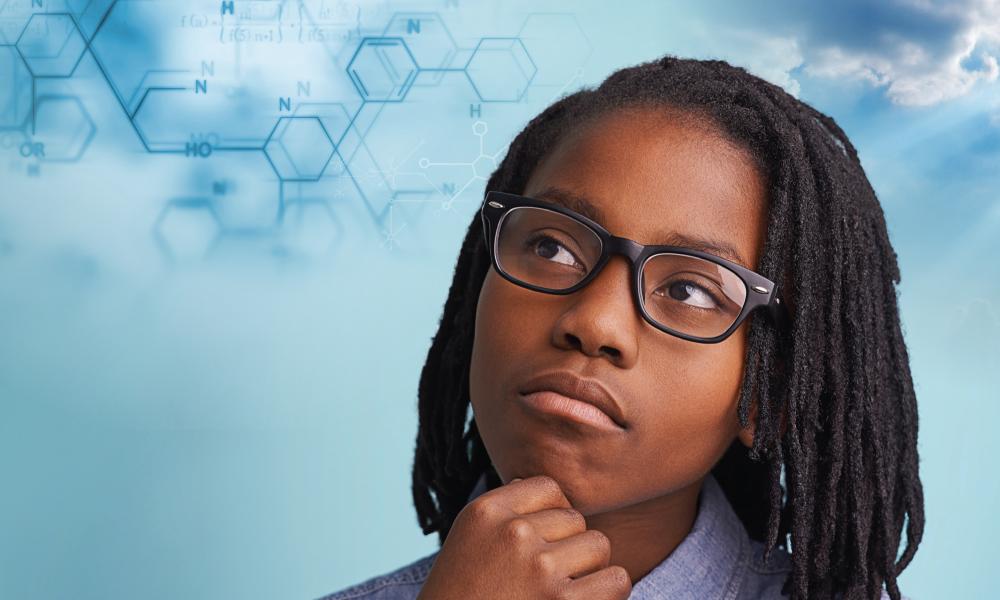 Can FAITH coexist with Reason?

‘YOU GOTTA HAVE FAITH’

The Letter to the Hebrews (11:1) describes faith as “the realization of what is hoped for and evidence of things not seen.” A couple of verses later, the author argues that it is faith that enables us to understand that “what is visible came into being through the invisible.”

This is a critical point, that faith enables understanding, because it suggests that faith is intrinsic to and makes possible the use of reason and to the study of science. To engage in science at all suggests a faith in the intelligibility of the natural world and in our ability to understand it. If we do not believe that nature is understandable, then why seek to understand it. And this stance, obviously, guarantees we shall never understand it.

Further, the truth of the aforementioned verses should be clear to anyone who has ever had an idea. An idea cannot be seen by anyone else. It exists only in the mind of the person. It is invisible to the rest of the world. It is precisely the person’s faith that is the evidence of the idea’s existence. If the person has faith in that idea and commits the time and effort necessary to bring the idea to fruition, the invisible will become visible. Along the way, the person’s understanding of the idea grows as he or she becomes intimately acquainted with its every detail. So we might say that faith is that faculty that allows us to see into the invisible in order to make the invisible visible.

‘LIVING IN A MYSTERY’

Belief is not exclusively religious. Faith is not necessarily faith in God. So while faith may be integral to the exercise of reason and the practice of science, does it follow that faith in God is essential?

In approaching this question, we first need to consider the nature of truth. Truth, it seems, always presents itself as universal, even if it is not the whole truth. So we might say universality is an essential characteristic of truth. At the same time, it seems reasonable that there must be a ground for all truth, or the absolute truth. It is the possibility of the existence of absolute truth that drives the human desire to seek and know truth.

Consider, for example, the question, who am I, both as an individual and as a human being? Science employs reason relentlessly to answer this fundamental question by studying the created order and drawing inferences from it. Yet, can we ever truly know ourselves ultimately? Do we ever reach a stopping point in terms of our knowledge and understanding of our identity, the meaning and the significance of our lives?

SCRIPTURE INSTRUCTS US AS FOLLOWS:

Beloved, we are God’s children now; what we shall be has not yet been revealed. (1 Jn 3:2)

At present we see indistinctly, as in a mirror, but then face to face. At present I know partially; then I shall know fully, as I am fully known. (1 Cor 13:12)

And yet, God wishes to be known. It was for this reason that Jesus Christ entered the world: to reveal the mind, love, heart and thought of the Father so that we might know the Father and enter into communion with the Triune God. Reason alone is incapable of such knowledge. It had to be revealed.

Catholics believe what was revealed, not because we can perceive the truth of revelation by the natural light of reason alone, but because of the authority of God, who makes the revelation. Any lack of material evidence is overcome by confidence in the one who speaks.

So it is, by the way, with any act of faith, i.e. beliefs are always based on some authority whether it be a scientist, a politician, a teacher, or even one’s own personal experience or thought. There is simply no avoiding this reality.

For the Catholic, then, reason and faith cannot be separated without diminishing the capacity to know oneself, the world and God. There is no competition between the two. Each contains the other, and each has its own scope for action.

Reason begins with the created order in order to come to a certain knowledge of the created order. Reason is also able to infer certain transcendental truths from this knowledge. Faith is also a way of knowing. It is not merely a feeling or an opinion.

Faith enables the intellect to know non-evident realities with certainty. Faith in God allows us to participate in God’s knowledge, a participation made possible only through revelation.

Deprived of revelation, reason (and, therefore, science) risks losing sight of its final goal: the absolute truth. Deprived of reason, faith in God is easily reduced to a feeling or a personal experience and thereby risks losing its claim to universality and to accessibility to the intellect.

Happy the man who meditates on wisdom, and reflects on knowledge; who ponders her ways in his heart, and understands her paths; who pursues her like a scout, and lies in wait at her entry way; who peeps through her windows, and listens at her doors; who encamps near her house, and fastens his tent pegs next to her walls; who pitches his tent beside her, and lives as her welcome neighbor; who builds his nest in her leafage, and lodges in her branches; who takes shelter with her from the heat, and dwells in her home. (Sirach 14:20-27)

Who said the following? The supreme function of reason is to show man that some things are beyond reason.