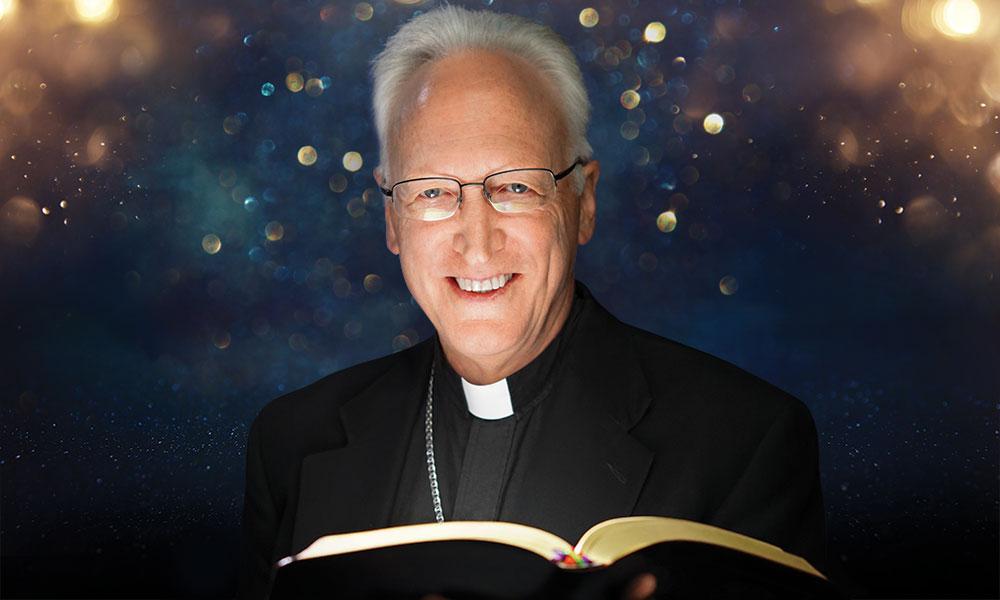 FIRST LETTER TO THE THESSALONIANS

Here in the middle of July, we are going to take a break from Genesis, which we have just finished, and Exodus, which we will soon start. Instead, let’s spend the next five days reading Paul’s First Letter to the Thessalonians.

After fleeing Philippi, Paul, Silas and Timothy moved westward to the commercial port city of Thessalonika (see Acts 17:1-10). After a relatively brief time of preaching to the Gentiles there, Paul and his companions were again forced out. Eventually making his way south to Corinth, Paul received a report from Timothy, who had returned to Thessalonika. This was the occasion for writing this letter before 50 AD, the earliest written document in the New Testament.

In a pagan environment and with a somewhat hostile synagogue community upset at Paul’s proselytism, Timothy related some concerns for Paul to address. Certainly, Paul was most attentive to giving thanks to God for how the Thessalonians received the faith, manifested the works of the Holy Spirit and became model Christians for others to imitate.

Then Paul presents himself as an example, someone who worked hard to spread the Gospel without being a burden on them, perhaps as a tentmaker (Acts 18:3). Clearly, Paul likes this community and wants them to know of his love, even if he cannot be with them.

Then, in Chapters 4 and 5, Paul is probably gently responding to concerns conveyed by Timothy: God has called us to holiness, not impurity; love one another and be careful how you deal with outsiders; that those who have died are not lost but will be raised at the end times; wait patiently for the end; respect your missionaries; and always avoid evil. These are simple messages which apply to all of us all the time.

One of Paul’s earliest almost entirely Gentile communities holds a special place in his heart. This letter, his first letter, demonstrates that love. Enjoy these five days with Paul.

THE BOOK OF EXODUS

For the next 34 days, we will be reading the Book of Exodus together. This is the second book of the Pentateuch (the five books) as they came to be known by both Jewish and Christian peoples.

This book is all about God’s formation of a people of the covenant. God will only make such a covenant when the people have been freed of their past shackles. Here, we can see the need to be freed of the chains of sin and slavery to sin.

Having achieved that, God will then seek their cooperation, their freedom, to accept the relationship he is offering them. Thus, we have the wonderful pilgrimage to Sinai and the completion of the covenant through the sprinkling of blood. Thus, too, our relationship with God as sons and daughters in Christ is accomplished through his blood.

Finally, there are expectations that this new people will be faithful to God even as he has been faithful to them. Hence, we then find the commandments and the other laws of the Old Testament. Here, we see the need for us to put on Christ since we have been redeemed by him, that is, that we embrace the law of the Spirit.

The final six chapters of the book deal with the layout of the Ark of the Covenant and the materials surrounding the method of worship. I encourage you to read these on your own.

The saddest part of this Book of Exodus is the several occasions of failure on the part of the people and their leaders. The Golden Calf, the complaining about water and food, the lack of courage to take the land promised them and so many other events are part of the human story.  Though freed by God, we are all subject to temptation and, unfortunately, we give in. God may keep us a while longer in the desert, but it is only so that we might be formed more clearly to be his people and to reaffirm for us that he is our God.

As we read and meditate on these various chapters, let us know that Jesus is our new Moses whose only desire is to form us to be his brothers and sisters. He, too, like Moses, does so with faith, with love and with firmness always to our good.