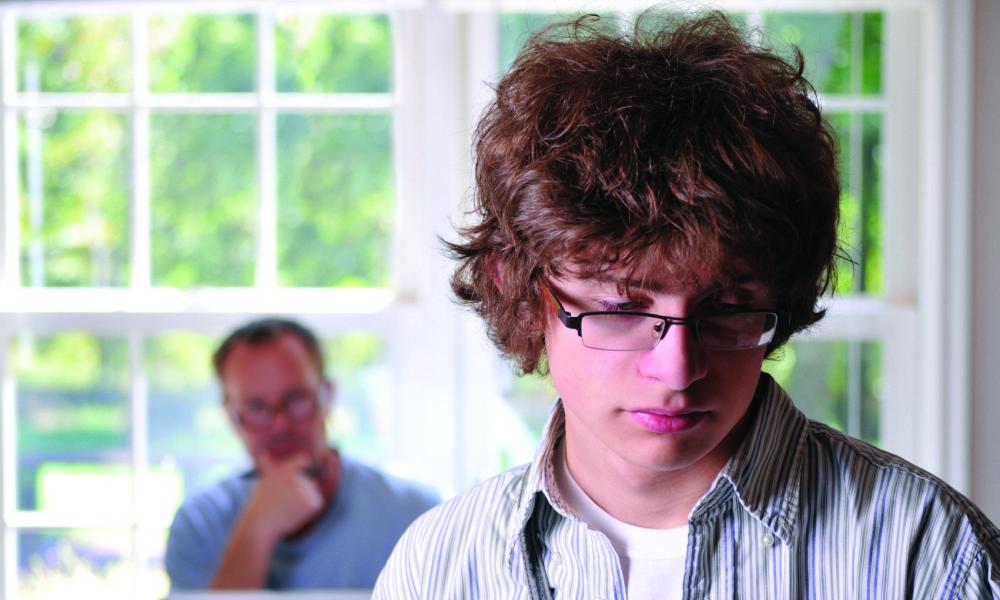 To be confirmed? Who makes the decision?

Q. My son has decided he doesn’t want to be confirmed. Is there something I can do to convince him? Should I force him to go through with it?

A. Your strong desire to see your son confirmed is natural since our Church teaches that confirmation deepens the grace that we received at the time of baptism. But the use of force isn’t consistent with the sacred nature of confirmation.

Assuming the role of disciple. Although your son has reached an age when confirmation is expected, there are other attributes that need to be considered. Our Catechism notes that, “A candidate for confirmation who has attained the age of reason must profess the faith, be in the state of grace, have the intention of receiving the sacrament, and be prepared to assume the role of disciple and witness to Christ, both within the ecclesial community and in temporal affairs.” (CCC # 1319) How did your son conclude that he didn’t want to be confirmed? Try hard to listen attentively to his reasons; it will be difficult because you have strong feelings about the issue, too. Take time to ponder what he says rather than responding too quickly. You may want to listen and then choose not to respond until after you have prayed for guidance. Thank him for being open with you and tell him that you need time before you respond.

The invitation – Come follow. In Matthew 19:21-22 we read about the rich, young man who approached Jesus. The man was seeking eternal life and was keeping the commandments. But he chose not to respond to Jesus’ invitation. As disciples of Jesus Christ there are times that we say, “Yes” but there are other times that we walk away. Even Peter, the rock on whom the church was built, denied that he even knew Jesus.

A knowledgeable decision. It is reasonable to ask your son to become better informed before making a final decision. His participation in the activities his peers are completing for the sacrament of confirmation will serve to increase his understanding of the sacrament. It may be that he decides to be confirmed after this process or he may still be adamant that he doesn’t want to be confirmed.