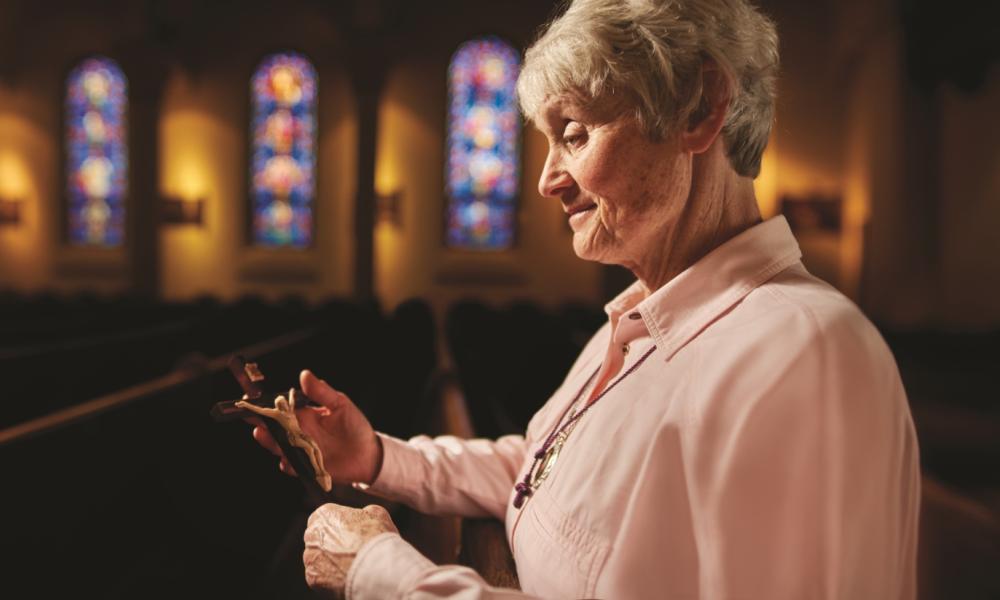 The hardest journey in life can be the work to link one’s heart and soul. Just ask Barb Sierra, who has spent most of her life connecting these two. Raised in Connecticut, Barb did not feel secure or special growing up. These feelings were complicated when, at an early age, she began to recognize her same-sex attraction. Confused and insecure, Barb was drinking heavily by the age of 19, and entered her first same-sex relationship. The relationship ended abruptly after 18 months. In a desperate move to deny her sexual preference, she jumped into a heterosexual marriage, which turned physically, emotionally and verbally violent. Two children and five years later, she and her kids fled to Michigan, hauling luggage crammed with rejection, abandonment, self-doubt and negative self-identity.

In Michigan, Barb’s search continued through more liquor bottles, dope and multiple heterosexual relationships (in an attempt to prove she wasn’t gay). One night, hopeless and drunk, she cast a challenge to the empty space around her. “Jesus, if you’re real, let me know ‘cuz I’m not gonna make it.” Barb continues, “At that moment, I just knew God was real, and I began my new life. I resumed attending church, quit smoking dope, cut back on drinking and stopped going out all the time. I called out to God and God gave me the gift of faith. But I was still a homosexual.”

Raised Catholic, Barb tried to deny her homosexual feelings. Periodically successful in her avoidance and denial, everything changed when Barb’s children were grown and she didn’t need to shield them anymore. By now, her drinking was a problem and she began to attend AA. “To stay sober, I had to get honest and so I ‘came out,’ admitting to God, myself and others I was gay. This was a great relief after denying and hiding it all my life; everyone’s sexuality is a major part of their identity. But then I took a wrong turn and chose to follow my desires, entering into another homosexual relationship.” Barb stopped attending the Catholic Church.

For 15 years, the relationship sustained her. “Then I came to my senses and made the choice to place my trust in God,” she says. She began to seek support for chastity, and was directed to a Catholic group meeting at Holy Spirit Parish in Brighton. Barb met with Father John Rocus, who invited her to attend Encourage, a support group for friends and family of individuals dealing with homosexuality. At the time, no female Courage groups (chastity support for gay women) existed in Michigan. “The Encourage parents gave me such a wonderful start. Those parents loved me; I can’t tell you how much love I received, and still do. It’s amazing.” At 60, Barb was beginning to find the acceptance she longed for her entire life.

Attending the annual Courage Conference in Pennsylvania, Barb met a woman from Michigan, also looking for a female Courage support group, and together they began a group that meets monthly at Holy Spirit in Hamburg. Each meeting begins with reading the five goals of Courage: to live chaste lives; to dedicate their lives to Christ through prayer and frequent reception of the sacraments; to share fellowship through thoughts and experiences; to support chaste friendships; and to live lives that set a good example for others.

Barb continues: “My Courage membership fosters my loving relationship with God. The power of this group is I’m accepted, not only because I am chaste, but simply because I belong. You don’t have to be perfect to come. Women can sit with us, talk, share their experiences and what they are thinking. We don’t give advice; we listen. It’s a very nourishing environment. The Courage ministry is key to maintaining the precious God-given gift of chastity. I guard it carefully.”

Barb’s relief is palpable as she shares that her inner wounds are healing. Those lifelong feelings of alienation, estrangement, rejection and abandonment have almost disappeared, thanks to Courage and her firm awareness of God’s love. She says: “Every morning, I take a walk-n-talk with God and feel him drawing me into personal connection with him. I have always wanted to be special, and one morning I told God I knew he loved everybody but I didn’t feel that included me. God told me, ‘I made you. I created you to fill a place in my heart that no one else can fill.’ With God, I now know I’m special. I’m his daughter, loved and accepted. “The lie I used to live was that God didn’t know me or love me so I had to get love from somewhere else. I’ve learned God does know me and loves me more than I can imagine,” she says. This deep certitude, coupled with her joyous return to Catholicism, has brought Barb, and her recently united heart and soul, home at last.

Ministry for family members and those with same-sex attraction

Courage is a support group that ministers to individuals with same-sex attraction. Encourage is a ministry dedicated to the spiritual needs of family members of those with same-sex attraction. For information on the women’s Courage group at Holy Spirit, contact Barb Sierra at bsierra48103@yahoo.com. For more information on other Courage or Encourage groups at Holy Spirit, contact the pastor, Father John Rocus, at FRJOHNROCUS@HOLYSPIRITBRIGHTON.COM.