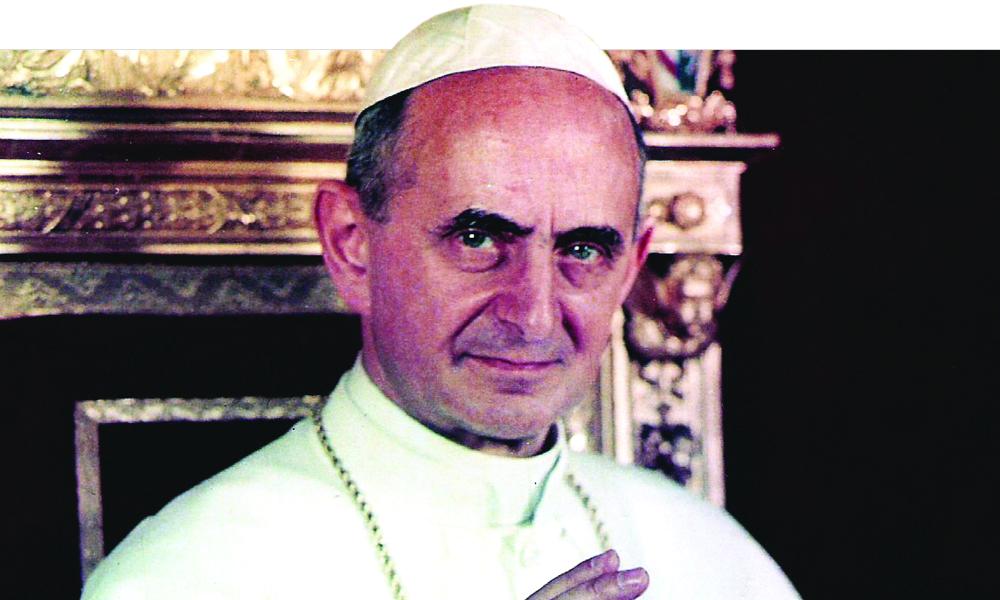 On November 21, 2014, the Roman Catholic Church will celebrate the 50th anniversary of the promulgation of the Dogmatic Constitution on the Church, Lumen Gentium. This Second Vatican Council document was issued on November 21, 1964, by Pope Paul VI after the bishops assembled at the council approved it by a vote of 2,151 to 5.

Lumen Gentium has eight chapters and primarily seeks to expound a rich understanding of the Church. It begins by considering the Church as a mystery. Because the Church is in Christ, its very nature is to be both a sign and an instrument of communion with God and of unity among all humanity. The Church, then, is trinitarian, as it is a reflection of the communion of the Holy Trinity. It is at once the people of God the Father, the body of Christ and the temple of the Holy Spirit.

The document then proceeds to consider each of the following topics: the Church as the people of God, the hierarchical nature of the Church, the role of the laity, the call to holiness, the role of religious, the Church as a pilgrim Church and Our Lady.

1. The document’s emphasis on the fundamental call of all Christians to holiness prompted a spiritual re-awakening among the laity, as evidenced by the explosion of Bible study groups and prayer groups and the demand for spiritual direction.

2. The council’s emphasis on the Church as the people of God has led to a renewed understanding of the family as the “domestic church,” and the growth of small faith communities within the Church.

3. The document’s emphasis on the dignity and authority of bishops, especially in terms of collegiality, has given rise to the establishment of the Synod of Bishops, as evidenced by the Extraordinary Synod on the Family in October 2014.

4. The document’s authorization of the restoration of the permanent diaconate is a very significant development, especially in the United States where more than 15,000 permanent deacons now serve in active ministry.

5. Since the document made it clear that all the faithful are called to proclaim Jesus to the world by virtue of their baptism, there has been an increase in lay participation in the Church’s mission.

“… the Church, although she needs human resources to carry out her mission, is not set up to seek earthly glory, but to proclaim, and this by her own example, humility and self-denial.” (para. 8)

“Though they differ essentially and not only in degree, the common priesthood of the faithful and the ministerial or hierarchical priesthood are nonetheless ordered one to another; each in its own proper way shares in the one priesthood of Christ.” (para. 10)

“But by reason of their special vocation it belongs to the laity to seek the kingdom of God by engaging in temporal affairs and directing them according to God’s will.” (para. 31)