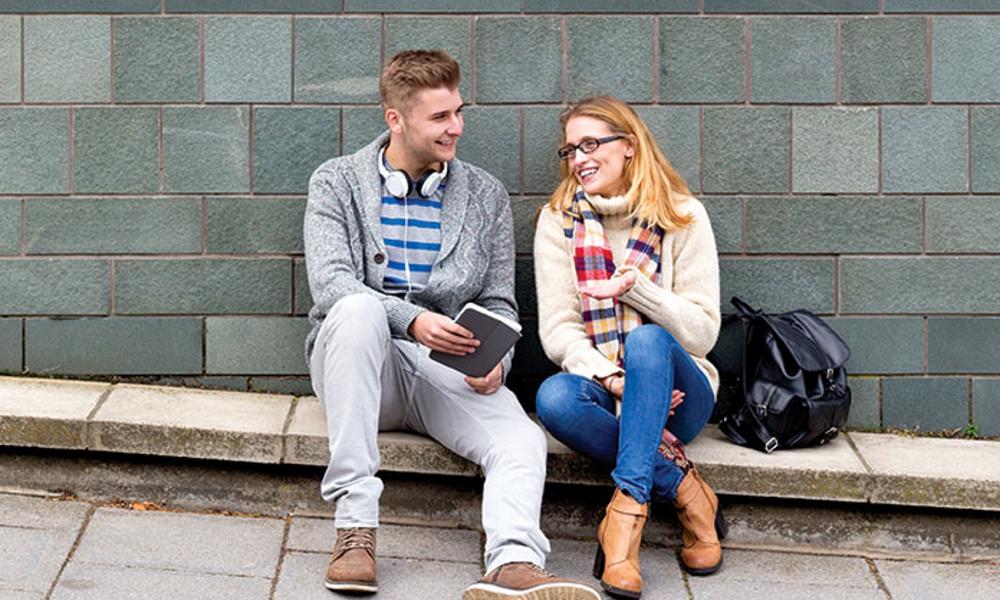 The 5 thresholds of conversion

In the mid-1990s, a campus minister named Doug Schaupp was struggling with how to awaken faith in students. He and his ministry team at UCLA realized that “students weren’t responding in the same ways they had before. Sharing the truth of Jesus’ Gospel no longer moved people. Our evangelistic labors resonated less, and had less fruit.” 1

During the 1997-1998 school year, 37 students went through conversion experiences. Schaupp’s team responded by doing something unusual. They asked these students to describe their spiritual journeys.

At the end of the year, we interviewed most of the 37 students to find out what kind of internal and external dynamics helped them into the Kingdom of God. What we found was that they actually all went through the same phases of growth and transformation, though each student obviously took different amounts of time to grow from one place to the next. 2 What they discovered was remarkable. First, Schaupp and his collaborators found that all 37 students passed through a series of thresholds or stages of conversion – five in all – that culminated in a commitment to follow Jesus Christ as a disciple. Each transition to a new threshold was a genuine work of grace, empowered by the Holy Spirit, but each threshold also required real spiritual energy and real choices on the part of the person making the journey. Conversion didn’t “just happen” for these young adults. It required their ever-increasing commitment to more and more profound choices.

1. Initial trust: A person is able to trust or has a positive association with Jesus Christ, the Church, a Christian believer, or something identifiably Christian. Trust is not the same as active personal faith. Without some kind of bridge of trust in place, people will not move closer to God.

2. Spiritual curiosity: A person finds himself intrigued by or desiring to know more about Jesus, his life, and his teachings or some aspect of the Christian faith. This curiosity can range from mere awareness of a new possibility to something quite intense. Nevertheless, a person at the threshold of curiosity is not yet open to personal change. Curiosity is still essentially passive, but it is more than mere trust.

3. Spiritual openness: A person acknowledges to him or herself and to God that he or she is open to the possibility of personal and spiritual change. This is one of the most difficult transitions for a postmodern nonbeliever. Openness is not a commitment to change. People who are open are simply admitting they are open to the possibility of change.

4. Spiritual seeking: The person moves from being essentially passive to actively seeking to know the God who is calling him or her. It is, if you will, “dating with a purpose” but not yet marriage. Seekers are asking, “Are you the one to whom I will give myself?” At this stage, the seeker is engaged in an urgent spiritual quest, seeking to know whether he or she can commit to Christ in his Church.

5. Intentional discipleship: This is the decision to “drop one’s nets,” to make a conscious commitment to follow Jesus in the midst of his Church as an obedient disciple and to reorder one’s life accordingly.

1. Don Everts and Doug Schaupp, I Once Was Lost: What Postmodern Skeptics Taught Us About Their Path to Jesus (Downers Grove, IL: InterVarsity Press, 2008) p. 12-13.

In 2018, FAITH offers a new column, Discipleship 101, based on Sherry Weddell’s books, Forming Intentional Disciples: The Path to Knowing and Following Jesus (2012) and Fruitful Discipleship: Living the Mission of Jesus in the Church and the World (2017). Sherry is a leading voice in the Catholic world in the ﬁeld of forming missionary disciples – engaged Catholics who strive to grow as disciples of Jesus and go evangelize, sharing the Gospel with others.