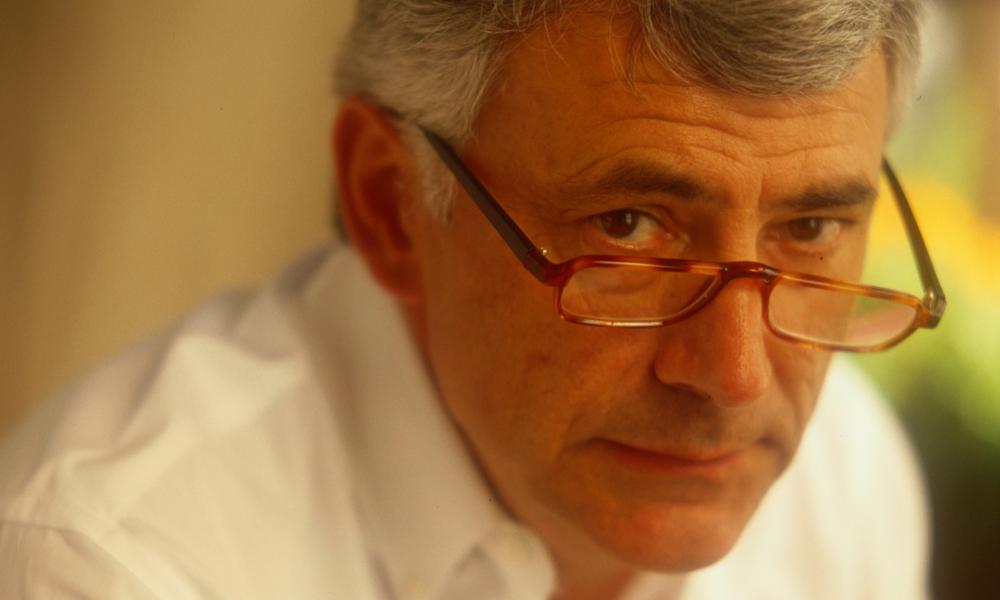 4 ways: to get past getting even at work

The cover story in this issue of FAITH caused me to reflect on my own family’s similar experience and how my parents’ example of mercy has formed my attitude relative to my relationship with others, particularly in the workplace. As an infant my older brother Tom was brain damaged by what we suspect was an error in one of his vaccinations. For almost three years my parents searched and prayed for a cure, to no avail. Then one day, as my mother describes it, she was standing over his bed and realized that she had to move on. At that moment she felt that the Holy Spirit lifted a huge weight from her shoulders, she accepted the situation, and for the rest of his seventeen-year life my mom and dad (and the rest of us) took care of Tom. He never mentally or physically (other than size) advanced beyond the capabilities of an infant. My parents showed mercy by not going after the doctor or pharmaceutical company, and by keeping my brother at home instead of sending him away (as some advised). They just lovingly went about God’s work.

I feel that this example has impacted me significantly, particularly when it comes to dealing with those situations at work in which I feel that I have been treated unfairly by peers or superiors. It’s easy to become consumed with thinking about how we’re going to ‘get even’ rather than focusing on extending God’s kingdom.

In times of anger and resentment, strive for these 4 ideals:

1 Acceptance. At some point we must accept our dependence on the Holy Spirit to get us through a trying situation rather than trying to fix it ourselves.

2 The common good. Through prayer, reflect on what is best for everyone concerned, not just ourselves.

3 Forgiveness. Think about how we can bridge the gap between ourselves and those who hurt us.

4 God’s kingdom. Remember that our purpose for working is not our own glory; rather it is our contribution to extending God’s kingdom on earth.

Jesus taught us to turn the other cheek when we are hurt by someone else. (Matt 5:39, Luke 6:29) But of all the directions that Jesus gave us, this is probably one of the most difficult to follow. For instance, if somebody else got the promotion I thought I should’ve had, my typical reaction might be resentment and suspicion. Consider, however, that maybe he really is more qualified. It’s just hard for my ego to accept that. Regardless of why he got the job, instead of trying to undermine his efforts, should I not first give him the benefit of the doubt and ‘go the extra mile’ as the Gospel instructs? Isn’t it possible that in helping him or her be successful, I really will help myself in the end?