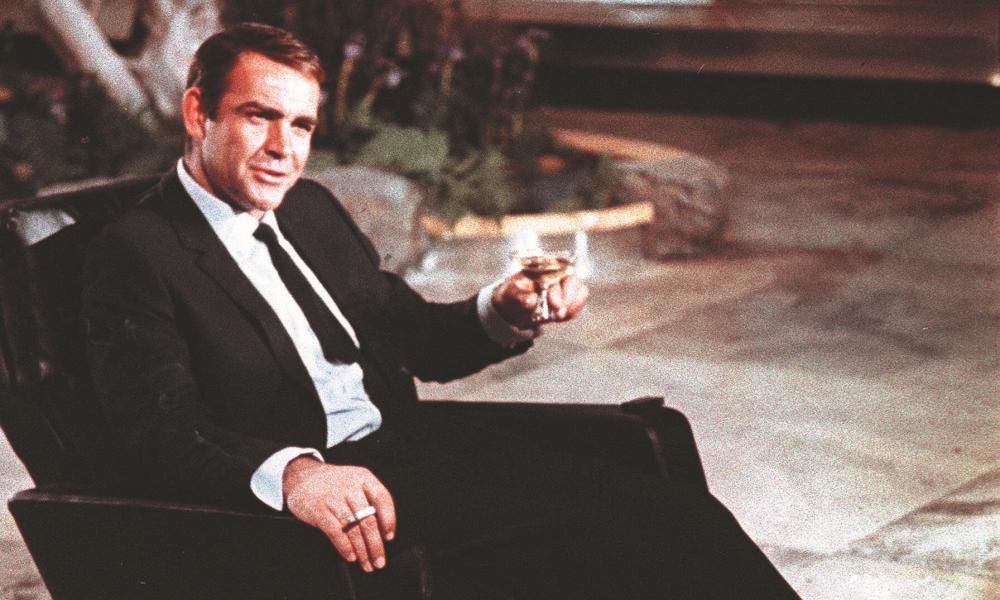 Action heroes like James Bond don’t have a thing on St. George (+303). Between slaying dragons and suffering at the hands of torturers, St. George lived quite a life and reaped eternal rewards, leaving box office successes to modern day imitations.

Goldfinger vs. Golden Legend: a medieval collection of legends and tales states that St. George tamed a dragon who had decided to feast upon a princess. George transfixed the dragon with his lance and then used the princess’ sash as a leash by which he led the dragon through the city streets. He then slew the dragon in the name of Jesus Christ.

You Only Live Twice vs. You Only Live Five Times: Folklore also has it that George became a soldier in the Roman army. While serving in that capacity, he had the misfortune of confronting Diocletian, a cruel persecutor of Christians. As a result of the confrontation, George was handed over to torturers who tried almost every possible way to do away with him. 1. They beat him with clubs. 2. They tortured him with red-hot irons. 3. They forced him to drink poison. 4. They crushed him between two spiked wheels. 5. They even tossed him into a cauldron of molten lead. Alas, like most movie heroes, George came out of all of this virtually unscathed, only to be beheaded—something from which he could not escape.

On Her Majesty’s Secret Service vs. On His Majesty’s Holy Service: St. George became the saint of the crusaders. His battle cry began the crusades: St. George for England! He was named the patron of England in 1222 and his feast day, April 23, was a Holy Day of Obligation for English Catholics until 1778. It’s not only the English who hold a special patronage towards St. George. The Greek Church venerates him as the greatest of martyrs. And how is he portrayed in iconography? Why, conquering a dragon of course. How’s that for a great movie poster!