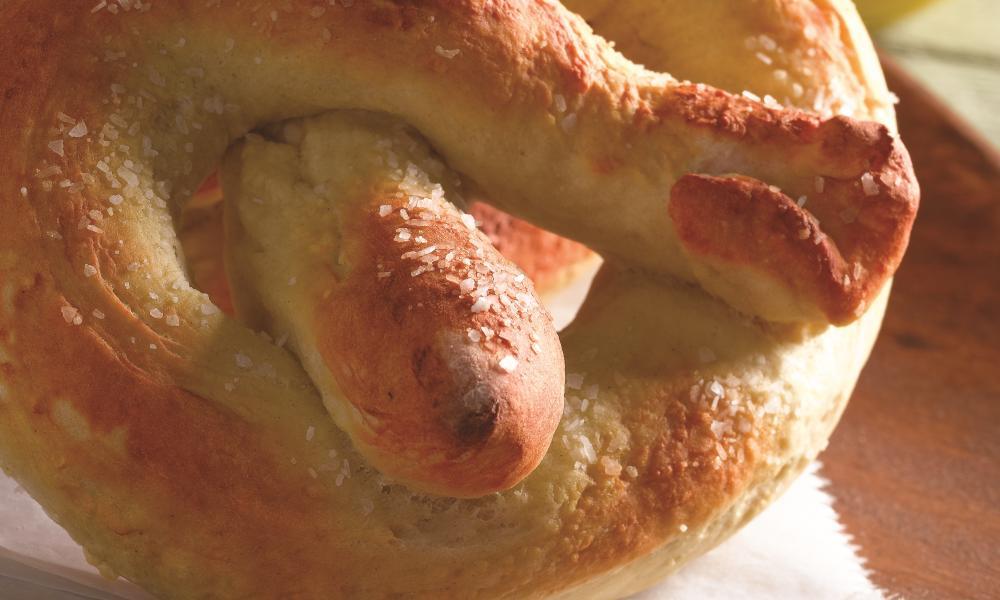 What I Learned From a Pretzel

I will never forget the afternoon God spoke to me through the Google search engine on my computer.

It was one of those chaotic days with three deadlines, a house turned upside down and a 5-year-old relentlessly chattering on about the dinosaurs she learned of at school. Amid this frenzy, I did what many women do when they are stressed: I ate something. I dumped a bunch of bite-sized pretzels into a bowl and set them down, high enough for my arm’s reach, while low enough for my daughter to share.

The intended effect was realized. Her monologue abruptly left the prehistoric realm. Through a mouth stuffed with a brontosaurus-sized portion of pretzels, she asked, “Why are pretzels shaped like a twisted heart?”

A plume of dry pulverized pretzel left her mouth as she spoke, settling on her chest, lap and the floor before her. She barely noticed, and I barely heard the question.

“I don’t know honey,” I droned dismissively, returning my attention to my computer. But I soon felt guilty for blowing her off like that. And, of course, the guilt lead me to realize I probably don’t spend enough time teaching my children, especially at an age when they are so eager to learn. I decided to “Google” the origin of the pretzel. And what I discovered hit me like a ton of bricks. It was as if God confirmed what I was feeling about my kids.

It is said that around 610 A.D., a humble Italian monk baker took his remaining strips of dough and formed them into what resembled a child’s arms crossed in prayer. His fellow brothers caught on and began using the twisted little breads as a way to reward children when they learned their prayers. The monks called the little bread a pretiola, Latin for “little reward.” The pretiola later became brachiola, Italian for “little arms.” Eventually, the famous little bread made its way to Germany, where it was called the brezel or pretzel.

I even learned that within the Catholic Church, pretzels have maintained a religious significance and a spiritual meaning through their ingredients and shape. They were once made with only flour, water and salt and could be eaten during Lent at a time when Christians were forbidden to eat dairy products, lard and eggs. The pretzel’s classic shape, with the three holes, represents the Holy Trinity of the Father, Son and Holy Spirit.

How fascinating it is that a decision made by a monk so many centuries ago, to help educate children about prayer, would still have its intended effect hundreds of years later in the technological world of today on a family thousands of miles from his origin. But it did. I turned to my daughter, explained this faith-confirming origin of the pretzel’s shape, and added my own twist, telling her, “Every time you eat a pretzel, you should say a prayer for your mommy.”

So long as she remembers that, I’ll keep buying pretzels. Even better, I will teach her how to make them, similar to the ones those monks made centuries ago. And maybe, just maybe, those prayers will help make my days less hectic!

This article was originally published January 2011.

In a small bowl, dissolve yeast and 1 teaspoon sugar in warm water. Let stand for 8-10 minutes or until mixture begins to foam.

In a large bowl, mix together flour, ½ cup sugar and salt. Make a well in the center and add the yeast mixture and oil. Mix and form into flexible, slightly tacky dough. If it feels too dry, add two tablespoons or more of water. Knead the dough until smooth (about 7 to 9 minutes). Place the ball of dough in a large bowl lightly coated with vegetable oil. Turn and coat the dough in the bowl and cover with plastic wrap. Let it rise in a warm place for about an hour or until doubled in size.

Preheat oven to 450 degrees and line a large baking sheet with parchment paper. In a large saucepan, bring 5 cups of water to a boil and dissolve baking soda. Keep a lid on saucepan and reduce heat to a simmer.

In the meantime, turn dough out onto a lightly oiled surface and divide into 10-12 equal pieces. Roll each piece into a ½ inch rope and form into a pretzel shape (see photo reference). Using a flat spatula, dip each pretzel (one by one) into the boiling water for a couple of seconds and place on the baking sheet. Sprinkle with kosher salt and bake for 8-10 minutes or until golden brown. Top off with melted butter or enjoy with a favorite dipping sauce. 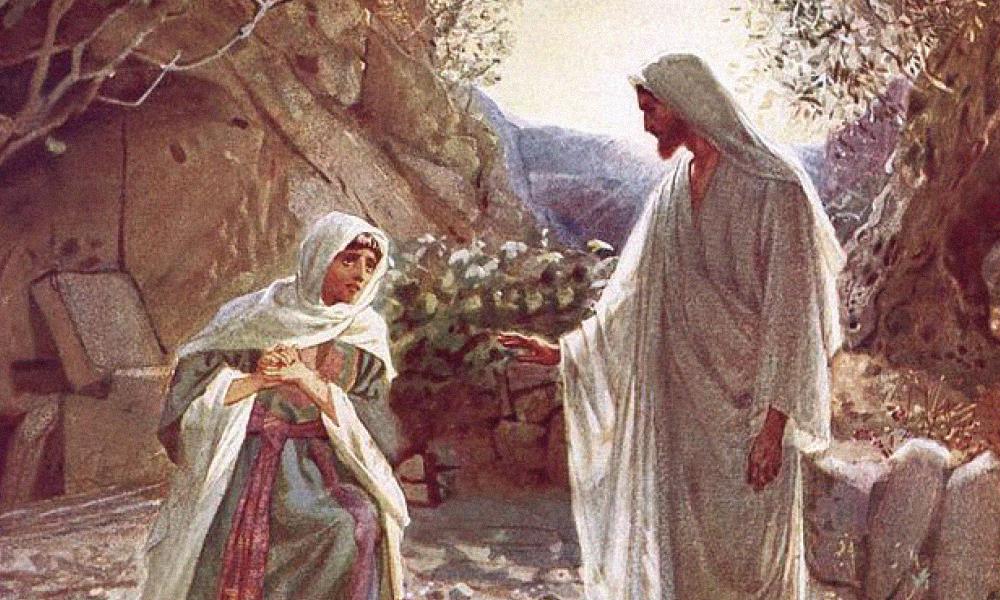 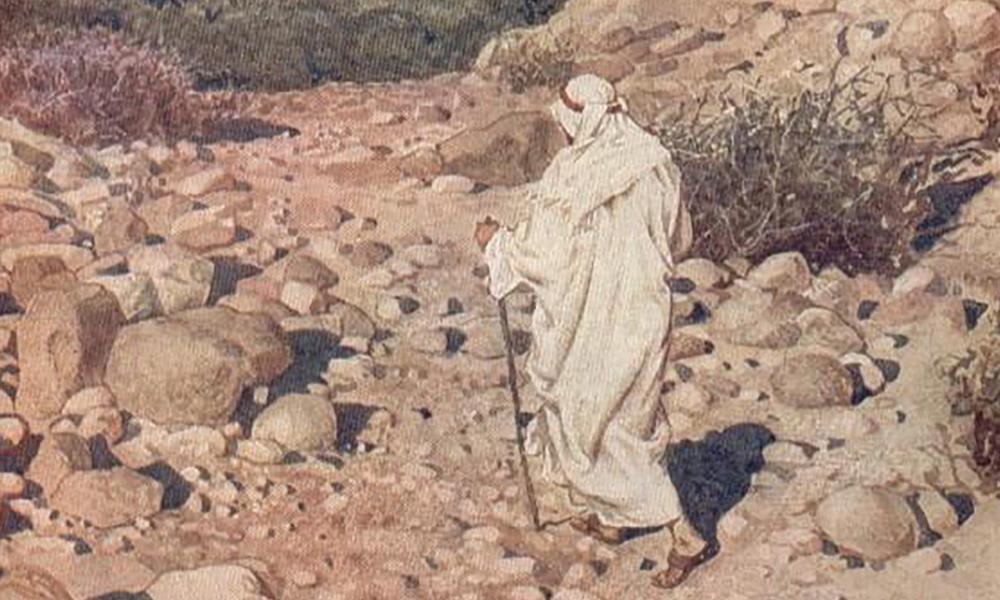