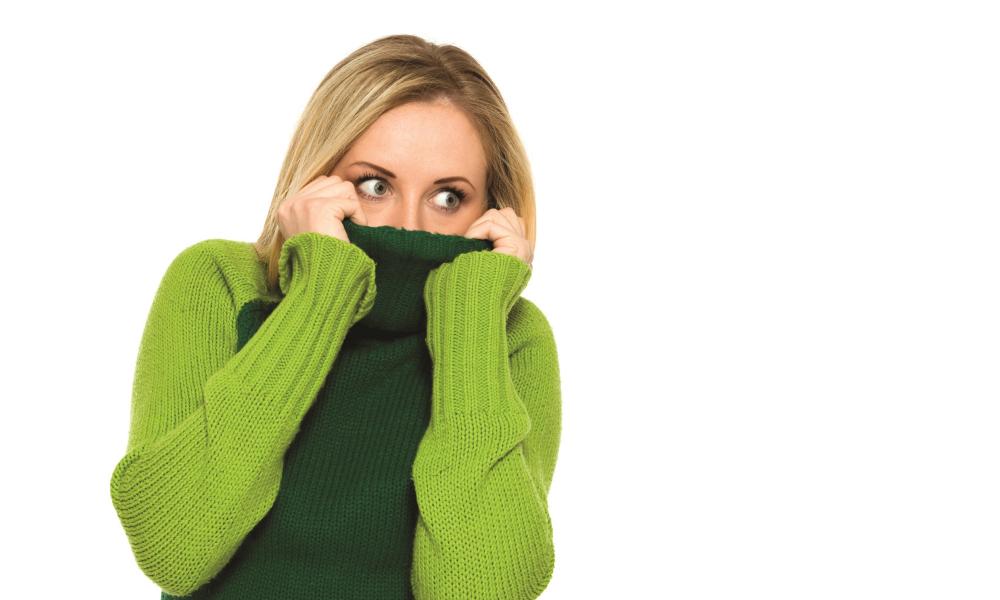 What defines immodest clothing for teens?

When they were sixth-graders, I took my daughter, Shannon, and one of her friends to the mall. We went our separate ways in the store and when we met up again the friend proudly displayed a T-Shirt with bold lettering: “My boyfriend’s out of town!” She announced, “This means that I have a boyfriend.” I explained the innuendo behind the message but she didn’t want to return her purchase. When handed the shopping bag, her mother said, “That would be a good shirt just to wear at home!” Immodest clothing sends messages that run counter to the respect and dignity of a person.

Clothing is an expression of identity.

The choices that we make in terms of clothing are a way of aligning ourselves with particular groups. Adolescents define themselves in many different ways, “I am someone who is athletic” or “I am someone who loves to draw.” Choices in clothing reflect self-conceptions as well. T-shirts display one’s taste in music or a favorite sports team. Wearing a brand name reveals information about knowing what is cool (for the moment) and even economic status. When children are young, their parents have the most influence on the types of clothes they wear. But peers become more influential as kids move into the teen years. Clothes aren’t simply functional; they are an external sign connecting a teen with the peer group.

Be aware of culture and context.

“Modesty inspires a way of life which makes it possible to resist the allurements of fashion and the pressures of prevailing ideologies. The forms taken by modesty vary from one culture to another. … Teaching modesty to children and adolescents means awakening in them respect for the human person.” (Catechism of the Catholic Church 2523-2524) As the catechism points out, there are cultural differences in what would be considered appropriate attire. In Italian churches, women wear dresses with sleeves or cover their shoulders with shawls. In the United States, many styles of short-sleeved dresses are worn to church. Modesty involves knowledge of the context and setting. An outfit that might be modest at the beach is probably not suitable when going to dinner or a movie!

Redefine what it means to be “hot”!

In their report on The Sexualization of Girls, the American Psychological Associated noted: “It’s natural to want to fit in when you’re growing up. But it’s never worth giving up who you are just to be accepted by someone else. Try to focus more on what makes you a good and caring person. Recognize your talents and accomplishments and those of the people around you. You can help to redefine “hot” as being someone who’s confident and caring.”