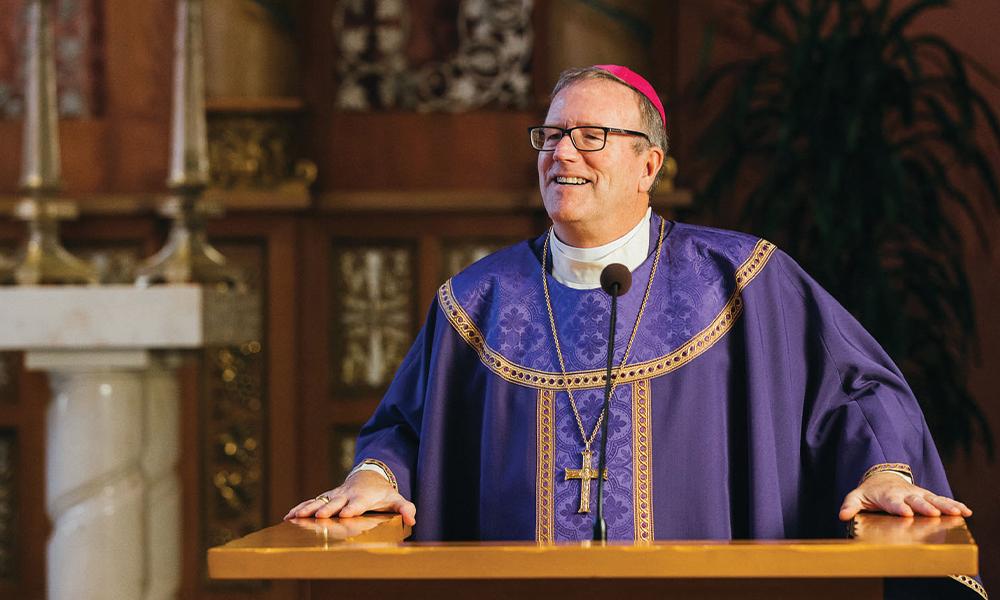 Mark Wahlberg’s new film “Father Stu” is one of the most theologically interesting films to come out in a long time. It considers some of the thorniest and most puzzling themes in the sacred science, including the nature of vocation, the purpose of suffering in the divine plan, the role of supernatural agency, the dynamics of redemption, and perhaps most thoroughly, the mystery of God’s providence. In the course of this article, I would like to say just a few simple things about the first and last of those motifs.

Let’s take providence first. I have argued for years that most people in the modern world are functionally deist in their understanding of God. This means that they consider God a distant cause, important perhaps in bringing the universe into being, but now essentially uninvolved with his creation. This might have been the philosophical perspective of the leading minds of the eighteenth century, but it is most assuredly not the perspective of the authors of the Bible. For the writers of the Torah, for Isaiah, Jeremiah, Ezekiel, Peter, John and Paul, God is personally and passionately implicated in his creation, especially in the affairs of human beings. The God of Israel pushes, pulls, cajoles, corrects, punishes, leads and lures his human friends into fullness of life. Psalm 139 gives classic expression to this Biblical intuition: “O Lord, you have searched me and known me. You know when I sit down and when I rise up; you discern my thoughts from far away. You search out my path and my lying down, and are acquainted with all my ways. Even before a word is on my tongue, O Lord, you know it completely. You hem me in, behind and before, and lay your hand upon me.” (Ps 139:1–5)

Wahlberg’s movie tells the unlikely story of Stuart Long, a burnt-out boxer from Montana who tried to make his way in Hollywood and ended up, to everyone’s enormous surprise, including his own, a Catholic priest. The journey commenced in the LA grocery store where Stu was working as a clerk. He spied a beautiful woman and was smitten. Inquiring after her, he discovered that she was a faithful attendee at the local Catholic parish, and so one Sunday, Stu went to Mass. Not a Catholic, not even a believer, he had no idea what to do or say at the liturgy, but he was intent upon getting to know the girl. After some awkward courting, she frankly informed the boxer that she would never consider dating someone who was not baptized. And so, with decidedly imperfect motivation, Stu entered the RCIA program and received baptism. In accord with Catholic theology, the sacrament had a truly efficacious effect on Stu, awakening and deepening his faith, and it ultimately prepared him to face a terrible trial. A motorcycle accident, depicted in the film with horrific realism, left him bedridden for months, but his Catholic faith and the support of his girlfriend sustained him. In time, he came to the realization that God wanted him to be a priest.

I won’t rehearse any more of the details of the story, but suffice it to say that, even as Stu was planning a life of movie stardom and marriage, God was about something else entirely. In point of fact, the Lord of the universe was so interested in the former boxer from Helena that, by careful steps, he led him, first to the Church, then to the faith, and finally to the priesthood. I wonder, honestly, how many devout Christians truly believe that God is so interested in them that he supervises their lives, drawing their freedom at every turn.

Thomas Aquinas said, simply enough, that God’s providence “extends to particulars,” which implies that he knows and guides everyone individually. St. Paul told the Ephesians that the “power at work within us is able to accomplish abundantly far more than all we can ask or imagine.” (Eph. 3:20)

How our lives would change if we learned to trust that power and watch for the signs of his providence.

A theme deeply related to providence is that of vocation or calling. Our culture highly privileges the rights, freedom and prerogative of the individual. We celebrate, accordingly, those people who stand against the expectations of their families, friends or traditions and make their own decisions, following their own chosen path. But this is repugnant to the Bible. The scriptural authors are interested, not in self-determination, but in the process by which a person awakens to God’s call. They celebrate those who enact, not the ego-drama, but the theo-drama, who abide, not by their own voice, but by God’s. They furthermore know that God’s call, once discerned, is practically irresistible. Once someone knows what God wants for him, he will do anything, overcome any obstacle, face down any opposition, in order to follow that divine directive. For biblical examples of this principle, think of Abraham, Jacob, Moses, David, Jeremiah or Paul. Stuart Long belongs, in his own way, in that great tradition, for having discerned that God wanted him to be a priest, he faced down the opposition of his mother, his father, his girlfriend, many of the people in his parish, the seminary rector and even some of his seminary classmates. Moreover, he remained faithful to his calling when he was afflicted with the degenerative muscle disease that would eventually kill him. “Here I am; send me” (Is. 6:8), said the prophet Isaiah, and Father Stu said the same thing.

I wonder, again, how many devout Christians understand that the discernment of their vocation is the most important psychological and spiritual move that they will ever make, that every other decision they make in their lives is secondary. And I wonder how many have experienced the real joy and excitement of surrendering to God’s call? What I sensed, especially in the second half of “Father Stu,” is how this man, despite everything, retained the joy of knowing he was cooperating with a divine purpose. That is the joy that, as the Bible says, no one can take from you. (Jn 16:22)

If you want to see a concrete and contemporary enactment of these two great biblical principles, you could do a lot worse than to watch “Father Stu.”

Bishop Robert Barron is the founder of Word on Fire Catholic Ministries and auxiliary bishop of the Archdiocese of Los Angeles. 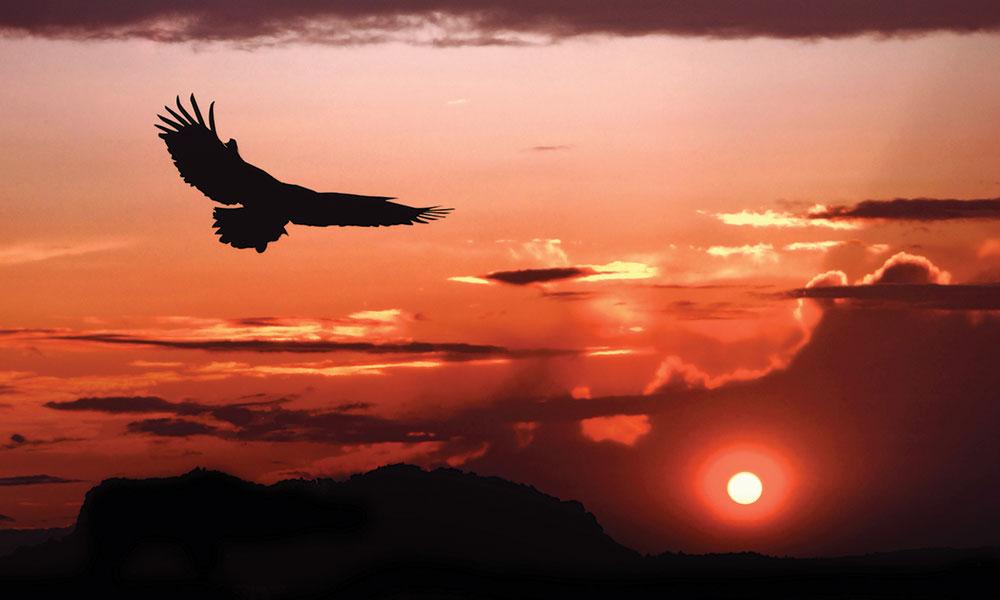 You’re Meant To Be An Eagle, Not A Chicken