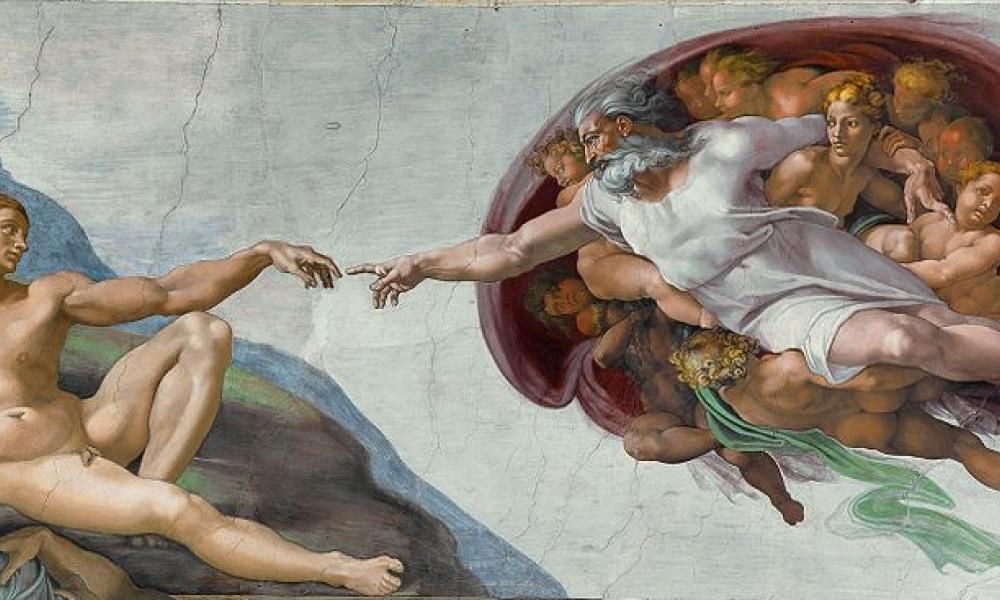 It's all about relationship

The 2008 Pew “U.S. Religious Landscape Survey” found that the majority of American adults who change from their childhood faith do so in a series of steps rather than a single giant leap. This holds true for former Catholics too. Very few people wake up one morning and decide, “I think I’ll become a Baptist today.” All the evidence is that people feel dissatisfied and consider leaving for a couple of years before actually taking the first step, and that the majority pass through two or three religious changes before settling into a new spiritual home. Most people have mixed feelings about leaving the faith of their childhood. They are unsure of leaving and unsure of where to go after they leave. In other words, changes of faith are, for most people, a journey and a search, not an instant, simple, and painless abandonment of belief.

The truth is that at this very moment, millions of Americans, including many ex-Catholics, are open to the faith of Jesus Christ and his Church. Consider those who we know who are either actively searching or at least passively scanning the horizon for spiritual alternatives:

These people are already seeking. Our job is to reach out deliberately and intentionally to help them find the pearl of great price.

It’s all about relationship

When Pew researchers asked American adults a series of questions about the kind of God they believed in, a startling pattern emerged: Nearly a third of self-identified Catholics believe in an impersonal God.

I had always blithely assumed that when people said that they believed in God, they meant a personal God. What other kind of God is there? Not so. Only 60 percent of Catholics believe in a personal God. Twenty-nine percent said that God is an “impersonal force.” Eight percent responded that God was “other,” or “both” personal and impersonal, and one percent didn’t believe in God at all.

It is especially sobering to learn that when Pew surveyors asked the question, “Which comes closest to your view of God: God is a person with whom people can have a relationship, or God is an impersonal force?” only 48 percent of Catholics were absolutely certain that the God they believed in was a God with whom they could have a personal relationship.

So it should be clear that retaining a Catholic identity does not mean that someone necessarily believes in the God at the heart of Catholicism. How much of our faith can make sense to millions of Catholics when the bedrock foundation – belief in a personal God who loves us – is not in place?

Where does all this leave us? Certainly one of the most fundamental challenges facing our Church is this: The majority of adult Catholics are not even certain that a personal relationship with God is possible. In short, statistical reality bears out this prophetic passage from Pope John Paul II’s Catechesi Tradendae (On Catechesis in Our Time): It is possible for baptized Catholics to be “still without any explicit personal attachment to Jesus Christ; they only have the capacity to believe placed within them by Baptism and the presence of the Holy Spirit.”