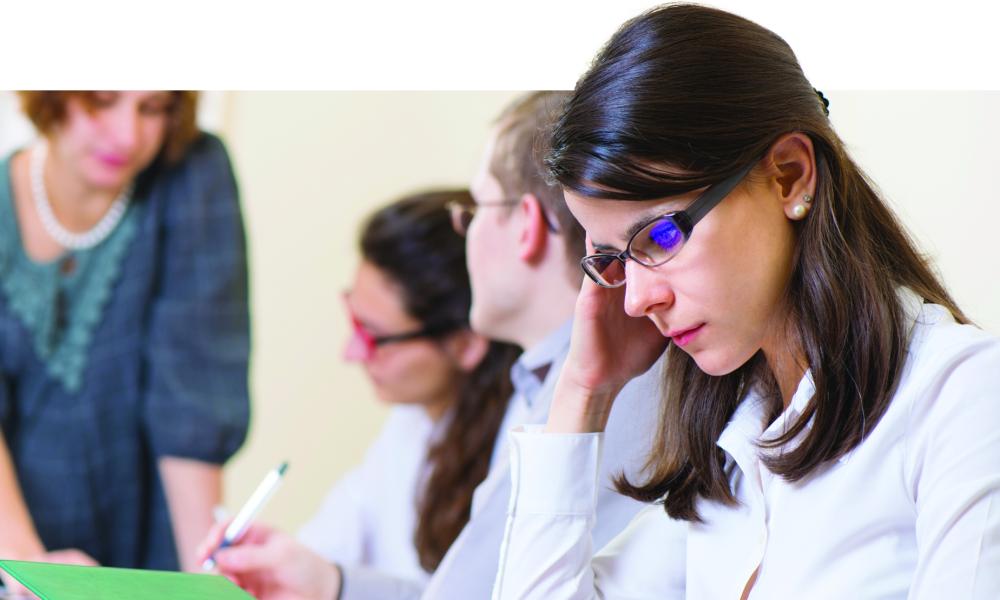 I can’t manage when my boss undermines me

Q: My boss criticizes me in front of my subordinates, which makes it harder for me to have credibility in my management of them. How can I get him to stop?

A: Suggest to him some proverbs from the Solomon School of Management:

Well, maybe hold back on that recommendation for now. Rather, tell him precisely what you’ve insightfully stated here. His public criticism undermines his credibility as much as yours. How do managers succeed? Through the success of those they supervise – which in turn depends on the success of their subordinates. And so on down the line …

Be convinced in your own mind that the truth is on your side. Or rather, you are on the side of the truth. Upholding the dignity of the human person is the bedrock of the Catholic approach to human relations. And because the Church is the expert on the human person, her teaching in this area actually works in the workplace. People are more productive when respected. And more resentful when they’re not.

He who speaks wisely will advance himself. (Sirach 20:27) Make three simple points. You welcome criticism (sounds like you do). You’ll correct your mistakes (I presume you do). And you request the courtesy of private rather than public admonition – for his, your and your employees’ sake.

Your boss’ bad habit is revealing. A man accustomed to using insulting words will never become disciplined all his days. (Sirach 23:15) So he’ll probably push back. But you’ve been smart to give him a fair chance.

If his public correction persists, you could try a little psychological jujitsu. “I appreciate you pointing that out boss. I’ll do better the next time.” And, as much as you can, mean it. If nothing else, your employees will observe your self-management and meekness (meekness is a virtue, not a weakness). Their view of you will not be diminished.

If his sniping persists, your options are limited. You can tolerate his coarseness and hope for vindication. You can defend yourself with dignity. Or you can file a complaint with his boss or your human resources department.

Be careful, though. All of these actions require shrewdness and foresight, the crown jewel of prudence. Above all, don’t default to inaction – an easy but poor choice that needlessly puts you at the mercy of your circumstances.