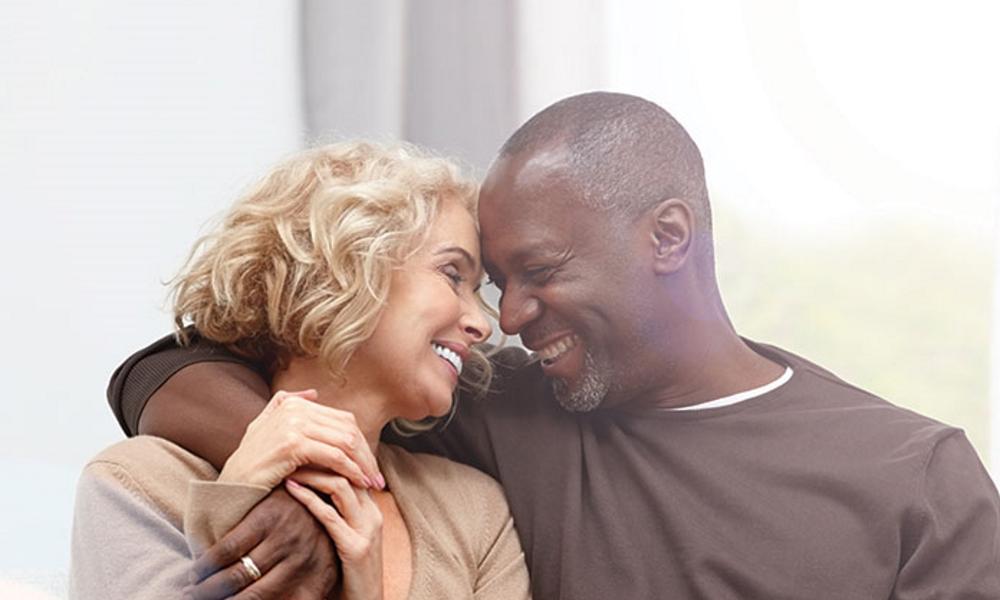 He says: I’m retired and I want to travel

I’m glad that Terri loves her work, but we have waited for this period in our lives for a long time. I think it’s time for us to be together.

She says: My job fulfills me

Al changed our agreed-upon plans by taking early retirement, and now he wants me also to stop working so we can travel. It’s not about the money – my job fulfills me.

People sometimes quit fulfilling jobs to meet critical family needs, like caring for a parent or child. But quitting because your early retired spouse wants you to travel with him? That’s a lot to ask, and even if Terri reluctantly agreed, it could go awfully badly.

What to do? For starters, neither should unduly pressure the other to stick to whatever their retirement plan had been. Realities can change and plans sometimes have to change with them. Al may have found good reasons to retire earlier than they had planned, and, who knows, Terri may in time find good reasons of her own to work even longer than planned. Bottom line: focus upon your respective present realities and plan only forward.

Next, each should assess their respective needs to be with one another. There’s no indication that Terri doesn’t want to be together with Al, only that she doesn’t necessarily need to be with him 24/7. Even if Al now needs or wants that, is he OK with her not feeling the same way?

To help, Al should keep in mind a paradox. The very fulfillment Terri receives from her work – while she is away from him – helps her not only to be the kind of person with whom he wants to spend his time, it indeed likely helps her want to be with him. As the catechism states, “In work, the person exercises and fulfills in part the potential inscribed in his nature.” (CCC 2428)

In a sense, Terri’s fulfillment at work is integral to their fulfillment as a couple, something Al should encourage. Out of respect for Al’s new, early retired reality, Terri should make whatever efforts she reasonably can to be more available for vacation and travel. For his part, Al should not only own up to the fact that Terri wasn’t expecting to step out of the work force as early as he is now asking her, but that he has to be as flexible as he reasonably can to respect her own present reality. For instance, if travel is indeed now a deep, driving desire for him, might there be another family member who could join him?

The fact is that as a couple get older, their respective desires about work and retirement can sometimes evolve in somewhat different directions. If that happens, each has to be ready to adjust as best they can to shape together a new shared reality and a plan for the future.