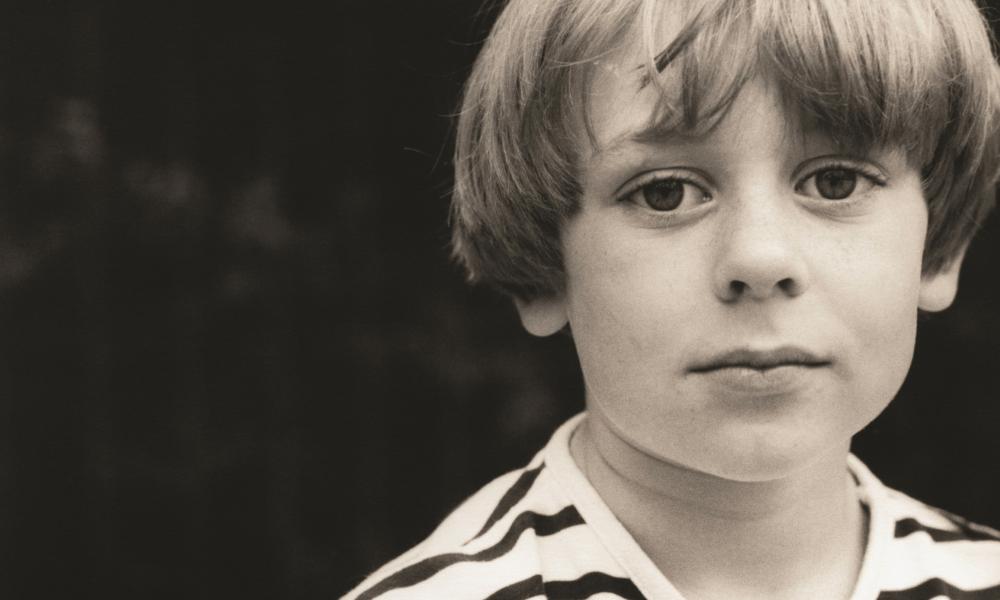 In his 1605 novel, Don Quixote de la Mancha, Miguel de Cervantes y Saavedra writes, 'Let us forget and forgive injuries.' When my son, Ryan, heard this month's topic for my column, he immediately said, 'Like the time I was playing ball in the living room and broke your statue of Mary.'  He rattled off other examples of rule violations from his early childhood years, concluding with, '... and you wouldn't have remembered if I hadn't reminded you. You've forgotten.' As parents, we do manage to forget most of the misbehavior of day-to-day life. But what about situations that involve breaking the trust upon which relationships are based?  Sometimes we forgive " knowing that we won't soon forget. The relationship has changed and it will take time to regain trust in our child's judgment.

Forgiving isn't the same as forgetting. The Catechism of the Catholic Church notes that, 'It is not in our power not to feel or to forget an offense; but the heart that offers itself to the Holy Spirit turns injury into compassion and purifies the memory in transforming the hurt into intercession.'  (CCC #2843)

Forgiveness doesn't mean consenting to the bad behavior.  Behaviors still lead to consequences even when the offender has been forgiven. Adolescents may declare, 'If you forgive me, then you should trust me!'  But when we pray, 'lead us not into temptation,' we are asking God to 'not allow us to take the way that leads to sin.'  (CCC #2846) Parental discipline helps children avoid temptations that have led to problems in the past.

Forgiveness opens our hearts to God's overwhelming love.  'If he sins against you seven times in a day, and seven times comes back to you and says, ‚ÄòI repent,' forgive him.'  (Luke 17:4) We may think of this verse as directed toward the well-being of one who did wrong. But it also helps those who do the forgiving. Research has shown that stress, especially negative emotions such as anger and hostility, takes a toll on our bodies. In a laboratory situation, the stress of simply having to count backward from 100 by sevens leads to increases in blood pressure and in production of cortisol. When the stress is long-term, as it would be if we harbored grudges, then these physiological changes can contribute to cardiovascular disease and other health problems. By calling us to forgive, God nurtures our physical health as well as our spiritual health.